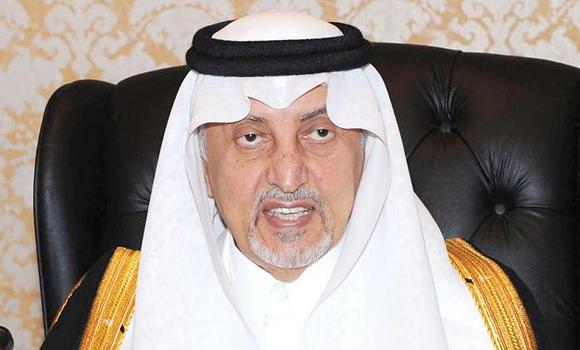 Jeddah, Mar 11: More than 550,000 young Saudi men and women are expected to participate in the third edition of Makkah Youth Forum 2013, which was launched here yesterday by Makkah Gov. Prince Khaled Al-Faisal.

“Youths are makers of the future and it is our duty to prepare them to carry out this mission properly,” the governor said while highlighting the annual forum’s importance.

Students from universities, colleges, institutes and public schools in 15 cities in the region will take part in 120 programs and 34 contests aimed at developing their skills.

Prince Khaled launched the event at his office in the presence of Jeddah Gov. Prince Mishaal bin Majed. The forum’s message this year is “Responsibility and Order.” He stressed the need for holding the finals of cultural and scientific contests in different cities of the region, instead of Jeddah.

Khaled bin Fahad Al-Harthi, head of the organizing committee, said several workshops were held to make the forum a big success, adding that young members had presented their views and suggestions for the forum’s contests and events.

“Their opinions were the basis for making the final program,” he said. The forum’s cultural and scientific contests would be evaluated by experts. University students will be competing in 18 cultural, scientific, art and sport contests that are endorsed in the forum’s universities’ youths program. They represent 9 universities.