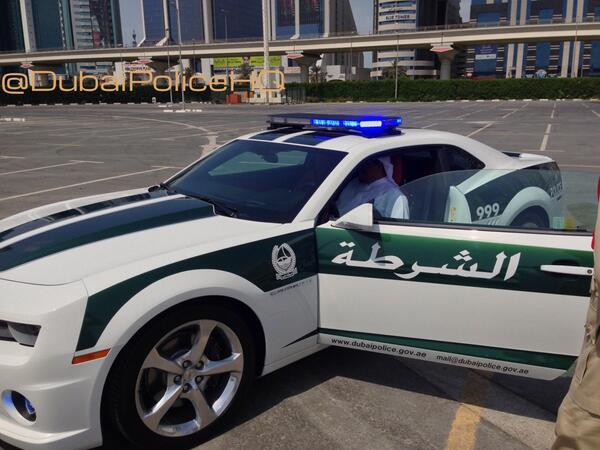 Dubai, Mar 28: After months of speculation, prototypes and feedback from the public, it appears Dubai Police has finally shifted gear to unveil its all-new patrol car to protect the city streets.

The authorities unveiled the images on micro blogging site Twitter, with the Chevrolet Camaro two-door prototype having many online enthusiasts reminiscing of supercar KITT in the popular ‘Knight Rider’ series.