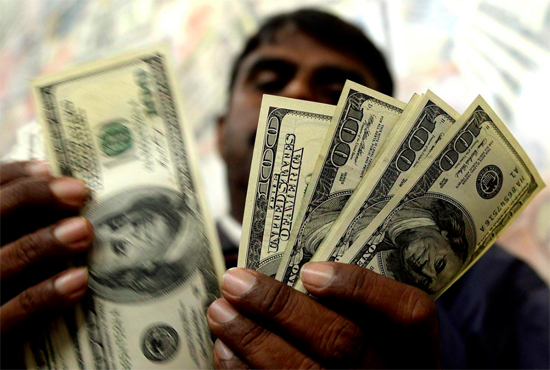 Cairo, May 20: A senior Kuwaiti lawmaker has called for imposing a tax on expatriates’ remittances to shore up the country’s finances.

MP Khalil Al Saleh, the head of the parliament’s Human Resources Committee, has presented a draft law on the proposed tax to the legislature.

“Imposing fees on expatriates’ transfers will have a role in improving the state's revenues and diversify sources of income,” he told Al Rai newspaper.

“This system is in effect in most countries of the world and in more than one Gulf country. Expats there have not objected to it. Allowing this money to exit the country is very dangerous and has a direct effect on economy,” MP Al Saleh said.

“We do not target brotherly expats because imposing symbolic fees on financial transfers will not affect their money, but will have a positive effect on the state’s sources,” he said. “This has become a necessity after the money transferred outside Kuwait has reached 4.2 billion dinars annually without the state [Kuwait] making any benefit from this.”

Several Kuwaiti public figures have recently pushed for redrawing the demographic imbalance in the country, accusing expatriates of straining health facilities and increasing the Covid-19 threat.