Third of Saudi companies expect to grow by 10% 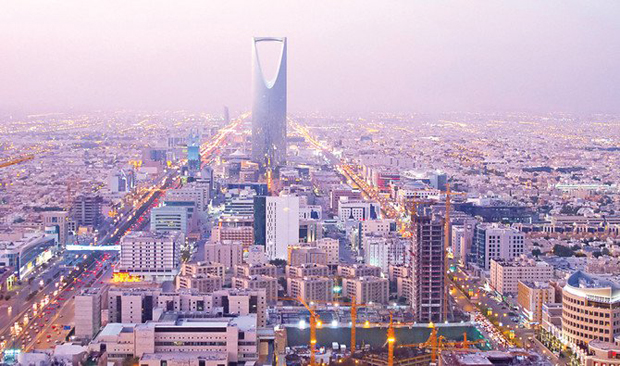 Riyadh, Sept 10: A third of middle-market Saudi businesses expect to grow by at least 10 percent this year and more than half will hire extra full-time staff, a new survey suggests.

Saudi companies are significantly more optimistic about revenue growth than they were last year, according to the EY Growth Barometer, an annual survey of entrepreneurs’ and business leaders’ growth strategies produced by the global professional services company Ernst & Young.

“Company leaders ... in Saudi Arabia are riding a wave of ambition and confidence, as set out by Vision 2030 and the National Transformation Program,” said Fahad Altoaimi, EY’s Saudi Arabia managing partner.

“Contrary to the common belief that regulation stifles innovation, Saudi executives believe that reforms set out by Crown Prince Mohammed bin Salman have been driving change and growth.

“This is very encouraging for Saudi businesses — one of the key goals of Vision 2030 was to increase participation from middle-market businesses in the economy.”

According to the EY survey, Saudi business leaders also see the need to expand beyond the Kingdom if they are to become market leaders. Overseas expansion is the leading growth priority for 29 percent of respondents, while 18 percent of middle-market businesses are aiming to grow at home.

Saudi business leaders are also on a hiring spree, with 58 percent looking to recruit more full-time staff. The greatest talent need, however, is more diversity, cited by 62 percent of Saudi Arabian respondents.

Third of Saudi companies expect to grow by 10%