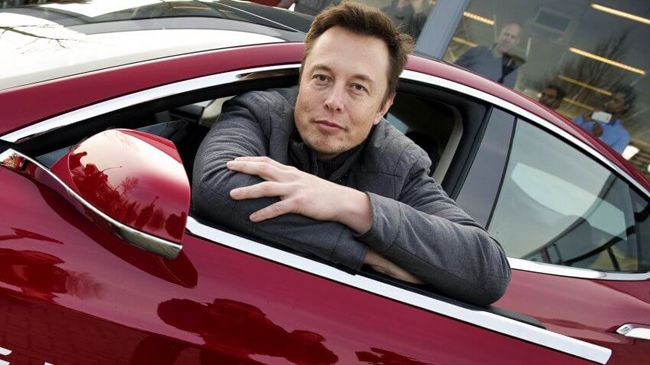 Breaking his silence over India plans, Tesla CEO Elon Musk has said that high import duties on electric cars are blocking the entry of the electric car maker in the country.

"I'm told import duties are extremely high (up to 100 per cent), even for electric cars. This would make our cars unaffordable," Musk said late Thursday while responding to a tweet from an Indian follower.

India has taken a slew of measures to promote the use electric cars in the country. It recently slashed Goods and services tax (GST) on electric vehicles to five per cent from earlier 12%.

But to protect domestic automakers, it levies 125% duty on imported vehicles.

In a conversation with a group of IIT Madras students last month, Musk said that Tesla may run on Indian roads in 2020.

The Avishkar Hyperloop team from IIT Madras participated in the finals of "SpaceX Hyperloop Pod Competition 2019", a global competition organized by the American aerospace manufacturer and space transportation company, on July 21.

The team asked Musk when he is planning to bring his company Tesla to India.

"To which, Musk said it is probably going to happen in a year's time," IIT Madras said in a statement.