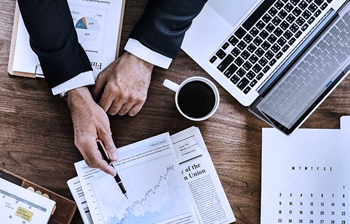 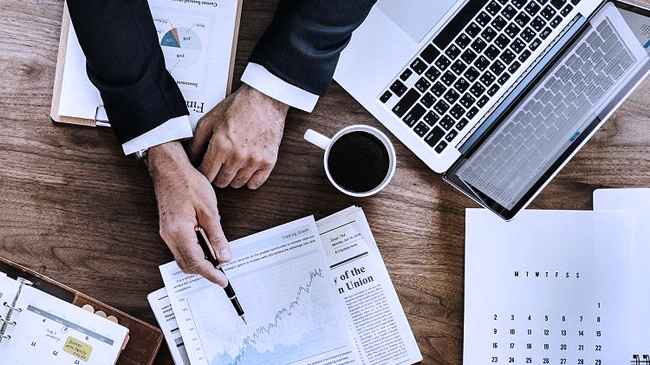 Mumbai, Mar 7: India's "ultra-high net worth individuals" (UHNWI) -- with assets worth $30 million and more -- prefer investing in equities and bonds rather than real estate and gold, a Knight Frank report said on Wednesday.

According to the data provided by The Wealth Report 2019, around 30 per cent of investments by Indian UHNWIs went to equities and 28 per cent to bonds, followed by 24 per cent in properties. Investment in gold was just 4 per cent.

"For the year 2018, Indian respondents gave a thumbs-up to equities and bonds where respondents to the survey said that their clients preferred these high-return investment assets," it said.

In the year ahead, the report projects wealthy Indians would get more inclined towards equities and bonds, while globally investors are likely to go for investments into property and the most liquid asset of cash.

In the Indian market, there is a strong bend towards equities (34 per cent) and private equities (37 per cent), it said on the outlook for 2019. Private equity, which saw only about 4 per cent of wealth allocation in 2018, is set to see a significant rise in 2019, it said.

"Bucking the global trend, Indian UHNWI showed least preference for the most liquid of all assets, i.e. cash, which registered a negative sentiment. A strong trend was also witnessed in bonds investment for which sentiments saw a rise of 20 per cent," said the report.

Commenting on the report, Shishir Baijal, Chairman and Managing Director, Knight Frank India, said: "While globally UHNWIs are showing affinity towards more liquid investments as it is the most risk-averse asset, Indian counterparts on the other hand are increasing their exposure in the equity and bonds."

"There is a sense of confidence amongst Indian UHNWIs on the strength of the country's economic growth, which is pushing them to invest in higher risk assets for shorter periods of time. Real estate and luxury investments, which are the most illiquid assets, remain largely stable," Baijal said.

Further, the report predicts that India would have the highest growth in the number of ultra-high net worth individuals with a likely 39 per cent growth during 2018-2023, followed by the Philippines (38 per cent) and China (35 per cent).

"Despite the election uncertainties of 2019, India's wealth is expected to charge ahead over the next five years with the number of UHNWIs rising to 2,697. Starting from a low base, the Philippines is projected to have 296 UHNWIs by 2023, less than 2 per cent of the projected ultra-wealthy population of Japan, the most prominent Asian wealth hub," it said.