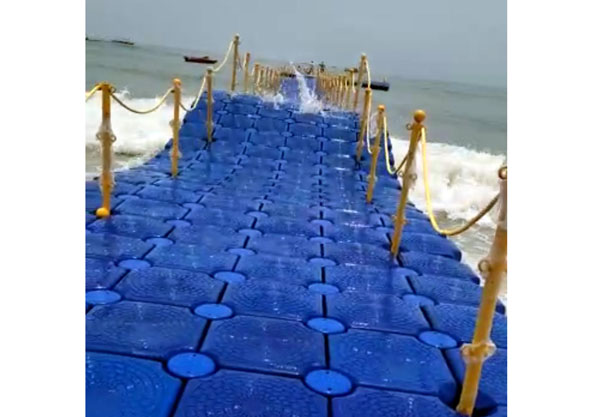 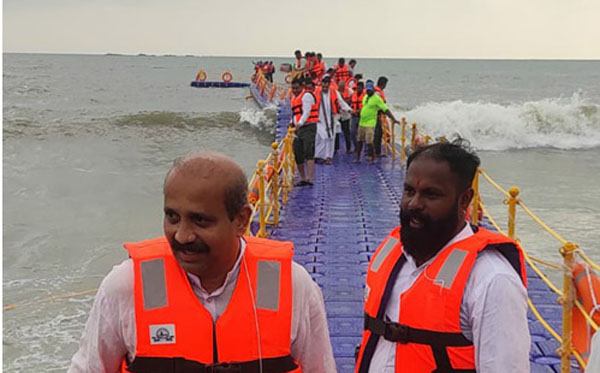 Mangaluru, May 2: Former minister B Ramanath Rai today said that BJP rakes up communal issues ahead of polls because it thinks that people do not vote for development works.

“The BJP which is raking emotional issues on caste, religion, patriotism will repent for its activities in the future,” he told media persons in Mangaluru.

“There is a wrong notion among the BJP that people no longer vote for development works and are engaged in raking up emotional issues to seek votes,” he said. After the church attacks, the Congress won seven seats in Dakshina Kannada, he recalled.

“The BJP has failed to respond to the woes of the people, which the people have understood in the last few years. They will teach lessons to those who disrupt peace in the upcoming election,” he said.

Coming down heavily on BJP state President Nalin Kumar Kateel’s claim that Congress was responsible for riots, Rai asked the leader to prove it by furnishing evidence. "None of the Congress activist's names figures in FIRs related to murders in the state. The Congress leaders are not involved in delivering provocative speeches," he said.

Sir,
Please can you provide the contact information of the inventor. I wish to purchase one of these machines. 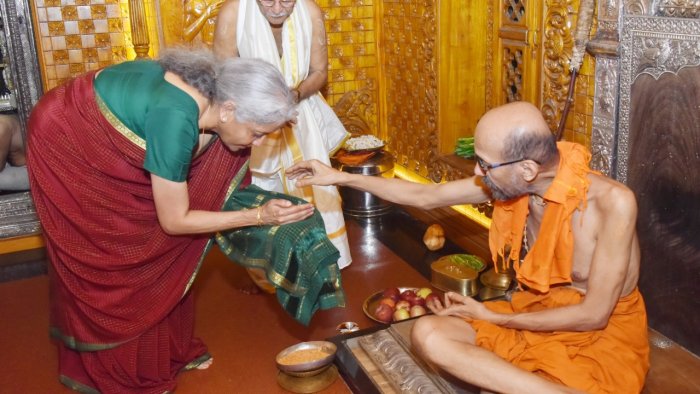 New Delhi, May 5: Senior Congress leader M Veerappa Moily on Thursday said the sedition law is against the conscience of the Indian nation and it is high time the Supreme Court considers "abrogating" it from the pages of criminal law.

His assertion came on a day the Supreme Court said it would hear arguments on May 10 on the legal question whether the pleas challenging the colonial era penal law on sedition be referred to a larger bench and granted time to the Centre to file its response.

The law of sedition has again reignited a public debate, including before the Supreme Court, and the public is very much focused on the subject, Moily noted.

The Britishers fully invoked this section to silence the freedom fighters such as Mahatma Gandhi and Balgangadhar Tilak, the former Union minister and a senior lawyer said.

"It has now become routine for lawmakers both in the state and at the Centre to silence the dissenters who are opposed to the view of the established governments....ultimately the law is misused to kill the democratic ethos in the country," he said.

"Real patriots are put behind bars under the provisions of Section 124 A (sedition) and democratic expression has been assaulted by the governments in power," Moily said.

While Mahatma Gandhi called Section 124A "the prince among the political sections of the IPC designed to suppress the liberty of the citizen", Jawaharlal Nehru said that the provision was "obnoxious" and "highly objectionable", and "the sooner we get rid of it the better", Moily pointed out.

"Both of them voiced conscious consensus of the freedom fighters and patriots. The nation should have scrapped the law as it inherited the colonial legacy of suppressing independent opinion. Hence the sedition law is against the conscience of the Indian nation," he said.

Moily said the second Administrative Reforms Commission in its fifth report on public order considered many provisions on federal crimes, including sedition, and recommended re-examining the offences which have inter-state or national ramification and include them in a new law.

"It is high time that the Supreme Court of India consider abrogating the law of sedition from the pages of criminal law of the country as the said law goes against the patriotic ethos of the country and intends to remove the conscience of ethos of India and also the Constitution and freedom fighters of the country," Moily said.

A special bench comprising Chief Justice N V Ramana and Justices Surya kant and Hima Kohli was also told by Attorney General K K Venugopal, who was assisting in his personal capacity, that the misuse of the provision like it happened against a Maharashtra MP for reciting 'Hanuman Chalisa' has to be stopped by laying down guidelines.

However, there was no need to refer the five-judge bench verdict of the top court in the Kedar Nath case in 1962 to a bench of five or seven judges, the top most law officer said.

The apex court had upheld the constitutional validity of the sedition law in the Kedar Nath Singh case.