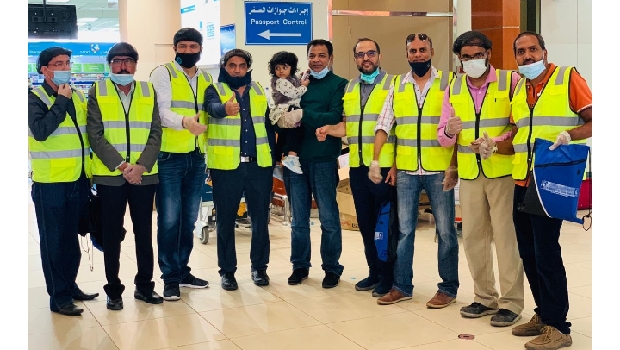 Jeddah: The first chartered flight for repatriation passengers from Jeddah to Bengaluru organized by Karnataka NRI Forum Jeddah – Saudi Arabia was successfully landed at Bengaluru airport by 01.00 am on 19th July 2020.

Karnataka NRI Forum Jeddah, a registered charitable organization under Government of Karnataka & Indian Consulate Jeddah - Saudi Arabia, helping the Kannadigas overseas & in Karnataka State as well, has initiated major role for helping stranded Kannadigas to travel back to home. During Pandemic hundreds of stranded Kannadigas were approached to the forum and requested to arrange special chartered flight to Bengaluru from Jeddah.

The forum provided food packets as refreshment, complementary PPE kitsto each passenger as precaution against the spread of any infections while travelling and also guided all passengers by supporting them in Awdha portal (Saudi Passport Department) and Seva Sindhu portal registration of Government of Karnataka.

The official travel partner ITL Travel Management Company has rendered remarkable service to the passengers not only in ticketing but also supported with top priority in confirming the aircraft from SPICE JET and availed good service from ground staff at Jeddah Airport.

In the press release published from the President, Mr. Mohammed Mansoor has expressed his prodigious gratitude to the Ambassador of India to Saudi Arabia H. E. Dr. Ausaf Sayeed, Deputy Consul General of India - Jeddah Mr. Y Saber and Chief Minister of Karnataka State Shri B. S. Yediyurappafor providing necessary approvals and NOC for the chartered flight operation. He also conveyed his boundless appreciationto Shri B. Y. Raghavendra, Member of Parliament Shimoga District (Karnataka) for his swift support extended to the forum and as well to Dr. Aarathi Krishna, Ex-Deputy Chairperson – NRI Forum of Karnataka – Government of Karnataka for her significant guidance and support on completing this mission.

The forum has thanked all the officers in King Abdul Aziz International Airport Jeddah and Kempegowda International Airport Bengaluru for the facilities provided to the passengers. The Forum has thanked all passengers travelled for their calmness and also thanked to all other members of the forum, Staff of ITL Travels and SPICE JET for their tremendous support extended throughout the mission accomplishment. 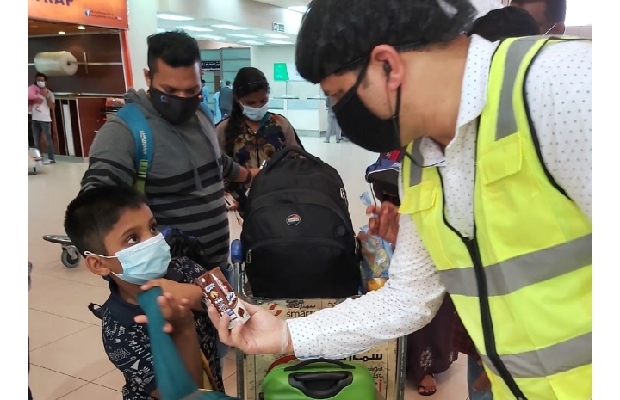 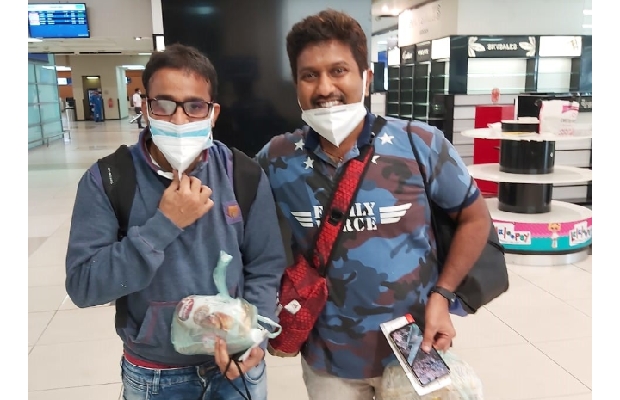 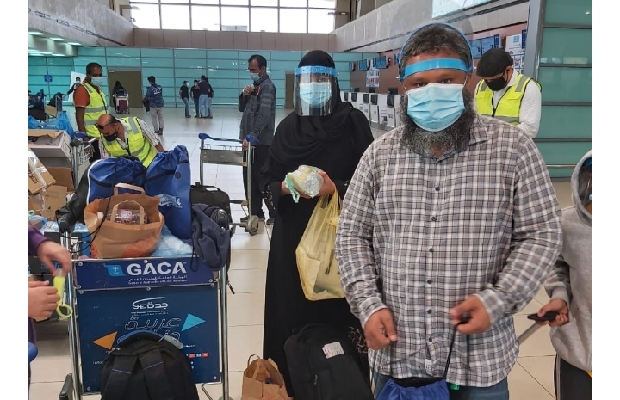 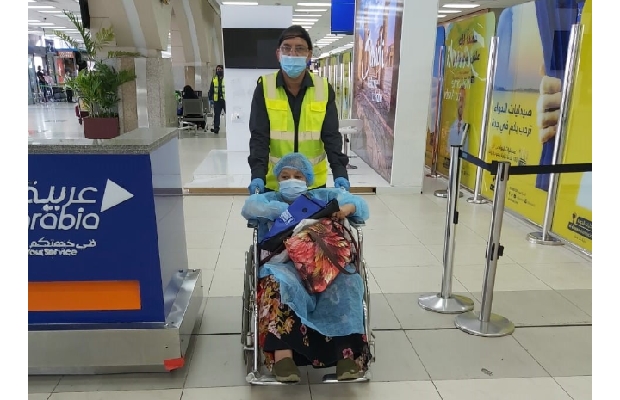 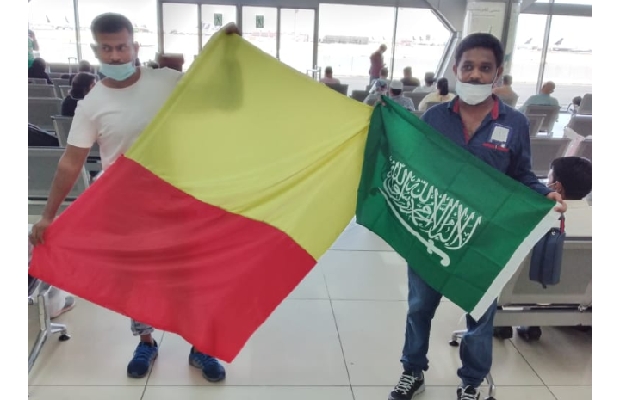 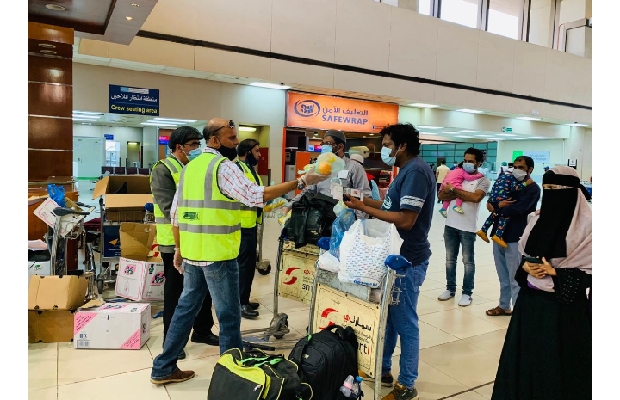