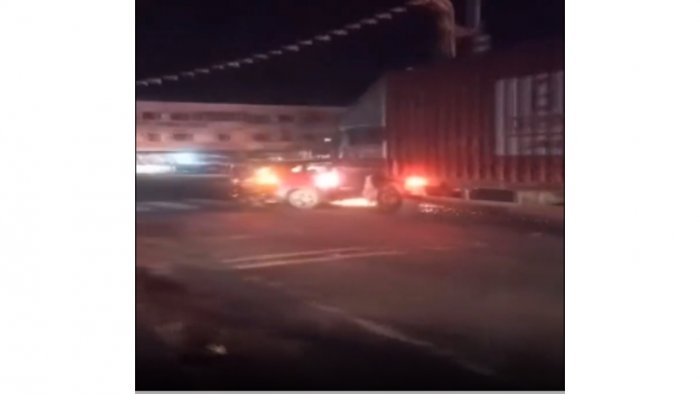 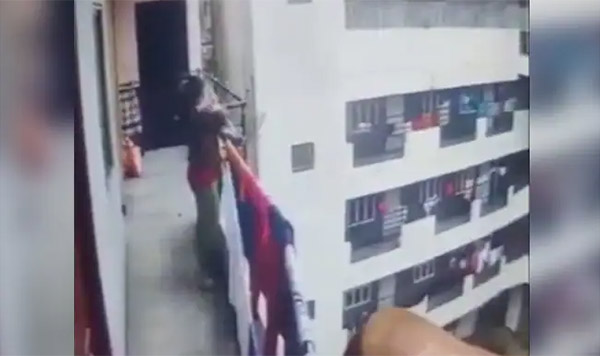 Bengaluru, Aug 5: A Bengaluru woman allegedly threw her four-year-old mentally challenged daughter from the fourth floor of a building as she was hampering her career, the police said on Friday. The accused is a dentist by profession.

The incident took place in the Sampangiramanagar area of Bengaluru. The accused tried to die by suicide after throwing her daughter but was rescued by neighbours.

Her husband Kiran lodged a complaint against the accused identified as Dr Sushma. They were a resident of the Advaith Ashraya apartment in CKC Garden.

CCTV footage also showed the woman throwing her daughter down.

Sushma had once tried to abandon her daughter at a railway station. Upon learning about it, Kiran immediately rushed to the station and found their daughter, the police said.

Police said that the woman was depressed over the fact that her daughter was mentally challenged and so she threw the girl to death. Further investigation is on.