Bengaluru, Dec 1: Karnataka Chief Minister Basavaraj Bommai today said that he would seek the Union Government's opinion and the status of scientific progress made in the issue of administering the booster dose of anti-Covid vaccine to health and frontline workers as experts in the State have expressed a favourable opinion in this regard.

"I am going to Delhi on December 2 (Thursday), and I will meet Union Health Minister Mansukh Mandaviya. I will seek the Centre's views and recommendation about giving the booster dose to health and frontline workers, and scientific progress related to it. Experts here have opined that it is good to administer the booster dose to at least health workers, who were administered the second dose of the vaccine several months ago," he said.

To prevent the spread of Covid infection, instructions are given to keep strict vigil on international travellers arriving in the State and also those who come from other states especially Kerala. Based on the experience of the last year, strict measures including mandatory testing for international and inter-state arrivals have to be taken at the initial stage itself, he noted.

Reiterating that lockdown would not be imposed, Bommai stated that vaccination drives would be intensified, and there is no plan to link the vaccination with facilities offered by the government. Decision about the new year celebrations is not yet taken, and people need not panic unnecessarily, he said.

Commenting on the possibility of Omicron variant entering the State, he said, a sample is sent to National Centre for Biological Sciences (NCBS) for testing, as experts noted that it is of a different strain. 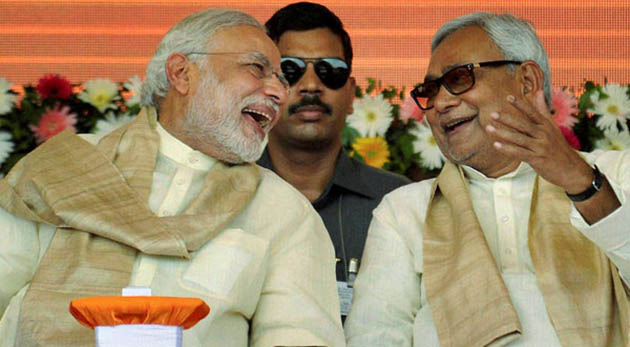 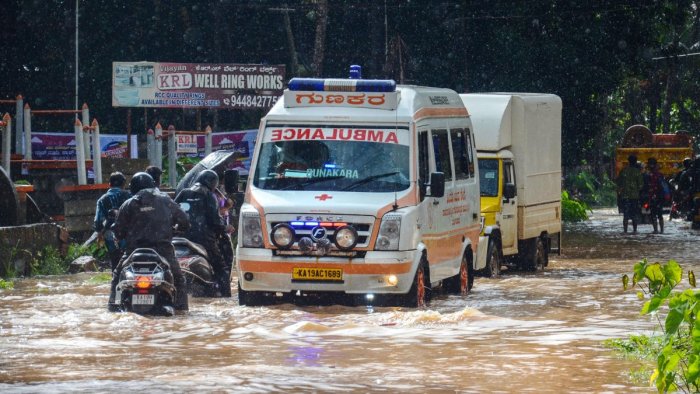