Mangaluru, July 1: Mild tremors were felt for the third day in a week at a few places in Sullia taluk of Dakshina Kannada district in the small hours of Friday, official sources said.

Locals said they were woken up from their sleep at around 1.15 am by a loud noise accompanied by the earthquake.

The series of earthquakes in the area have panicked the local population.

The report of the natural disaster monitoring centre is awaited, they said. 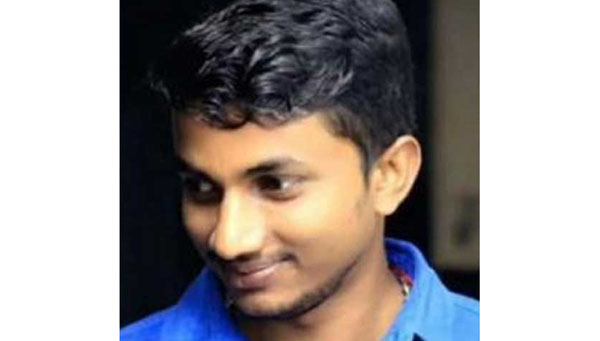 New Delhi, July 4: Most of IndiGo flights were delayed across India last weekend, due to the non-availability of crew members. This caused inconvenience for many passengers slated to board these flights.

According to reliable sources, at least 55% of IndiGo's domestic flights were delayed as a significant number of cabin crew members took ‘sick leave’. However, sources in the industry believe that they ostensibly went for an Air India recruitment drive.

The Directorate General of Civil Aviation (DGCA) took strong cognizance against IndiGo and has sought a clarification behind the nationwide massive flight delays, reported news agency ANI. At least fifty-five per cent of IndiGo's domestic flights were delayed.

The Directorate General of Civil Aviation (DGCA) has taken strong cognizance against IndiGo and demanded a clarification behind the massive flight delays nationwide. When asked about this matter, DGCA chief Arun Kumar told PTI on Sunday, "We are looking into this."

However, no official clarification has been issued by the airline services on the matter.

The phase-2 of Air India's recruitment drive was conducted on Saturday, July 2, and majority of IndiGo's cabin crew members who took sick leave went for it, the sources in the industry added.

According to the Ministry of Civil Aviation's website, 45.2% of IndiGo's domestic flights operated on time on Saturday.