Bengaluru, Jan 19: The resentment over the expansion of the B S Yediyurappa Ministry in Karnataka refused to die down with a couple of ruling BJP MLAs on Tuesday demanding that the cabinet be reconstituted to make way for new faces.

Six-time MLA from Chitradurga G H Thippareddy and Shivanagouda Naik, representing Devadurga constituency, pitched for a new look to the cabinet. They made the demand even as Chief Minister B S Yediyurappa is yet to allocate portfolios to seven Ministers who were inducted on January 13.

The much-awaited expansion had led to resentment with several BJP MLAs expressing reservations over MLCs not elected by people being made Ministers, lack of representation to many regions and seniority not being considered.

Yediyurappa had earlier asked sulking BJP leaders to take up the matter with the national leadership and urged them to refrain from making any remarks affecting the party.

"Three times when our party came to power, the same people have become Ministers. Looking at the performance of some people (Ministers) and the way they have handled the portfolios, let cabinet be reconstituted and new people are given a chance," Thippareddy told reporters here on Tuesday.

Giving a chance to new people, who through their work will bring a good name to the party and the government, the BJP leadership's target of winning 150 seats in the next assembly elections could be achieved, he said.

Naik claimed several MLAs from across the state were of the view that all current ministers should be dropped and they be used for party work so that it comes back to power in 2023 elections. Representation should be given to all the districts and considering the MLAs’ loyalty to the party and seniority, he added.

Meanwhile Chief Minister's political secretary M P Renukacharya, MLA, who is upset about missing a ministerial berth, is in Delhi for the second time to meet the party central leadership. He had last week met BJP General Secretary in-charge of the state Arun Singh in the national capital. Speaking to reporters, Renukacharya said he had come to Delhi on a call from a central leader, but did not reveal whom he met and what was discussed.

"I don't want to reveal any thing, it's my duty to maintain secrecy. I have held discussions, but have not come here to complain about someone...." he added. Ending a long wait, Yediyurappa had expanded his 17- month old cabinet on January 13, inducting seven ministers and dropped Excise Minister H Nagesh from the ministry.

Amid talks of reallocation of departments, how Yediyurappa manages the exercise would be keenly watched as several Ministers, including the new inductees, are looking for plum portfolios. While a few Ministers have two portfolios, as many as 11 departments, including Bengaluru Development and Energy, are with the chief minister in addition to Finance. Chikkaballapur, Feb 23: Karnataka Mines and Geology Minister Murugesh Nirani on Tuesday said that the explosives in the Chikkaballapur incident were stored before the Shivamogga blast.

"I have learnt from officials that explosives were stored before the Shivamogga blast. The accused will not be spared no matter how much influence they wield. I am in Delhi for official work. I will be leaving for Bengaluru this evening and directly head to the blast site," said the Karnataka minister.

"These tragic incidents remind us the importance of training skilled workers and establishment of mining school. The people involved in the mining activities should be given training on careful handling of gelatin sticks, detonators and other explosive items at mining sites," he said.

He further said that the government is planning to set up a mining school and committed to ensure the safety of people in the mining areas. Stringent action will be taken against anyone involved in illegal mining activities and irregularities.

At least six people have died and others have sustained injuries in a quarry blast at Chikkaballapur district.

No death due to covid in 19 states, UTs in a day: Health Ministry 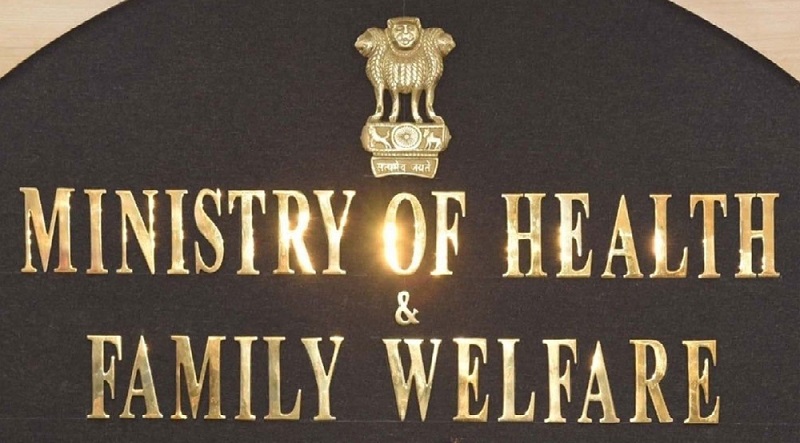 New Delhi, Feb 24: Nineteen states and union territories have not reported any death due to COVID-19 in a span of 24 hours, while India's active cases stood at 1,46,907 accounting for 1.33 per cent of the total number of infections, the Union Health Ministry said on Wednesday.

A total of 13,742 new cases have been reported in a span of 24 hours, whereas 14,037 recoveries were registered during the same period. It has led to a net decline of 399 cases in the total active caseload, the ministry said.

Maharashtra reported maximum positive changes with an addition of 298 cases whereas Kerala has recorded maximum negative change with subtraction of 803 cases, the ministry stated.

Kerala and Maharashtra reported more than 4,000 average daily new cases in the past week, the ministry said.

The ministry said 12 states and UTs have administered more than 75 per cent of the registered healthcare workers (HCWs). These are Bihar, Tripura, Odisha, Gujarat, Chhattisgarh, Lakshadweep, Madhya Pradesh, Uttarakhand, Jharkhand, Himachal Pradesh, UP and Rajasthan.

Ten states and UTs have vaccinated more than 60 per cent of registered FLWs. These are Daman and Diu and Dadra and Nagar Haveli, Rajasthan, Lakshadweep, Gujarat, Madhya Pradesh, Tripura, Odisha, Himachal Pradesh, Uttarakhand and Chhattisgarh.

India's cumulative recoveries surged to 1,07,26,702. The gap between total recovered cases and the active cases is constantly rising and stands at 10,579,795 as on date.

The ministry said 86.26 per cent of the new recovered cases are observed to be concentrated in six states.

Maharashtra has reported the maximum number of single-day recoveries with 5,869 newly recovered cases, while 4,823 people recovered in Kerala in a span of 24 hours, followed by 453 in Tamil Nadu.

The ministry said 86.15 per cent of the new cases are from six states.

Maharashtra continues to report the highest daily new cases at 6,218. It is followed by Kerala with 4,034 and Tamil Nadu 442.

KSUM calls applications for students from Kasaragod for Startup Programme 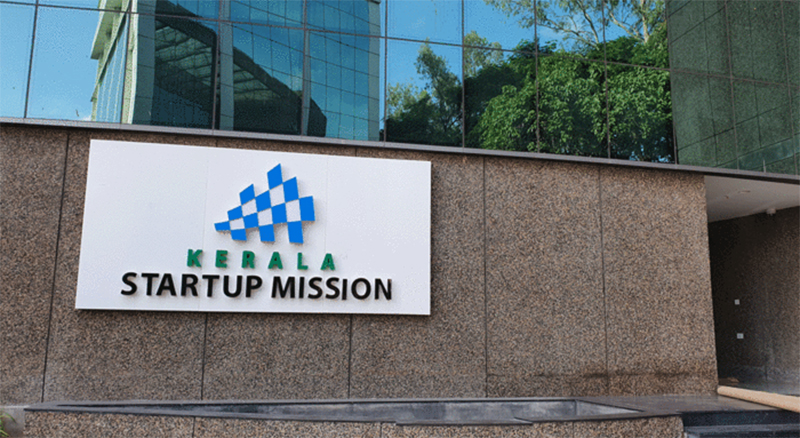 Kasaragod, Feb 20: Kerala Startup Mission (KSUM) has invited applications from students in the district for a programme that aims at cultivating entrepreneurial aptitude and equip students to set up startups while pursuing their studies.

The Student Startup Programme, being implemented in association with the cohort of startup enterprises, ‘KASARACODE Community’, is envisaged to find out solutions for numerous social problems, and create products and services that enable the digitalization of traditional industries. It also offers an opportunity to learn and share the latest technology.

Second year students, who are pursuing engineering, diploma, management and ITC courses, can apply for the programme. Selected candidates will get mentoring and other support from startup founders to convert their ideas into products.

KSUM is the nodal agency of the Kerala Government for entrepreneurship development and incubation activities in the state.