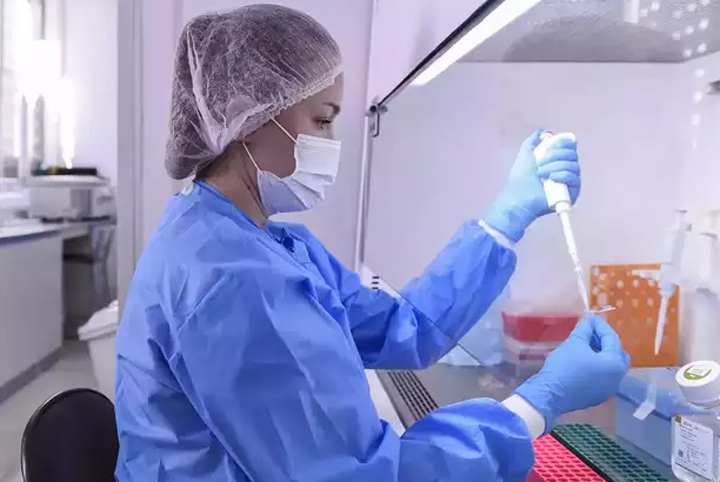 Bengaluru, Oct 17: For the sixth time, the government of Karnataka has fixed rates for covid testing. The rates include the cost of PPE kits. 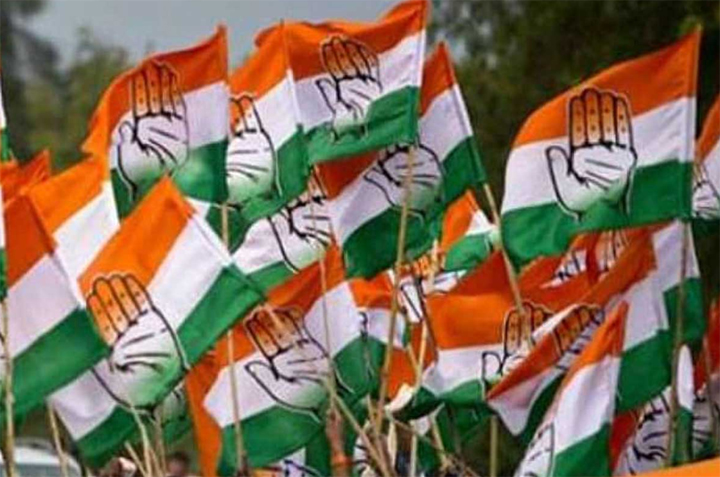 Bangalore, Oct 28: The Karnataka Pradesh Congress Committee on Tuesday formally lodged a complaint demanding the Election Commission to refer BJP candidate for the Assembly bypolls Muniratna's asset declaration to central agencies like the Central Bureau of Investigation (CBI), the Income Tax Department and the Enforcement Directorate (ED), to probe the steep rise in his assets.

According to the complaint lodged by the Congress, Muniratna has declared Rs 78.03 crore worth assets while submitting his nomination to the Election Commission of India.

The Congress pointed out that Muniratna, who is a two-time legislator and represented the RR Nagara constituency on both occasions, had declared in 2013 that his assets were worth Rs 28.83 crore. In 2018, he declared as Rs 43.71 crore worth assets while submitting his nomination.

Speaking to reporters after lodging the complaint, KPCC working president Saleem Ahmed alleged that it was a clear case in point that within a span of one fiscal year, his assets have shot-up to the tune of Rs 35 crore.

"The sudden rise in his assets from Rs 43 crore in 2018-19 to Rs 78 crore in 2019-20 is a clear proof of what the Congress had been accusing the BJP of, that it indulged in horse trading by orchestrating 'Operation Lotus' to muster the required mandate," he said.

He further alleged that it was also a case of black money being used through various routes to trade MLAs in the state.

"This is a fit case for the ECI to recommend the matter to the central agencies to probe this sudden spike in his assets," he said.