The district has recorded multiple deaths every day from July 1 to 31. A majority of the deaths are due to comorbid conditions.

Among the five deaths reported today, a 47-year-old man from Mangaluru, was admitted to private hospital on July 30, and breathed his last on the same day. He was suffering from ARDS, Type 1 respiratory failure, COPD, Type II DM, HTN and died due to cardiac arrest.

Another patient was a 75-year-old man from Bantwal, who was admitted to a private hospital on July 23, and passed away on July 30. He was suffering from acute coronary syndrome, pneumonia (ARDS), metabolic encephalopathy, acute kidney injury, systemic hypertension, and type 2 diabetes mellitus.

The third patient was a 63-year-old man from Mangaluru, who was admitted to a private hospital on July 18, and passed away on July 30. He was suffering from ARDS, septic shock, renal failure, and secondary bacterial infection.

The fourth patient was an 88-year-old woman from Davanagere, who was admitted to a private hospital on July 9, and passed away on July 30. She was suffering from septic shock, and secondary bacterial infection.

The fifth patient was a 75-year-old man from Mangaluru. He was admitted to Wenlock hospital on July 15, and passed away on July 30. He was suffering from refractory ARDS, septic shock, renal failure, acute coronary event, arrhythmias, pulmonary thromboembolism, and hemoperitoneum.

The district administration said that though the above patients contracted coronavirus, the exact cause of their deaths is being investigated by a team of experts and their report is awaited.

On the other hand, Dakshina Kannada district recorded a total of 204 fresh cases, taking the tally to 5,713. Among the 204 new cases are 75 primary contacts, 63 with influenza-like illness (ILI), and 14 with severe acute respiratory illness (SARI). As many as 52 cases are under investigation. As many as 70 patients were discharged on Friday from Wenlock as well as private hospitals.

As per the district health bulletin, a total of 40,706 samples have been tested so far and 34,993 out of them have tested negative. Among the 5,713 positive cases reported in the district, only 2,929 are currently active. As many as 2,631 persons have recovered and been discharged. 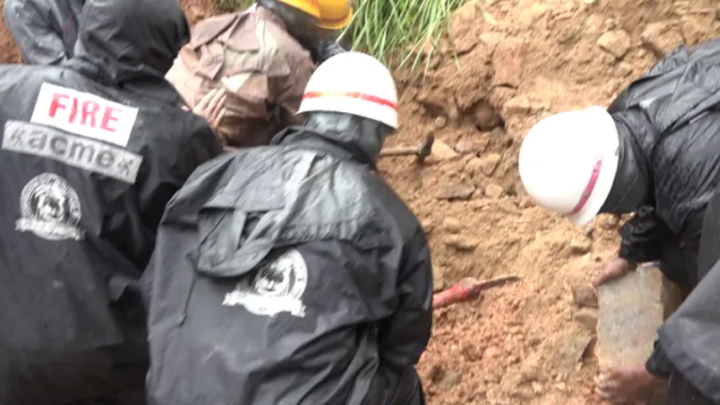 Mangaluru, Sep 19: A labourer lost his life after a compound wall collapsed amidst incessant rains at Kuluru in Mangaluru today.

The victim has been identified as Umesh (38), a resident of Neermarga.

The tragedy occurred near St Antony’s Church at Kulur. It is learnt that Umesh and two other labourers were working on a neighbouring compound belonging to one Jadagish.

When they realized that the compound wall near the church will fall on them, they started running.

However, Umesh fell and all of a sudden the compound wall collapsed fell on him burying him under the debris, sources said. The other two other workers escaped unhurt.

Even though police and fire personnel launched a rescue operation with the help of locals, Umesh breathed his last.

A case has been registered at Kavoor police station and investigations are on. 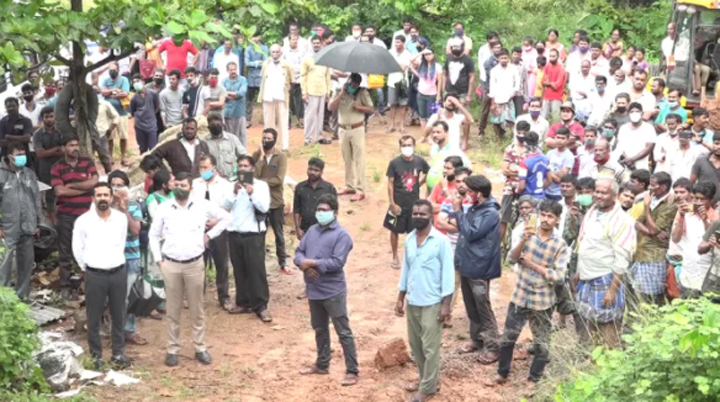 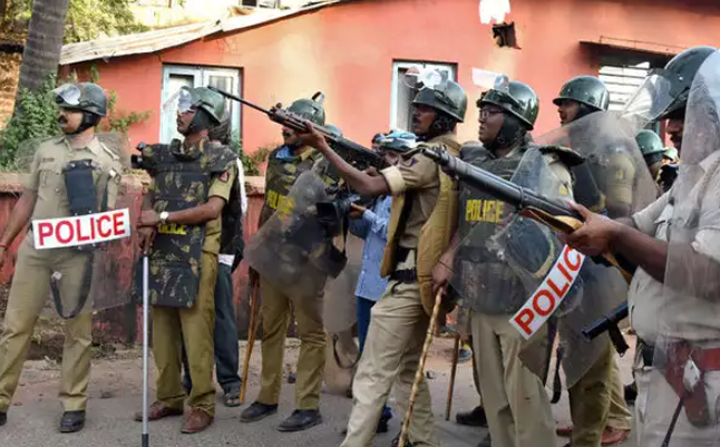 Mangaluru, Sept 9: The Supreme Court of India today granted bail to 22 people who were arrested by the police on charge of indulging in violence on December 19, 2019 in Mangaluru.

They were arrested after two innocent civilians were killed in police firing following a minor chaos that erupted when policemen resorted to arbitrary batten charge during an anti-CAA protest.

A team of lawyers led by former Kerala judge R Basant under the guidance of senior Advocate Mukul Rohatgi defended the accused in the apex court.

Hailing the top court’s decision as a victory of truth, former Mangaluru North MLA B A Mohideen Bava, said that all those who suffered following last year’s police firing deserve all kinds of support from the people and government.

The Supreme Court’s decision to grant bail underlines the shortcomings on parts of Mangaluru police, he said. 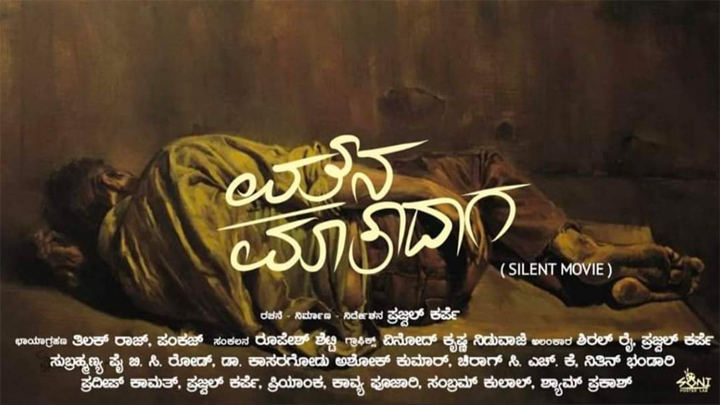 Written and directed by Prajwal Karpe, who hails from Dakshina Kannada’s Puttur, the short film was screened at Maxim Gorki Theater in Germany.

Prajwal Karpe has worked in Tulu movie Bhojaraaj Mbbs as assistant director apart from directing some short films and album song and also working in ads, documentary and feature films. 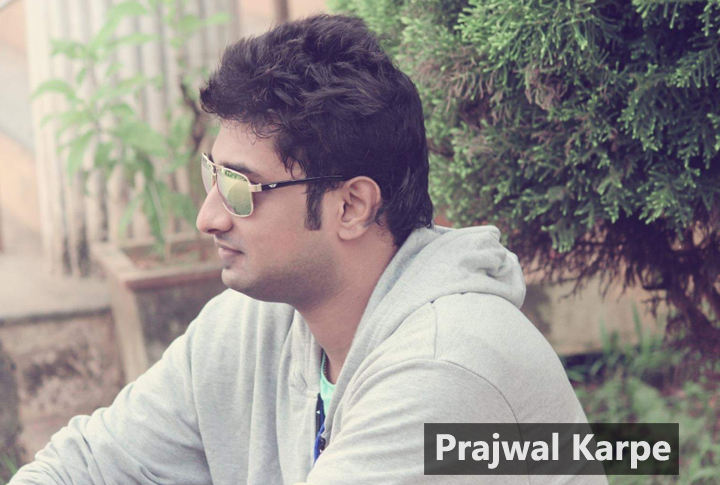 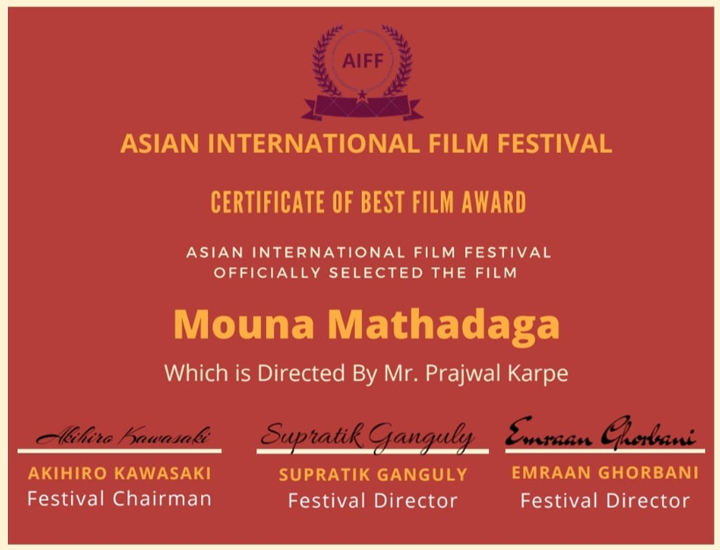