BSY rules out cabinet expansion ahead of by-polls 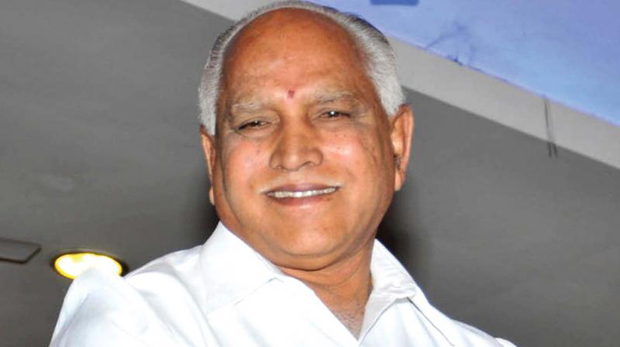 Belagavi, Oct 15: Karnataka Chief Minister BS Yeddiyurappa said, at present situation, there is no plan of cabinet expansion till at least the byelections get over.

Speaking to media persons at circuit house in Belagavi on Wednesday evening, he said BJP will win maximum seats in the by lection in the state including three seats in Belagavi district.

For the first time in the country his government has given flood relief to the victims at such a magnitude, for crop loss in dry land area the relief is now will be Rs16,000 while it will be Rs 23 thousand for irrigated lands. Five lakh for house construction and even a small gada will get Rs 25,000 i.e the margin is increased by ten thousand rupees as flood relief, chief minster said.

BSY rules out cabinet expansion ahead of by-polls