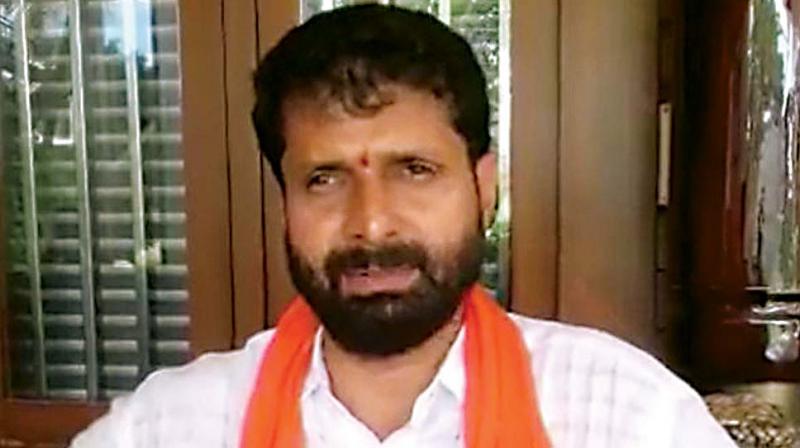 Bengaluru, Oct 8: Bharatiya Janata Party (BJP) National General Secretary and Karnataka Minister C T Ravi on Thursday expressed confidence to wrest both the Assembly seats, Sira and Rararajeshwari Nagar, for which byelections are scheduled to be held on November 3.

Stating that every partymen will abide by the decisions of the Central party leaders on finalising the candidates names, he said, "All the leaders including the Chief minister will work for the success of the party candidates in the byelections."

Referring to the Congress leaders' charges that the CBI raids, conducted recently on the KPCC president

D K Shivakumar was nothing to do with the byelections, he said that "If D K Shivakumar is maintaining a clean hand why should he worry about the CBI or any other Inquiries".

"Let Shivakumar introspect himself, whether he was innocent or not, before hurling baseless charges over the issue" he said.

Answering a question over his newly assigned responsibility as the BJP's national General secretary, he said that

"I have been humbled by the party's central leaders decision by entrusting the responsibility".

Mr Ravi, a four-time MLA from Karnataka had been appointed as one of the BJP's National General Secretary, recently.

He had also submitted his resignation to the Cabinet, after his nomination to the party post, which is however yet to be accepted by the Chief Minister. 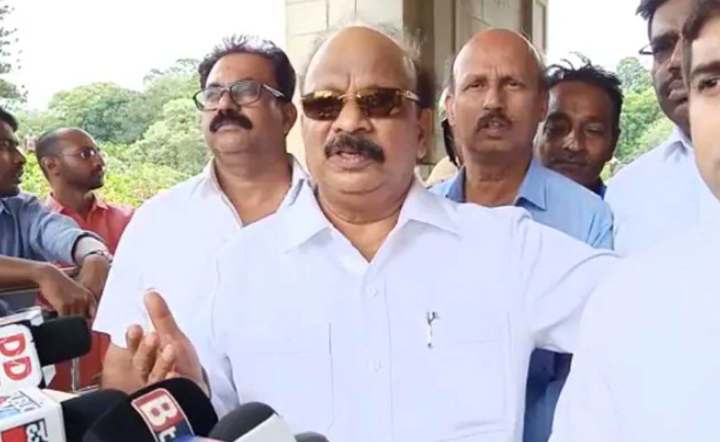 Bengaluru, Nov 23: The Central Bureau of Investigation (CBI) officials conducted a raid at the residence of ex-minister and former MLA of Shivaji Nagar constituency, R Roshan Baig near Coles Park in Pulakeshinagar in the early hours today.

Baig, a disqualified member of Congress was arrested on Sunday in connection with the multi-crore Ponzi scam of I-Monetary Advisory (IMA).

CBI officials took a search warrant from the court and a team of more than 10 officials conducted the raid and are verifying the electronic gadgets and documents. The search is going on, and family members are also being questioned, the officials may produce him before the court today seeking his police custody.

Baig was remanded to judicial custody, before producing him before the magistrate the officials had inquired him for a few hours. He is lodged in the quarantine cell of Parappana Agrahara Central Jail.

Baig's name surfaced in the scam soon after it came to limelight in June last year. The Special Investigation Team (SIT) formed by the state government had questioned him before the case was handed over to CBI.

Recently a special officer verifying the claims of the victims of the scam wrote to the Revenue Department stating that Baig appeared to be a promoter of IMA and it's business.

The officials also have found that Baig had connections with IMA chief Mohammed Mansoor Khan. CBI had already filed a charge sheet against few accused including government officials.

Mangaluru, Dec 1: The appearance of provocative graffiti in the coastal city was a conspiracy by communal forces to disrupt peace in the region, feels Social Democratic Party of India.

Addressing a press conference in the city today, Ataullah Jokatte, Dakshina Kannada district unit president of SDPI, expressed concern over delay by police in arresting the culprits behind the incidents.

He said that the negligence on part of the administration and the police department towards the incident resulted in its recurrence.

He said that the police had even ignored the provocative statement by RSS leader Kalladka Prabhakar Bhat, who had compared the coastal town of Ullal to Pakistan. The inaction of police in this case gave more courage to anti-national elements to write anti-national slogans on city walls.

Mr Jokatte went on to claim that Sangh Parivar has a notorious history of resorting to such provocative actions in the region as a prelude to creating communal disturbance.

Child dies after falling off mother’s lap at speed bump 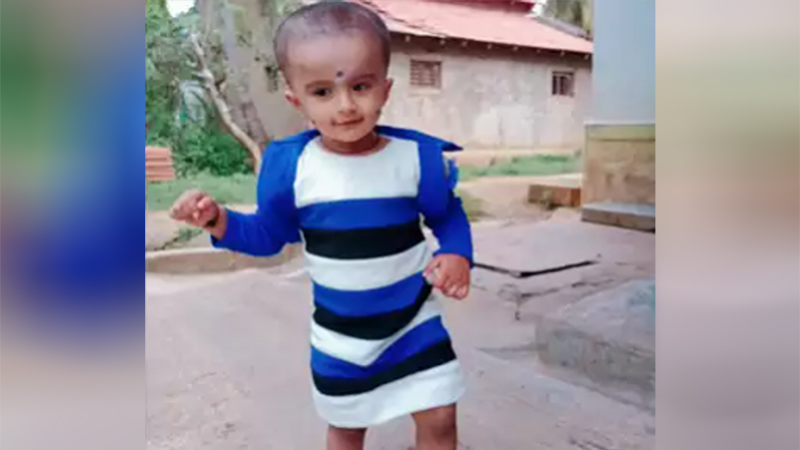 Mandya, Nov 21: Jolted by a jump over a speedbreaker, a baby fell off her mother’s lap from the moped and died in hospital moments later on Friday. The girl’s mother and aunt were returning from a wedding when the tragedy took place at Kirangandur village.

Police said Ranjita, a resident of Chandagalu village in Mandya taluk, and her elder sister Madhumati had gone to a marriage ceremony at Mottahalli village. Ranjita had taken one-and-a-half-year-old Kanishka along. Madhumati rode the moped while Ranjita sat on the pillion, with the infant in her lap.

While returning, Madhumati crossed a speed hump with great difficulty and in the resultant jolt, Ranjita lost grip over the baby. Kanishka slipped and fell, followed by her mother and aunt as the moped crashed to the ground. The child suffered severe injuries to the head and other parts as well. The women were injured too but seeing Kanishka badly hurt, they rushed her to Mandya Institute of Medical Sciences.

Kanishka died soon after. Ranjita and Madhumati are being treated in hospital. Locals who witnessed the accident told police the speed bump is faultily designed and located, causing the two-wheeler to trip over. “The hump is very high and is not immediately visible to motorists. Had it been scientifically designed, the toddler would not have lost her life,” a villager said.