Bengaluru, Sept 27: AICC in-charge of party affairs in Karnataka Randeep Singh Surjewala on Sunday said that his party will support the Bandh Call given by Farmer Organisations tomorrow.

Taking to Twitter Surjewala wrote, ” Prime Minister Narendra Modi and Chief Minister B S Yediyurappa governments are snatching the lives and livelihoods of our farmers.”

“The diabolical amendments to Land Reforms Act and APMC Act are proof of conspiracy to enslave our farmers.

Congress supports the ‘Bandh Call’ given by Farmer Organisations tomorrow”, he added.

Ramanagara, Oct 17: In a dramatic turn of events, a case of gang rape turned out be case of honour killing with the arrest of victim's father and her elder brother along with her minor brother on Friday in Magadi.

This case made social media highlights as it coincided with the Hathras rape case. As a result, the Karantaka government even handed over the case Bengaluru Rural Superintendent of Police (SP), Ravi Channennavar, in the wake of Ramanagara SP S. Girsh testing Covid positive.

According to the police, the deceased identified as Hemalata (19) was a resident of Bettadahalli village in Magadi Taluka of Ramanagara district.

Her father, Krishnappa, filed a missing complaint on October 9, but on October 10 he filed a complaint of gang rape and murder. This had led to an outrage by upper caste and dominant Vokkaliga community on social media to lash out at the lower caste groups.

Soon after he took over the case, Magadi police started probing into various angles, including honour killing.

Speaking to media persons, Deputy Superintendent of Police (DSP) of Magadi taluka, Omprakash said, "It was a challenging case as the family members had destroyed the evidences. She was killed using stone by her elder brother Chetan and her father Krishnappa, who had taken her to their farm to convince her not to shame their family by going out with her boyfriend, Puneet, who allegedly belonged to lower caste."

While the father was convincing the girl, her brother took a stone and hit her on the head and her younger brother (a minor) gave assistance in burning the body in their own farm.

The police have registered a case and are further investigation is on. 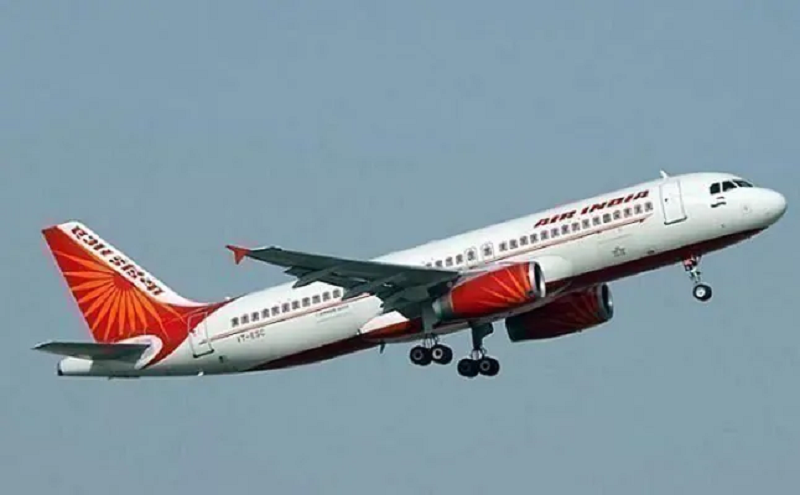 The service, which was suspended due to Covid pandemic in April, will operate four days a week on Monday, Wednesday, Friday and Sunday.

The flight would leave Mumbai at 1015 hrs am and arrive here at 1200 noon. The flight will depart at 1240 hrs and land in Mumbai at 1420 hrs, according to a release here on Saturday. 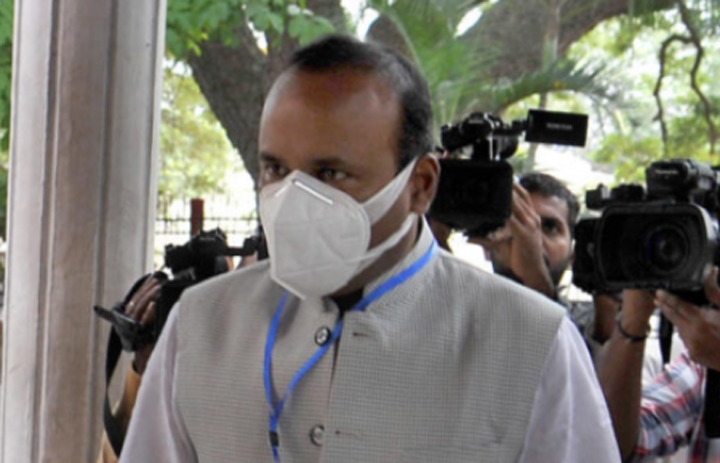 Bengaluru, Oct 13: The Central Crime Branch, probing the violence here over an inflammatory Facebook post, has named former Mayor and sitting Congress corporator R Sampath Raj as one of the accused in the case, police said on Tuesday.

"He (Sampath Raj) has been named as one of the accused in the DJ halli and KG halli violence," a top police officer investigating the case said. According to the official, he was amongst those who had information about the violence and did not share it with the police.

Police had twice questioned him for several hours along with Pulakeshinagar Congress corporator Abdul Rakeeb Zakir, but have not arrested them yet. It is not known whether Zakir is also an accused in the case. Sampath Raj's personal assistant Arun Kumar was arrested earlier for allegedly remaining in touch with the ring leaders of the Bengaluru violence.

Over 3,000 people went on a rampage on August 11 torching the residences of Congress MLA R Akhanda Srinivasa Murthy, his sister Jayanthi in the city over an inflammatory social media post by the relative of the legislator.

The irate mob then set the DJ Halli and KG Halli police stations on fire over suspicion that the relative was in the lockup there. The vandals damaged public and private properties and set many vehicles on fire.

To control the angry crowd, police had opened fire killing three people on the spot while the fourth allegedly involved in the violence died in a hospital. So far, 421 people have been arrested, including the Social Democratic Party of India leader Muzammil Pasha.

This apart, the National Investigation Agency is also investigating the matter and has nabbed the prime accused of the case. Home Minister Basavaraj Bommai had claimed that the internal strife in the Congress coupled with the upcoming BBMP (city corporation) elections had resulted in the violence in Pulakeshinagar.

Refuting Bommai's statement, the state Congress chief DK Shivakumar had charged the government with trying to 'cover up' its failure to prevent the riots by giving misleading statements.