Cops in Udupi to undergo special training to be people friendly

Udupi, Jun 15: The men in khaki will undergo a special training programme in Udupi district to be public friendly and polite. 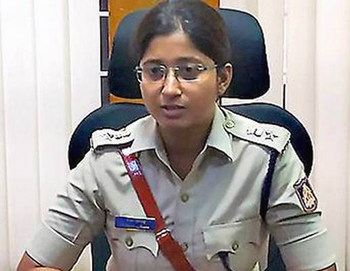 This in fact is an assurance by Nisha James, the superintendent of police during the phone-in programme to a senior citizen who complained that when he had gone to Udupi town police station to enquire about his passport, the police personnel did not behave respectfully with him.

“The training will be mainly for the receptionists in the station, aiming to focus on how police personnel should behave with senior citizens, children, and women, who come to the police station for various reasons, including to file a complaint, for passport enquiry and other reasons,” she said.

She said the footage from the CCTV camera installed in Udupi town police station will be reviewed, and action taken against the staff who misbehaved with the senior citizen. Every station already has a receptionist.

Cops in Udupi to undergo special training to be people friendly