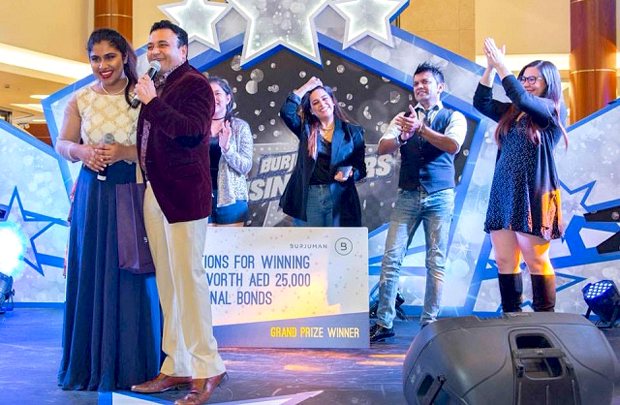 The finals were held on September 21. Beulah took part in the 4-16 years age category open for all languages, all nationalities, and any talent and got past the mega-audition among 500 participants across UAE. As many as 30 contestants could make it for the semi-finals and 20 qualified for finals with reviews from the judges.

Beulah's performances also met a standing ovation from the audience. Beulah was called Queen of the stage by the judges. Beulah performed an English song by playing piano for the finals.

Beulah is daughter of Canute Pinto and Rita Pinto. Canute is a Konkani lyricist, musician and a singer. 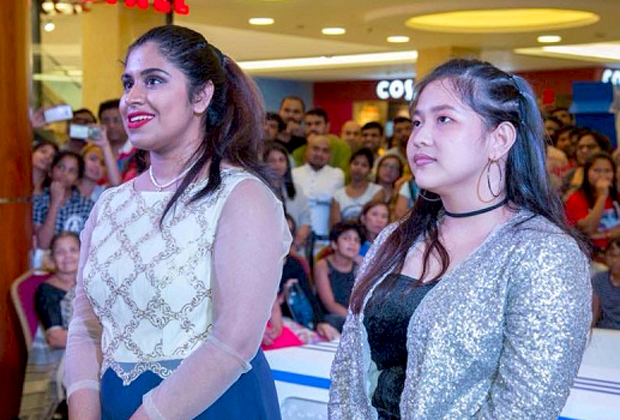 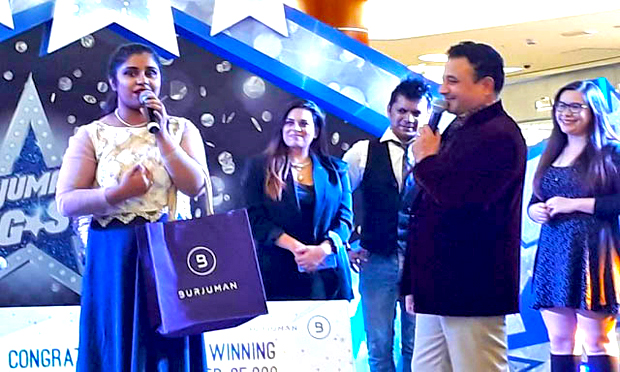 Real Queen of the stage. Congrats

Mangaluru people are really talented people. They are the won leading in almost all areas