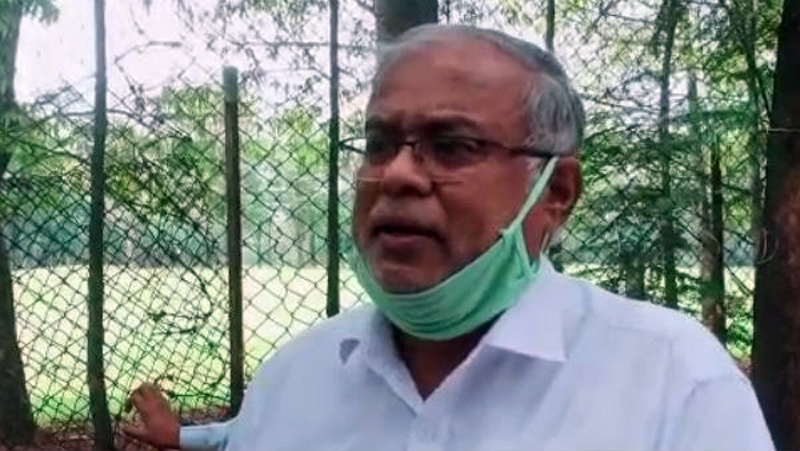 Mangaluru, Oct 21: CFAL has attained commendable results in the National Eligibility cum Entrance Test (NEET) 2020 with 11 student scoring above 500 marks, this being one of the best results produced in Dakshina Kannada. Among the few students who attended NEET this year, 5 students Tejas Bhat, Rashmi R Bhat, Abijith Sharma, Durga Supriya and Akshay secured 672, 640, 614, 608 and 605 marks respectively. The other top scorers who scored above 500 marks are Sumith Colaco (576 marks), Sourav (568 marks), Mayur (544 marks), Pranav Rao (531 marks), Shreekara Aithal (531 marks) and Chinmayi (501 marks). The students opined that they diligently followed all the instructions given to them by CFAL in letter and in spirit, were keen observers, had tremendous interest in conceptual thinking and never indulged in rote learning, as propagated by CFAL. They believe that these qualities were the key to their success.

This year, according to a press release issued by the NTA, a total of 1,18,978 candidates registered for the said exam from Karnataka. Of those registered, 89,359 appeared and 61.56 percent of them qualified. Along with the NEET 2020 result statistics, NTA has also issued the scorecards of candidates and the cut-off marks.

It may be recalled that last year Vishnu Bharadwaj from CFAL had scored 99.86% in NEET and many of their other students have secured seats in top Medical Institutions in India. Several students of the institution have also performed extremely well in examinations like KVPY, JEE (Main & Advanced), UGEE – IIIT Hyderabad, Olympiads etc.  For students who would like reappear for NEET 2020-21, CFAL will shortly be starting the NEET repeaters course.

Over 36K people evacuated after Karnataka hit by 3rd flood in 3 months; situation grim in 4 districts

Bengaluru, Oct 19: Many villages are still submerged in Kalaburagi, Vijayapura, Yadgir and Raichur districts of North Karnataka and over 36,000 people have been evacuated, as the flood situation remains grim with the Bhima river continuing to flow above the danger mark, officials said on Monday.

This is the third time Karnataka has been hit by floods in the past three months following heavy monsoon rains.

According to the Central water commission, the Bhima river has been in spate since October 14 due to torrential rain in Maharashtra and release of water from the dams there.

The river, which is a tributary of the Krishna, has wreaked havoc in Kalaburagi, Vijayapura, Yadgir and Raichur, which are experiencing intermittent heavy rain.

Karnataka State Natural Disaster Monitoring Centre (KSNDMC) officials said as many as 97 villages in the four districts are worst affected and people residing there have been shifted to safety.

The Army and the disaster response force personnel are engaged in evacuating people from the flood-hit areas, according to sources.

Meanwhile, in Bengaluru, the heavy downpour since Sunday night resulted in waterlogging in some places.

According to the India Meteorological Department, the city recorded 39.6 mm rainfall at the Hindustan Aeronautics Limited based weather observatory in the 24 hour period ending 0830 am today. 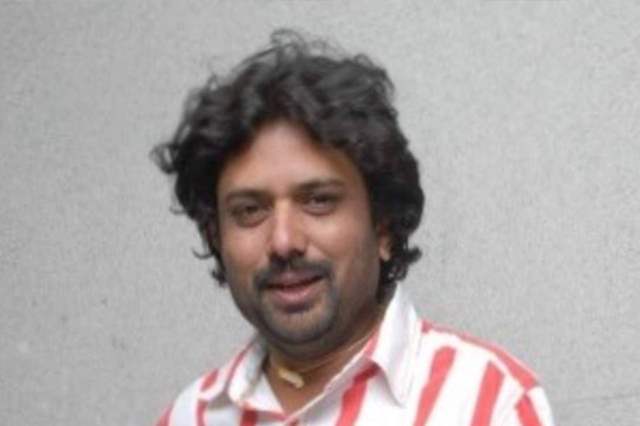 Dinesh had planned to direct a children's film with his son in the lead role and it was supposed to be produced by Ramesh Kashyap. But, the project got postponed due to pandemic. His sudden demise has shocked his family as well as the Kannada film industry.

Several noted personalities in the Film industry have condoled his death.