Emirate Khader Bhai: Loved by everyone; hated by none 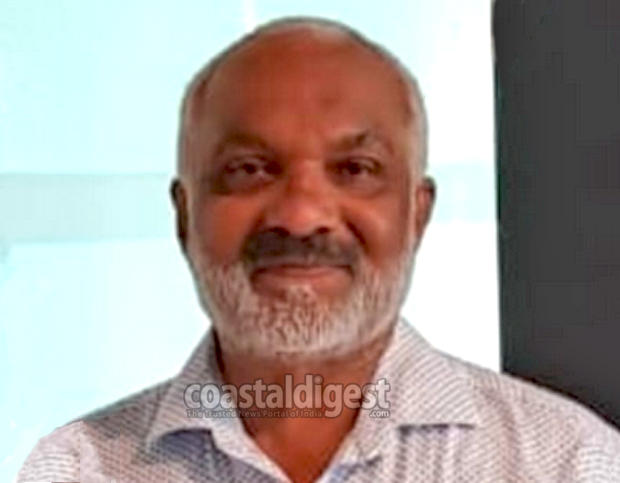 When full of emotions, words get frozen... That’s what I personally felt when I heard the shocking news of death of my very good friend Emirate Khader. I felt once as if I was seeing a bad dream! Initial confusion about the uncertainty of his death gave again some hope; but that too was temporary as fact is always fact.

He is no more among us now. I personally feel that whatever I write about his personality is insufficient. I had good times with him when we were together at a room in Dammam for about one and half years in 2005-2006. I saw a rarest of rare personalities like him in my social, political and professional life with always smiling face and laughs even in his toughest times, with good passion and humanitarian gesture and easily available for any issue.

Allah gifted him with such a personality that stamped hundreds of thousands of hearts with non-erasable marks; remembering him forever.

He was a Good Samaritan with great qualities and calibres. He was a man of friend-in- need readily available for any issues like labour and other matters. Having a good command over Arabic, he was and effective chap to approach any native Arabic speakers. He never said "No" to any matter and most of the times he was successful in any issue he took up.

Most of the new comers to the Kingdom of Saudi Arabia used to come in contact with him for any job placements, iqama process matter etc.

At the time when none (or very few people) was available for any help, he played a significant role in social and humanitarian assistances. Not only Mangalureans, but also other Indian compatriots and other nationalities in the KSA used to approach him for help. That makes his personality tall.

He struggled a lot...That resulted in his two sons graduated in engineering and other faculty. His whole family stood by him during his most difficulty days. He was a great husband and great father.

Tears rolled down the cheeks while I was writing on him. Hearts and minds became heavy when I typed each and every word about him. A reel of flashbacks came in mind in abundance while picking each expression on him. He was hated by none and loved by everyone. He left behind a good legacy leaving many in sad and shocking mood.

I feel he is still among us and immediately felt sad he is permanently far away from us and returned to the irrevocable call of ALLAH.

His father-in-law, Basrikatte Bawaka, who also passed away with him, was also a noble personality. He was a fitting father-in-law to the best son-in-law. Destiny is that both breathed their last together.

May Allah grant them Maghfirah and Jannaathul Firdous. May Allah give their family a great volume of patience (Sabr) to bear the great losses. May Allah give a speedy recovery for his wife and children, who sustained injuries in the accident.

Emirate Khader Bhai: Loved by everyone; hated by none

To live in the hearts of others is never to die..