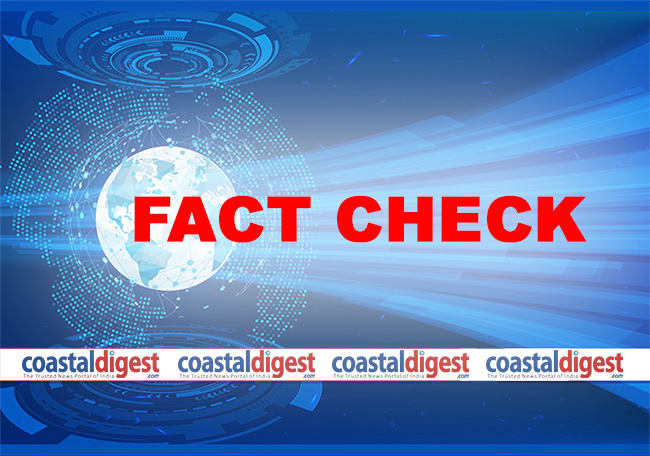 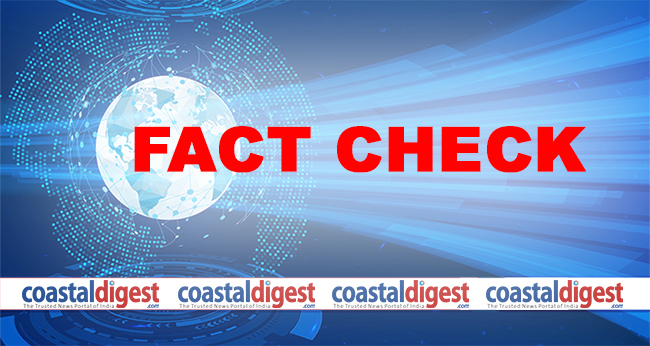 In the wake of Saudi Arabia's assurance that Masjid al-Haram of Makkah and Masjid an-Nabawi of Madinah will be opened for believers after some days, a message has gone viral on social media claiming that both the holy mosques will open on Ramadan 8 (May 1). 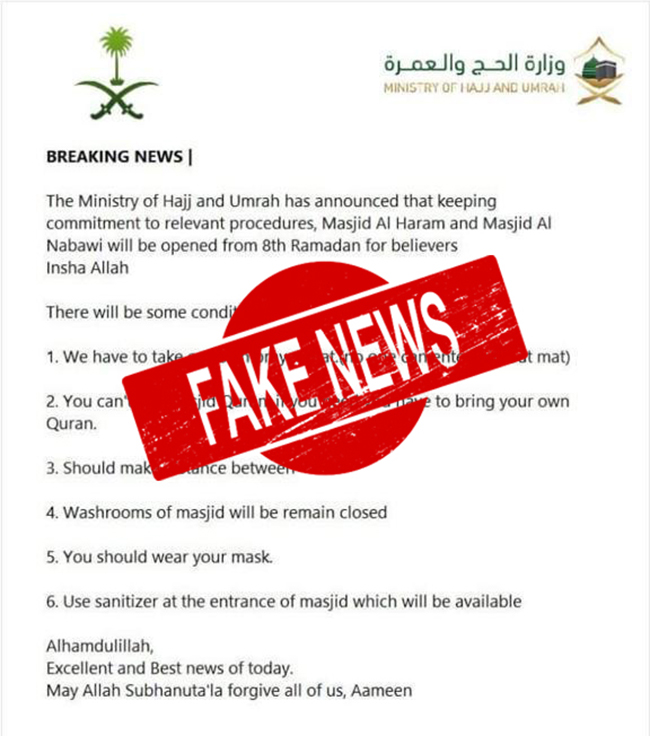 The message which was widely circulated on Facebook and WhatsApp, also contained certain condition such as people should fetch their own prayer mats and that they should not use the washrooms in the mosques.

Meanwhile, the authorities of the two holy mosques, issued a clarification that the claims made in the viral post are false and baseless.

"The message being circulated about the opening date for Haramiain (two holy mosques) for public is completely baseless and false. The suspension of prayers for general public is still in effect," they said in a social media post.