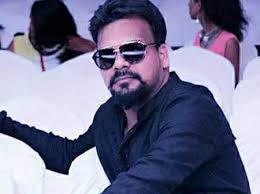 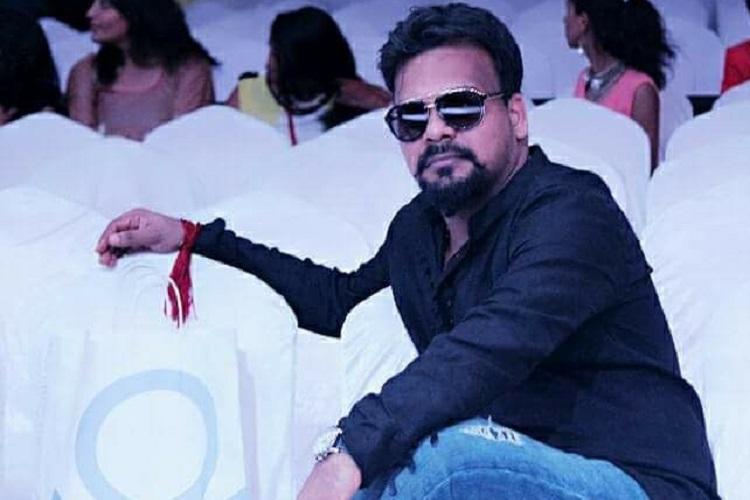 Bengaluru, Apr 25: Mahesh Vikram Hegde, the editor of Post Card News, which is notorious for producing fake news to promote BJP and to spread communal hatred, was taken into custody by the Karnataka police yesterday for circulating a fake and inciting letter that was falsely attributed to Karnataka home minister and Congress leader M B Patil to defame him and his party during Lok Sabha polls.

According to senior police officials, Mr Hegde, who was picked up from Virajpet in Kodagu, was only taken in for inquiry and was not arrested.

Mr Patil had filed a complaint against former BJP MP Vijay Sankeshwar-owned Kannada daily Vijayavani, for carrying a copy of the fake letter with the former’s signature on 16 April.

The fake letter was in fact first carried by Mr Hegde’s portal just before the Karnataka Assembly elections last year. Though Mr Patil did not follow through with a complaint last year, he had taken it up after it appeared in the Kannada newspapers earlier this month, in which he named the role of Post Card News as well. The portal has since taken down the article fearing legal action.

The letter that has since been ruled as fake, was addressed to senior Congress leader Sonia Gandhi, which stated that the Congress had hatched a plan to unite the minority communities under faith and divide the Hindus based on caste and sect to help the party win the ongoing Lok Sabha elections. The letter referred to capitalising on the “prevailing differences between the Veerashaiva-Lingayat" community to break up Hindu voters

Prime Minister Narendra Modi had alluded to the contents of the letter in an election rally in Bagalkot earlier this month, stating how the Congress had tried to divide the Lingayat community.

“This is done with the intention to polarise the votes," Patil had said at the time of filing a complaint with the police and Election Commission earlier this month.

BJP stands with him

The action by the police sparking off bitter reactions by state leaders of the BJP who accused H D Kumaraswamy-led Janata Dal (Secular)-Congress coalition government of misusing the police to carry out vendetta politics. The BJP IT cell even trended the hashtag #IStandWithMaheshHegde and encouraged him to continue such work.

“Karnataka govt again arrested @mvmeet today! The only crime of Mahesh Vikram Hegde is that, he has been exposing the lies of Gandhi family. Height of Vendetta politics, Coalition govt is imposing real emergency. Shame!!," tweeted Shobha Karandlaje, the member of Parliament from Udupi-Chikkamagaluru.

C T Ravi, BJP leader and MLA of Chikkamagaluru tweeted: Realizing that their Unholy Alliance Government is on the death bed, CM @hd_kumaraswamy and @siddaramaiah have let loose State Police on Nationalists. I urge them to stop playing "Neech Politics" & do something good for the People in the remaining days. #IStandWithMaheshHegde

It can be recalled that Mr Hegde was arrested in March last year for spreading a fake news that a Jain monk was attacked by Muslims in Bengaluru. In reality, the monk was injured in a bike accident. He had used an image of the accident to paint a picture of attack by Muslims.

These type of Hegde are curse to humanity....let him begg and fill his family stomach instead of divide and fake news spreading...