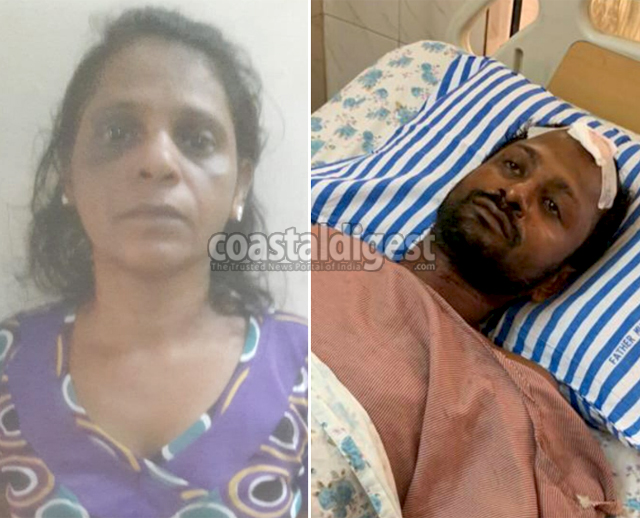 Mangaluru, May 15: Two days after a woman was found in the city, the Mangaluru police have cracked the case and arrested a couple.

The body parts of Srimathi Shetty, a resident of Amar Alva Road in near Monkey Stand, was found inside a gunny bag near a shop off National Highway 66 near Kadri Park in the city on Sunday.

On Tuesday, the police arrested Johnas Julin Samson (36) and his wife Victoria Mathais (46), natives of Attavar and residents of Souterpet, Valencia, Mangaluru. Johnas was running a fast food shop in a Nandigudda.

The police also seized a two-wheeler, which was used to transport the chopped body parts, and eight golden rings and a golden chain belonging to the victim from the accused.

The police said that Johnas had committed the murder on Saturday while his wife allegedly supported him. It is learnt that Johnas had borrowed a sum of around a lakh from Srimathi Shetty.

When Shrimathi Shetty went to his house to recover the dues, amounting to Rs 60,000, on Saturday morning, Johnas attacked her with a lethal weapon and murdered her.

The body was kept in the house the entire day. It was then mutilated and disposed off in different parts of the city. The police had recovered the body parts from near Kadri Park and from Nandigudda.

The city police commissioner had formed a 30-member-team for investigation after a case of murder was registered at Mangaluru East Police station.

When a team of police surrounded him, Johnas made a futile attempt to commit suicide. However, he was arrested and admitted to a hospital for treatment. 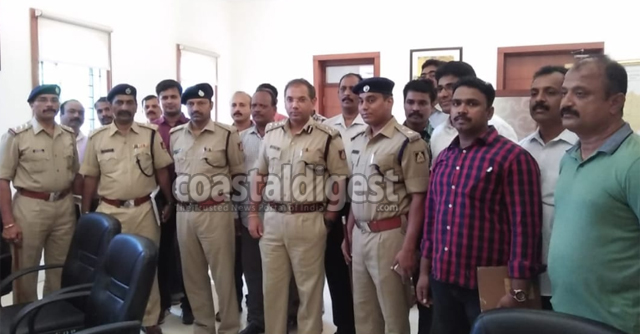