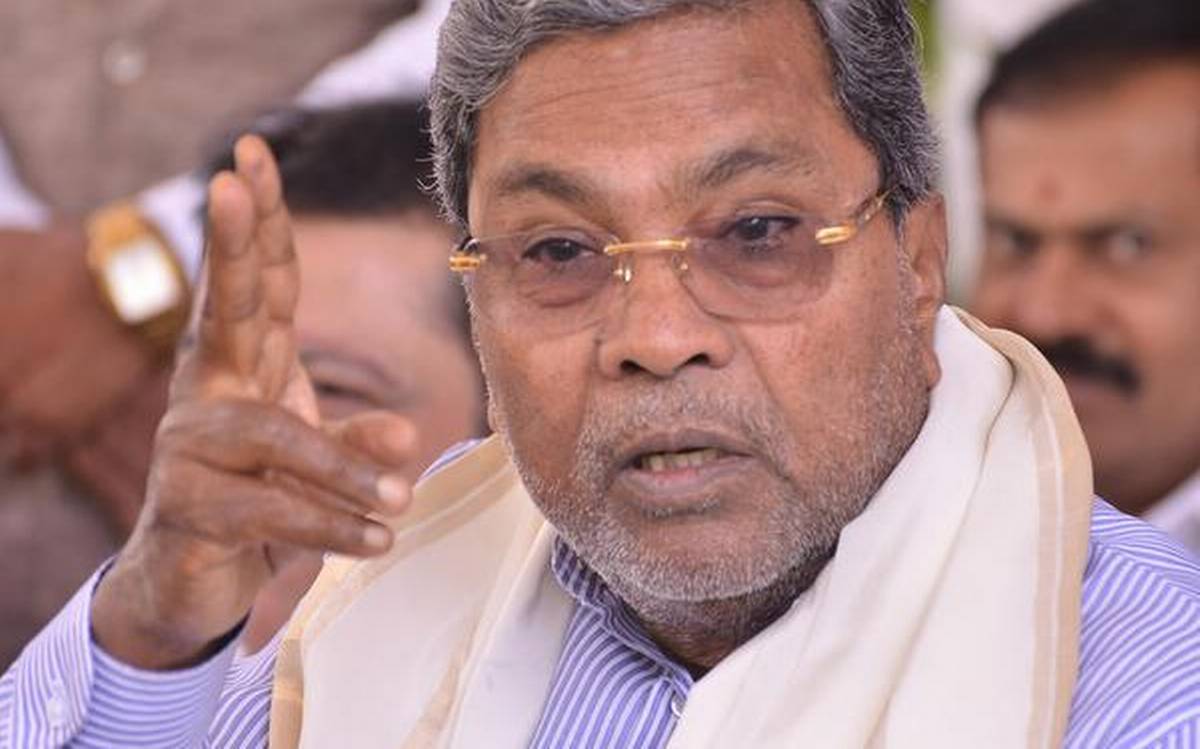 Mangaluru, Feb 18: More than four years after the murder of a man in Panambur, two youths who were found guilty of murdering him, were sentenced to life imprisonment by Third Additional District and Sessions Court Judge Basappa Balappa Jakati.

The convicts are Nagaraj Govindappa Lamani (28) and Veeresh Shivappa Lamani (32), both from Ranebennur taluk. They were working as labourers and staying in a rented room in Hosangady in Manjeshwara taluk in Kasaragod district.

However, Nagaraj became intimate with Rekappa’s wife. On learning about it, Rekappa decided to return to his native on September 4, 2016. Nagaraj, who got to know about it, decided to eliminate Rekappa. He took Rekappa to a bar in Mangaluru and made him consume alcohol.

Later, Nagaraj and his friend Veeresh took Rekappa to a secluded area in Panambur in an autorickshaw. The duo then strangulated Rekappa had smashed his head with a boulder. After committing the crime, Nagaraj reached Kuloor on a bike and later left for Hosangady.

The then inspector of Panambur police station Lokesh A-C had filed the charge sheet to court.

As many as 22 witnesses were produced before the court. Though there were no direct eyewitnesses in the case, the court had considered the circumstantial pieces of evidence.

The statement of a man who had given him a drop till Kuloor in a bike, driver of an autorickshaw who had dropped him to Pumpwell from Kuloor, supervisor of the bar where they consumed alcohol, statement of the doctor who had conducted post mortem, bloodstains on the clothes worn by the accused, statement given by the Forensic lab experts about the soil found on the clothes worn by the accused and the soil test conducted from the spot where the body was found were recorded during the trial.

The Judge also slapped a fine of Rs 10,000 on each. Of the fine amount Rs 10,000 should be given to Rekappa Lamani’s wife, the court declared.

Bengaluru, Feb 18: The call for a nationwide rail-roko campaign by the farmer-leaders in Delhi against the Centre's farm laws evoked a mixed response in Karnataka on Thursday.

In Bengaluru, the protest was low-key but there was a good turnout of protesters in Raichur, Belagavi and Davangere.

The agitators tried in vain to storm into the railway station to stop the trains.

In Raichur, Belagavi and Davangere, protesters were arrested, sources said.

In Bengaluru, the agitation was led by farmer-leader Kuruburu Shanthakumar but there was no great impact.

Show of strength at Lingayat community rally in Karnataka

Hubballi, Feb 19: Former Karnataka Minister, Mr PC Siddanagoudar said here that more than 1.5 lakh members of the Lingayat Panchamasali Community from the North Karnataka region will take part in the rally to be held in Bengaluru on February 21 to demand the 2A status of the reservation to the community.

Addressing media here today, Mr Siddanagoudar said that after the rally the community leaders will meet the Chief Minister, Mr BS Yediyurappa and Submit a memorandum demanding immediate inclusion of the Panchamasali’s of the Lingayat community under the 2A Group to make them eligible for reservation in Education and Employment.

Mr Neelakanta Asooti, General Secretary of the National Lingayat Panchamasali Trust and former Chairman of the Karnataka Milk Producers Federation, Dharwad said that the Panchamasali”s will take the fight for reservation to the logical end in the Gandhian way. He said that once flourishing, the members of the Panchamasali Group who are mainly Peasants have now become peasant workers and economically poor due to declining agricultural income because of increased cost in Fertilizers, Seeds, Floods and droughts resulting in continuous crop failures Etc.

Mr Asooti said that added to the problem is also the increased Division of Families reducing the amount of their land holdings and increasing Mechanisation in the field of agriculture creating lesser work. As a Result more and more peasant members of the community have become unemployed, He said and added that if the demands are not met, Qte we will not hesitate to go on fast unto death Unqte.

Mr Prabhanna Hunasikatti, President of the National Trust of the Lingayat Panchamasali Community said that community members from Dharwad, Bagalkot and Vijayapura will also join the Padayatra in Bengaluru. He claimed that several Political and Farmer leaders and many heads of Lingayat Mutts have extended their full support for the reservation.

Meanwhile, Mr Gurunatha Ullikashi, President Karnataka Samata Sena and Mr.Venkatesha Mestri, former Mayor, Hubballi-Dharwad Municipal Corporation, speaking to newsmen on behalf of the 101 member federation of the Karnataka State Scheduled Cast Committee demanded here today that the percentage of the reservation for the Scheduled Cast communities be increased to 35 percent from the present 15 percent within a month. If not, the federation would launch a nationwide agitation, they said.