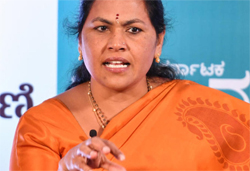 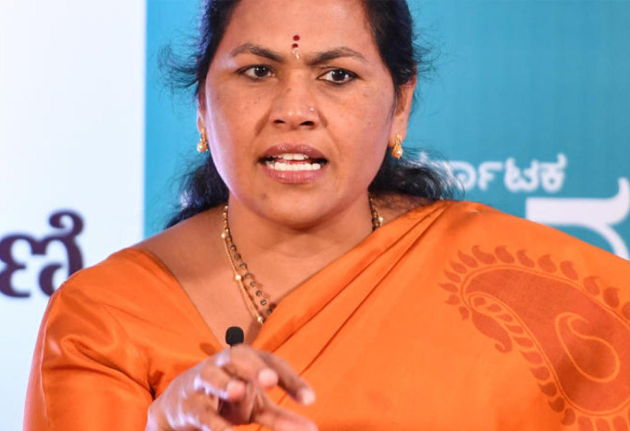 Speaking to newsmen here Friday night, she said that the members had intentionally spread the virus in Siddique Layout and Padarayanapura. Members had hatched a conspiracy to destroy the country. She would raise the issue with the central government.

She said that New Delhi and Maharashtra were responsible for rising Covid-19 cases in the country. Highlighting the programmes, introduced by Modi-led NDA government for the past six years, she blamed Covid-19 for the collapse of the economy. But for Covid-19 Modi government at the Centre would have been a leader in the world,” she added.

She said 13,541 people, stranded in other States and foreign countries, had returned to Udupi. “We have sufficient beds in the district to tackle the situation. But if more people decide to travel to Udupi, arranging quarantine facilities would be a huge challenge,” she added.

Man politics is like a car, in which being stephine has more perks..