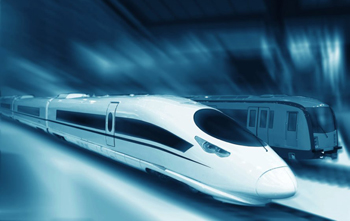 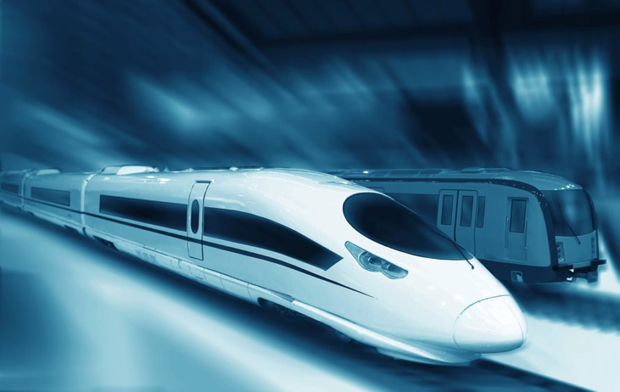 Newsroom: Running high on technologies, the United Arab Emirates is now planning to set a benchmark by building an underwater train between Fujairah and India’s commercial capital Mumbai. The total rail network will be less than 2,000 km long.

The project which aims at providing high-speed rail travel between the two countries is proposed by the UAE-based company National Advisor Bureau.

To reciprocate this, India will provide UAE with freshwater and oil through pipelines, National Advisor Bureau Limited managing director and chief consultant Abdulla Alshehhi said during the UAE-India Conclave in Abu Dhabi.

"This is a concept. We plan to connect Indian city of Mumbai with Fujairah through ultra-speed floating trains. The project aims to boost bilateral trade. There will be export of oil to India from Fujairah port and import of excess water from Narmada River, north of Mumbai. In addition, other GCC partners can also improve export and import," Alshehhi said.

Apart from passenger transit, Alshehhi said there are plans to facilitate the exchange of goods from India to UAE and export of oil through a pipeline as well.

Floating trains or 'Maglev' use magnet repulsion system to move the 'train' at a great speed taking advantage of the lack of friction. The high-speed Maglevs trains are currently under operations in China and Japan, but several countries like Australia, US, Israel and UK have plans to introduce the rail system.

If it is UAE initiated project then it will be real soon. But if it is feku's project, it will be fake promise like black money return, 1 lakh to bank account, petrol price decrease etc