The program began with the recitation of a few verses from the Holy Qur’an by Shareef Rangel, Mehraj Gulbarga welcomed the gathering and concluded with vote of thanks by Mohammad Firoz. Mubarak Shet hosted the ceremony. 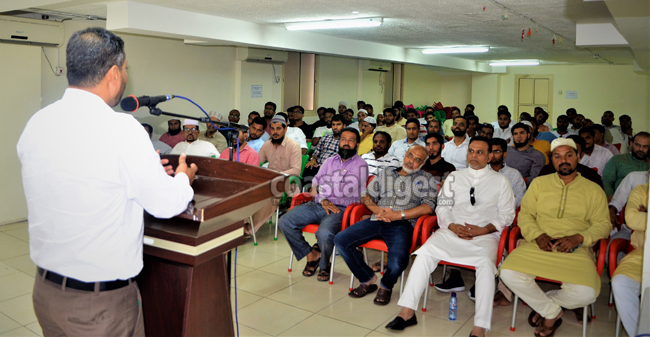 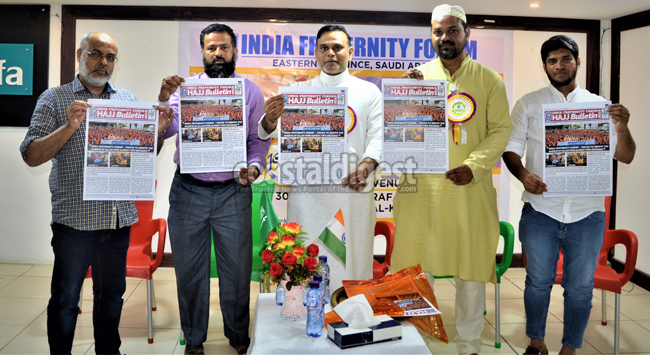 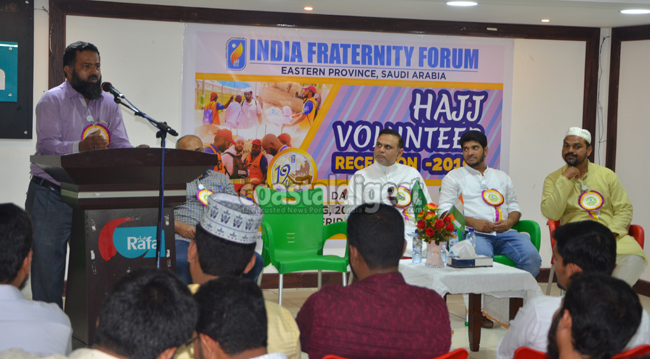 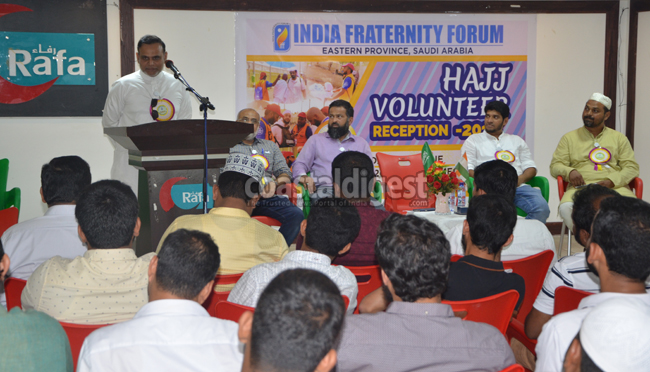