Chief Guest Engr. Mohammed Abdul Nayeem is also an alumnus of KBNCE Gulbarga, and a highly successful Indian entrepreneur in the Kingdom of Saudi Arabia, emphasized the significance of willpower in achieving life goals, and advised the attendees to be sincere, industrious, quality conscious and generous in life, and to work regardless of age. As an inspiration he highlighted his journey from an employee to a successful entrepreneur, and owner of a multibillion projects company in a country where he began his carrier as a foreigner engineer. The audience applauded when he briefed them about his accomplishments, current and forthcoming projects in KSA and in India. He stated that KBNCE graduates are talented, and he has more than ten out of 140 engineers are in his company, and that they are all highly successful.

While addressing, President Mr. Syed Nasir Khursheed thanked Mr. Mohammed Abdul Nayeem for taking time out of his busy schedule to attend this event. He praised the chief guest’s thought-provoking ideas on how to be a successful entrepreneur which may definitely inspire our youth.

He also informed audience that Mr. Khusro Hussaini Sajjada nasheen recently during his visit to Umrah, while meeting in Jeddah appreciated the activities of KBNCE Alumni and wished all of us for successful event.

President Nasir Khursheed appreciated the performances of speakers and presenters, and he thanked UIC General Manager Mr. Abdul Majeed Bathrudeen for his continuous support as sponsor to the Alumni. He also encouraged Alumni members to contact UIC whenever they require services, as UIC has a good reputation in the kingdom for providing high-quality services.

Event sponsor Mr. Abdul Majeed Bathrudeen CEO Universal Inspection Company (UIC) delivered the presentation about his company, profile, quality standards and tools and technology. He informed that UIC has expanded their geographic presence in Malaysia and various parts of GCC, Bahrain, Kuwait Qatar and Oman and looking forward for expansion to other regions as well.

He also emphasized to the Muslim community to participate in the UPSC examinations, he emphasized the importance empowerment for the community rather than getting employment. He also expressed the importance and benefits of Fajar prayer as most Muslim families are missing the blessings & rewards of Allah for this world and hereafter.

Mr. Mohammed Aejazuddin gave a presentation on alumni and KBN Engineering College, highlighting the activities of the KBNCE Alumni Jeddah Chapter as well as the organization's structure, aims and objectives. He also explained the importance of time management and prioritizing the goals.

Mr. Amjad Ali, the Coordinator, gave a presentation on teamwork in which he explained how a team can be more productive by working with a proper action plan. He also stressed the highlighted importance of soft skills by using the podium as an example.

Mr. Saleh bin Ali, Vice President, gave a presentation on emerging technologies in architectural engineering and construction, by giving examples of Parametric and Generative designs, and BIM design criteria, as well as an intriguing film to illustrate the audience about Future world 2070 vision of American Society of Civil Engineers.

Mr. Mohammed Abdul Ameed, the Alumni Treasurer, served as the master of ceremony, and he expertly conducted the entire event. At the end, he was presented memento as token of appreciation for his outstanding performance.

The program began with the recitation of verses from the Holy Qur'an by Mr. Abdullah Mateen.

Event was concluded with the vote of thanks by Joint Secretary Mr. Mujtaba Yaseen.  He expressed his deep gratitude to Chief Guest, Guests of honor, sponsor and all the guests from Jeddah, Makkah and Yanbu. He thanked presenters and other speakers for the quality of their presentation and the knowledge delivered. He praised the efforts of the executive committee to organize such a professional event. 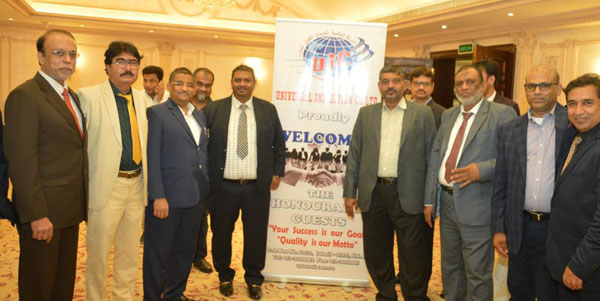 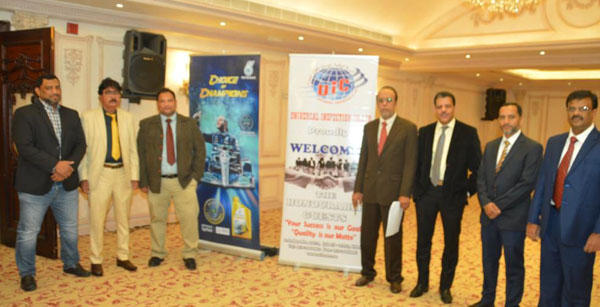 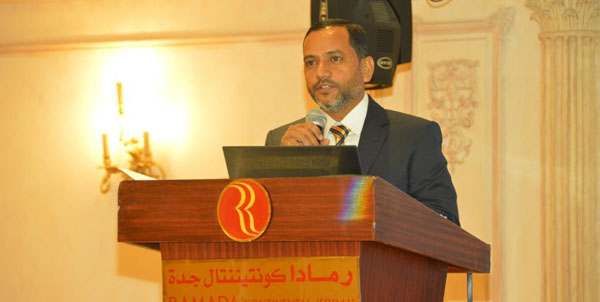 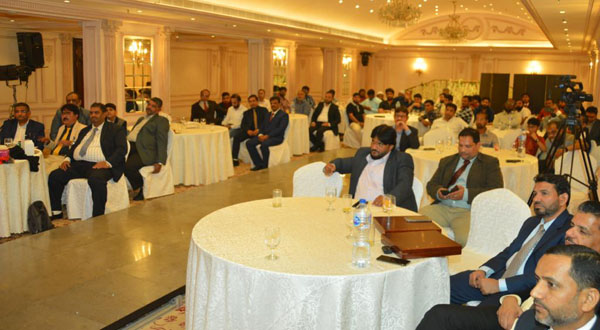 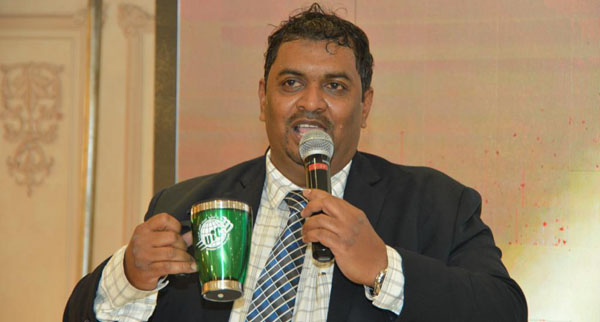 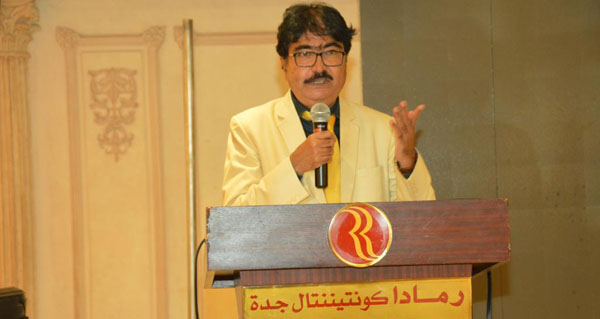 On behalf of Late AlHaj Abdul Kareem Saheb, Honor and a thrill to personally address this distinguished KBNCE Alumni of prominent and supportive friends and kvelling Families.

On an auspicious, fantastic reunion!

I extend our hearty vote for providing the excellent benevolence platform to meet class fellows with joy, gathering, and emotion evoked by the memories. Finding the path to share success or greatness works by a classmate who has already laid the work step by step is an opportunity for your new endorsements in life.