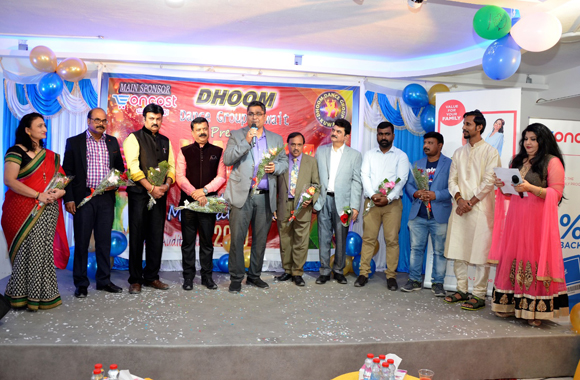 As a token of thanks to the Main Sponsor ON COST, Mr Lakshmeesh Amin presented a Memento to  Mr. Supriyo Mohanty, On Cost Operations Manager.

The singers Kabeer, Ramya and Guest Singer Gladys Lorena captivated the audience with their melodious voice and lively music by D.J. Raj was enjoyed by everyone.  The show presented by Anchor Rachanawas full of energy and sparkle. Spot prizes were won and various games were fully enjoyed by children as well as adults.The musical night turned out to be a super success and an event to be remembered. 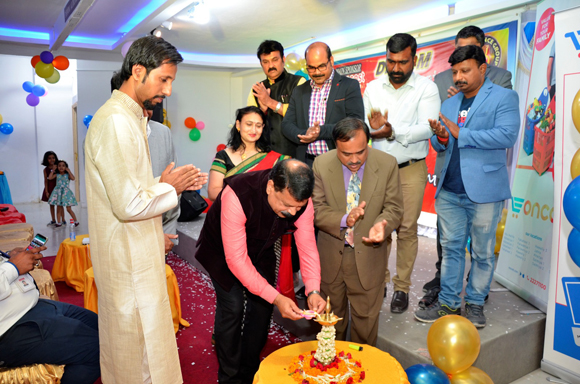 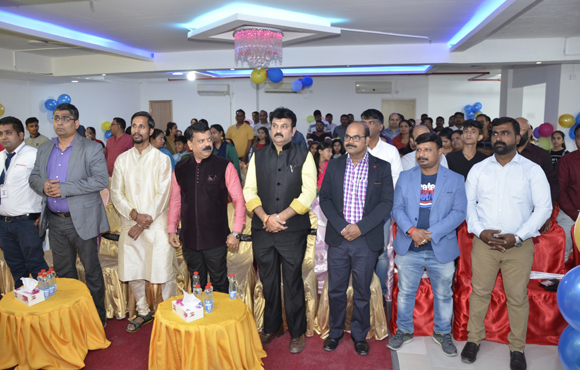 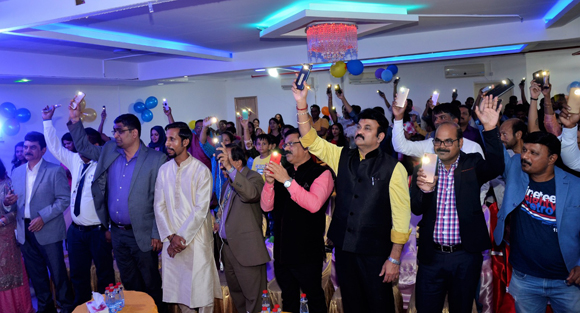 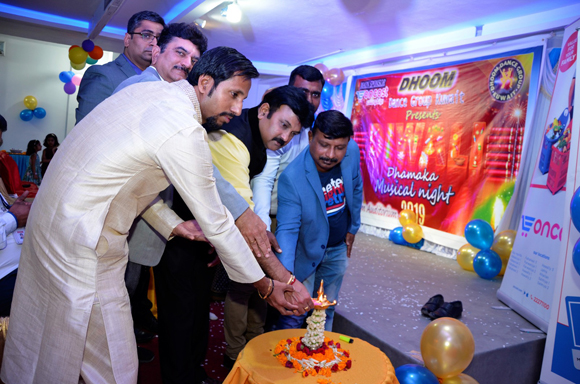 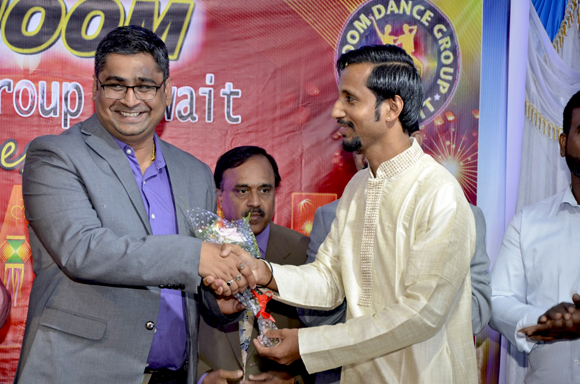 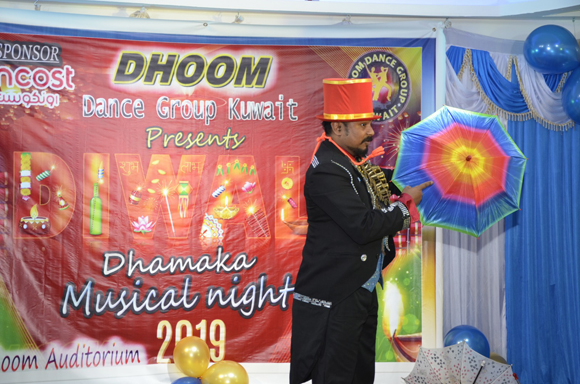