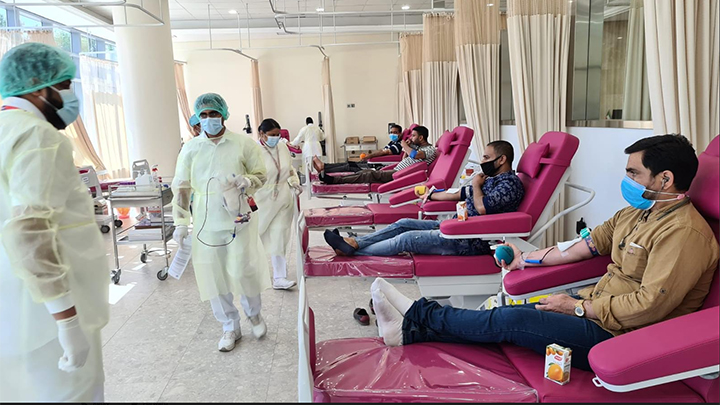 The Blood Donation Camp was inaugurated by  Mr. Jarrah Hammoud Al Dafiri, MD of Al Dafiery Real Estate  Company & Owner of Metro Super Markets Kuwait in the presence of ISF Karnataka President Mr. Mustaqeem Shiroor and General Secretary Ashfaq Hussein. Speaking on the occasion, Mr. Dafiri  explained the importance of blood donation & said it was a unique opportunity for the donors to donate their blood to save lives.

ISF Karnataka members, under the guidance of its Executive body, dedicated themselves volunteering Camp activities by adhering to MOH-Kuwait Covid guidelines and social distancing. ISF Executive body also expressed their utmost gratitude to all the Donors for their humanitarian spirit and were greeted with a token of appreciation. 250 units of blood have been collected in these Two camps. These camps were very much appreciated by authorities in Kuwait Central Blood Bank.

Indian Social Forum (ISF) keeps on organizing such blood camps & medical checkups at regular intervals and strive to support the expats in this noble cause. ISF has been extremely active in organizing several such camps in the past too. 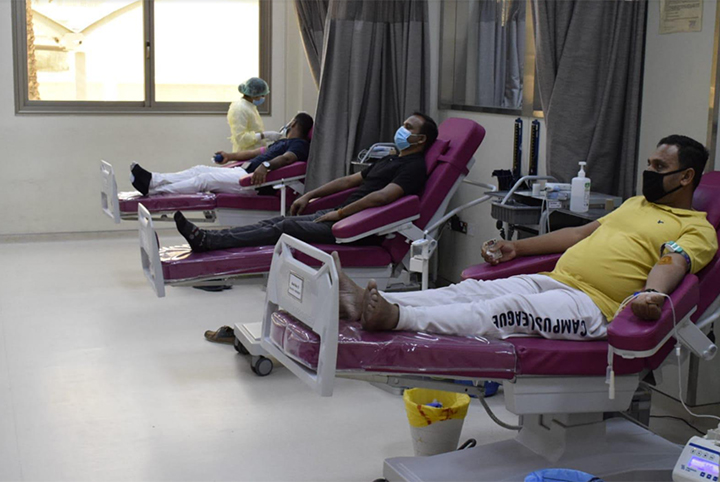 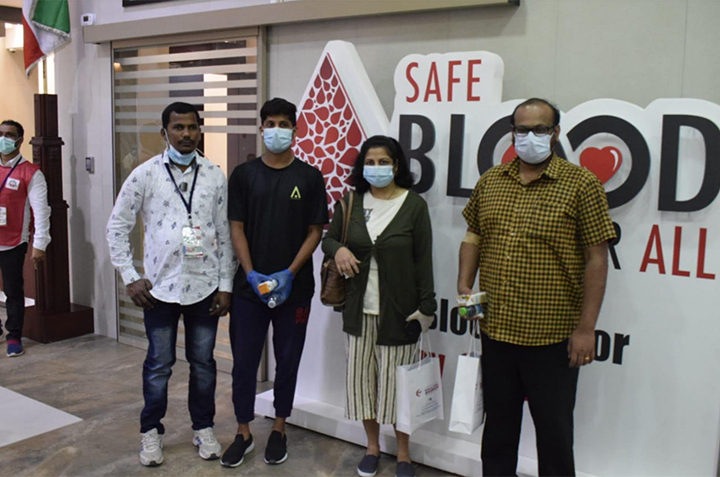 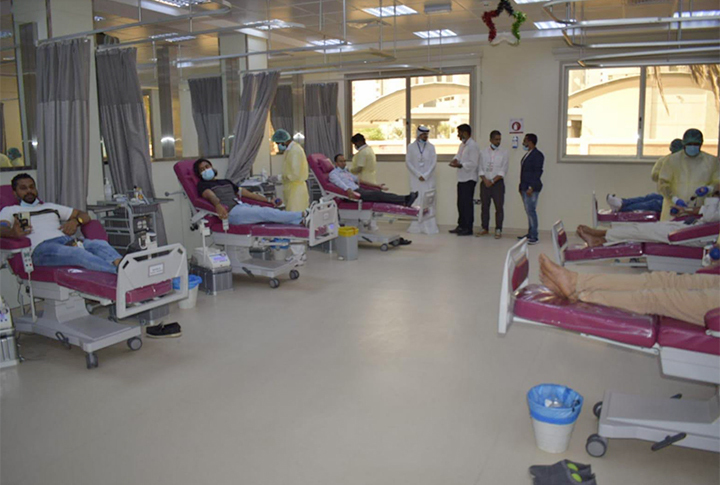 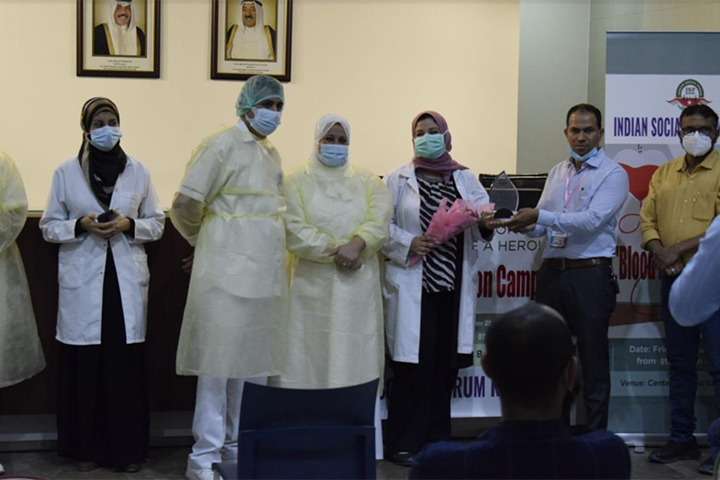