Preserving objectives of constitution has to be our pledge: Zaini Kamil Saqafi at KCF Qatar's R-Day event 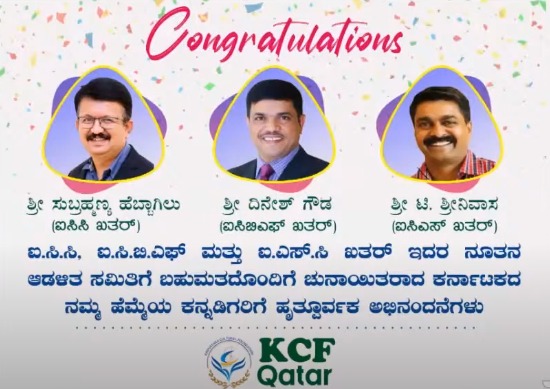 Dr. Abdur Rashid Zaini Kamil Saqafi, one of the topmost leaders of Karnataka Cultural Foundation mentioned that, as India celebrates its 72nd Republic Day, Indians, irrespective of caste, creed, race and color should be united in preserving the true objective of our Constitution, which came into force on 26 January 1950. Our mission should be to build a stronger India by upholding the sovereignty, brotherhood, and equality that the Constitution declares. He was speaking at a virtual program conducted by KCF Qatar, on the occasion of 72nd Republic Day of India.

On this occasion, KCF has also invited and congratulated the Kannadiga leaders who have been recently elected as members of the new management Committee of various organizations under the patronage of Embassy of India. Mr. Subramanya Hebbagilu, Vice President of ICC, Mr. Dinesh Gowda, MC Member of ICBF and Mr. T Shrinivas, MC Member of ISC are those guests who were specially invited for the event.

Speaking at the event, Mr. Subramanya Hebbagilu has lauded the involvement of KCF in social activities and assured his support to KCF in working with the society especially serving expatriate Kannadigas.

Inaugurating the program, General Secretary of KCF International Council, Janab Kamaruddin Goodinabali said that although many people belong to different caste & communities, we are all Indians by heart and this brotherhood should continue and to be escalated to the upcoming generations.

The event, chaired by Yusuf Saqafi Ayyengeri, President of KCF Qatar has begun with the prayer session by Hafil Umarul Farooq, Saqafi, Dignitaries & attendees were welcomed by Siddiq Handuguli, General Secretary of KCF. Rishad Madhuvana delivered the vote of thanks and Zakir Chikmagalur was the Master of ceremony of this successful event. 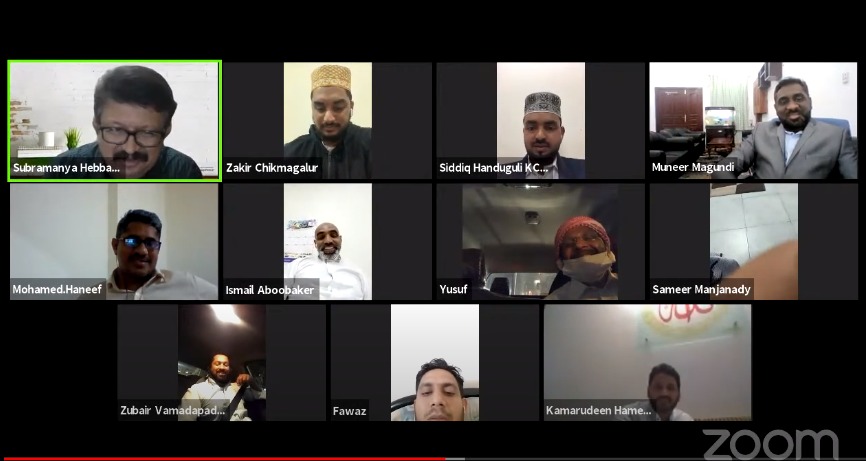 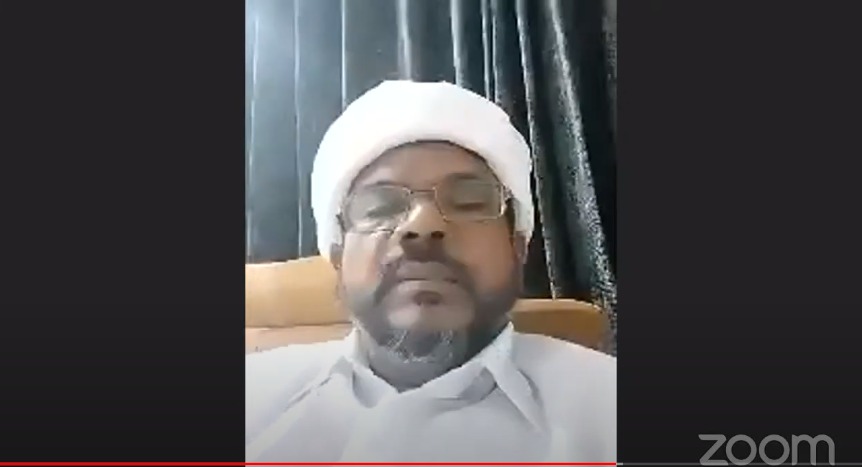 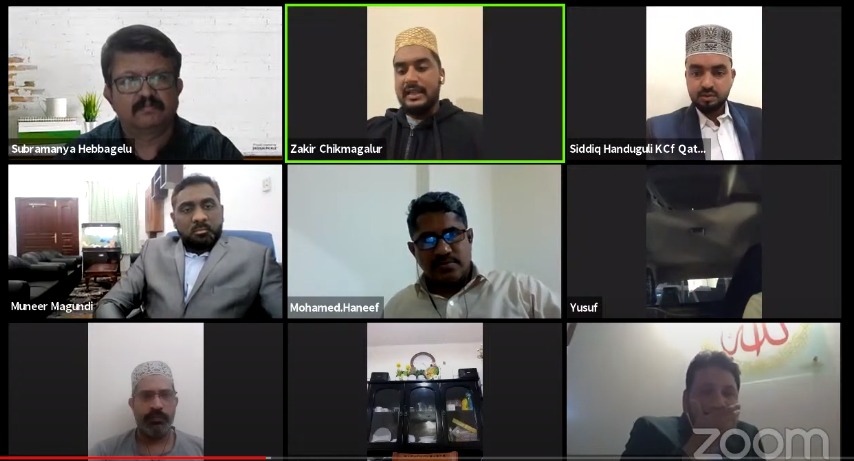 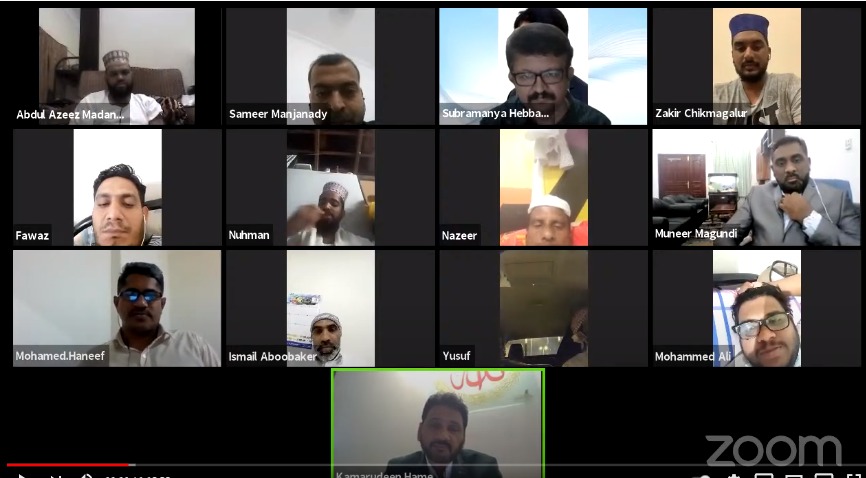 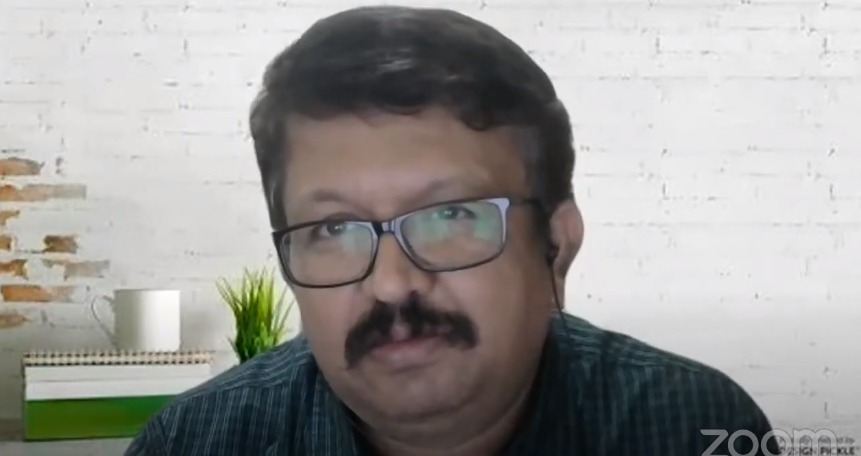