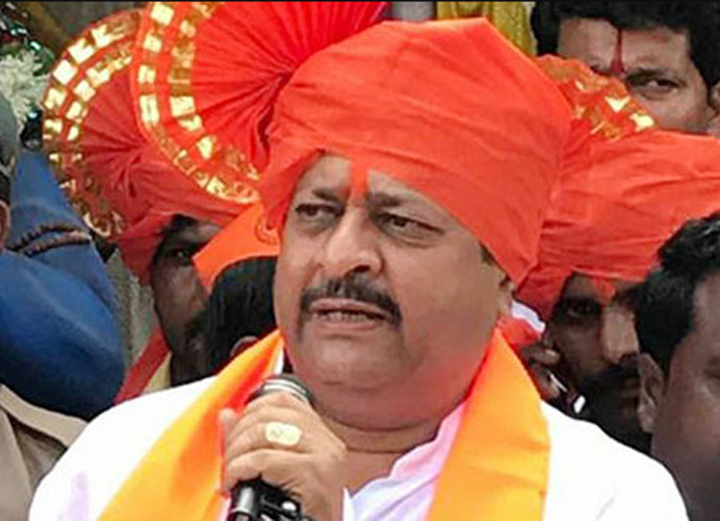 In a social media post, the former union minister lamented that only Hindu festivals came under the scanner for their practices. “Hindus come together once in a year to celebrate Ganesha, Dasara-Durga pooja, Deepavali...But, during the Ganesha festival, it is preached to have eco-friendly idols and that Deepavali should be noiseless,” Yatnal said.

“Along with eco-friendly Ganesha and noiseless Deepavali, let us have a noiseless Friday, bloodless Bakrid and crackerless 31st night (New Year’s Eve),” he said.

“Let’s not have blood flow on Bakrid, no crackers on 31st night, no shouting on the speaker on Friday, no namaz on the roads and no firecrackers on the streets,” he said. “We will light a lamp at home, let them do namaz without a loudspeaker and not on the road.”

It may be recalled here that in 2018 Yatnal publicly asked BJP councilors not to work for Muslims and that he did not need their votes. 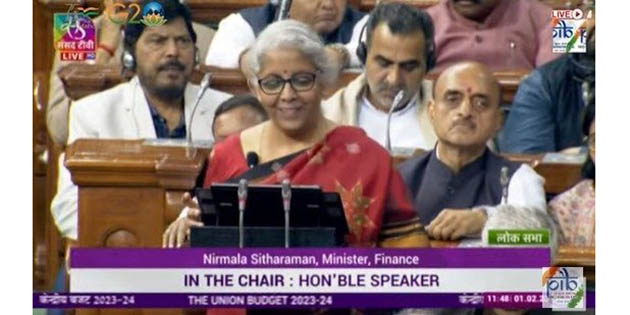 New Delhi, Feb 1: Presenting her fifth annual Budget, Finance Minister Nirmala Sitharaman on Wednesday said that the government is adopting seven priorities to guide India through the Amrit Kaal. Major announcements for taxpayers were also made in the Budget.

"The budget adopts following seven priorities -- inclusive development, reaching the last mile, infrastructure and investment, unleashing the potential, green growth, youth power and financial sector," the Finance Minister said. Amrit Kaal is described by the government as the 25-year period culminating in the centenary of India's independence. The finance minister said seven priorities of the budget complement each other.

She said four transformative opportunities can be used in Amrit Kaal for enhancing economic empowerment.

Here are the highlights of the Budget Speech:

* The capex allocation is higher than the Rs 7.5 lakh crore budgeted for in the previous year and the highest on record

* Budget allocations increased to Rs 79,000 crore for affordable housing in FY24 under the PM Awaas Yojana

* Rs 35,000 crore to be provided for energy transition

* Incentives to replace old, polluting vehicles used by the central and state governments also proposed by teh government

* Increase in public capex key to crowding in private investments

* Taxes on cigarettes hiked by 16%

* Basic customs duty hiked on articles made from gold bars 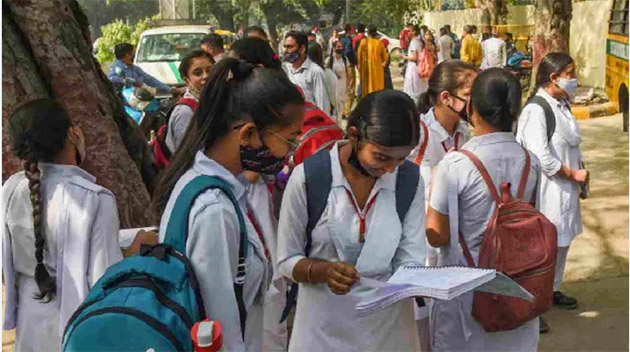