Krishna Janmashtami, an annual Hindu festival, marks the birth anniversary of Sri Krishna. It is celebrated on the Ashtami (eight the day of the month) of Krishna Paksha (night between the new moon and the full moon) of the dark fortnight in the month of Bhadon (holy month of Shravana). According to the Gregorian Calendar, the festival usually falls in the month of August or September. In the year 2020, the festival was celebrated on August 11.

Sri Krishna, also known as Nandlala, is made to rest in a cradle. The cradle is then rocked by the devotees while performing the religious ceremonies. Bala Krishna, the child Krishna, is a divine child and one of the popular deities of Hindus across India. People across India dress their children like Bala Krishna and celebrate the festival. Here are a few adorable photos of children dressed as Bal Krishna. 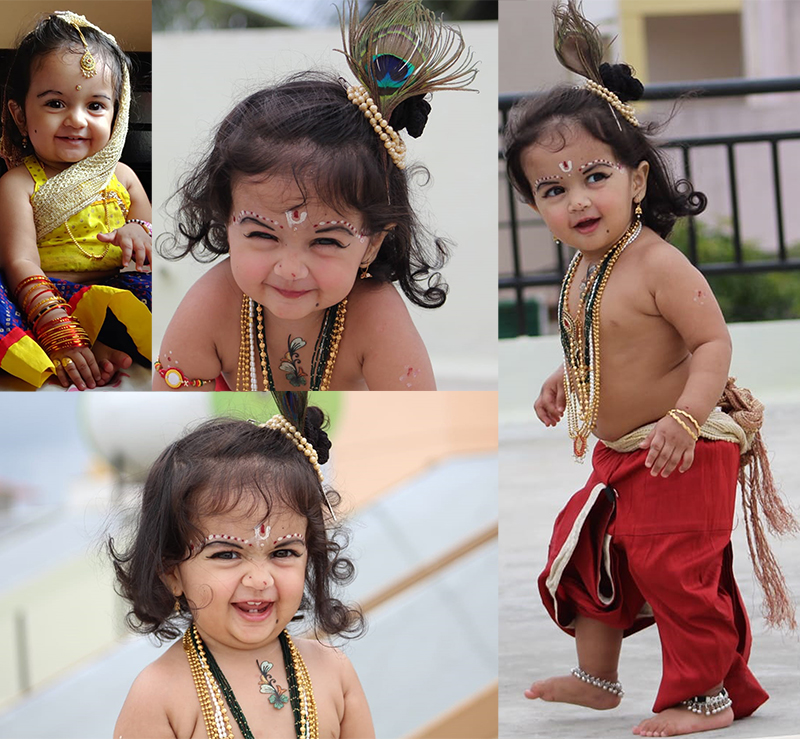 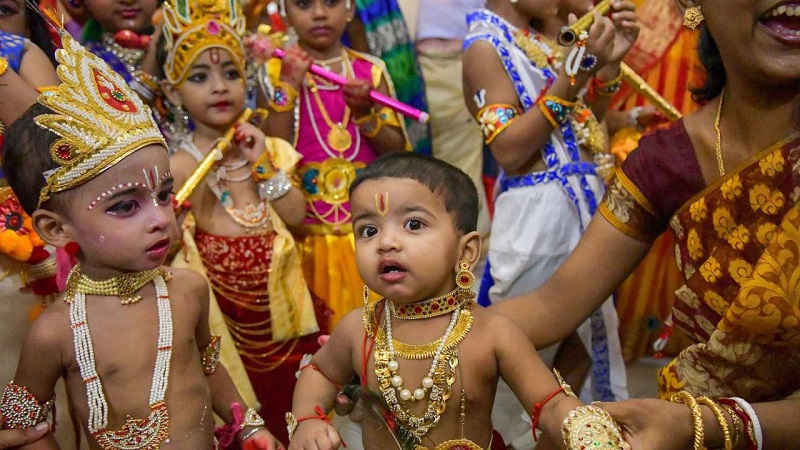 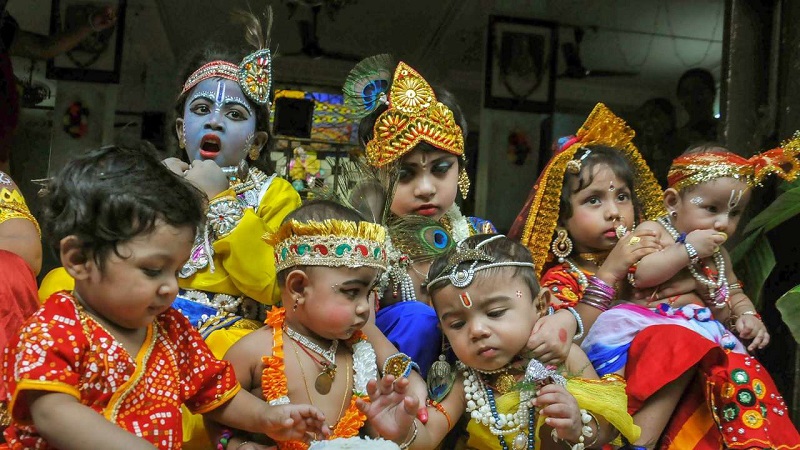