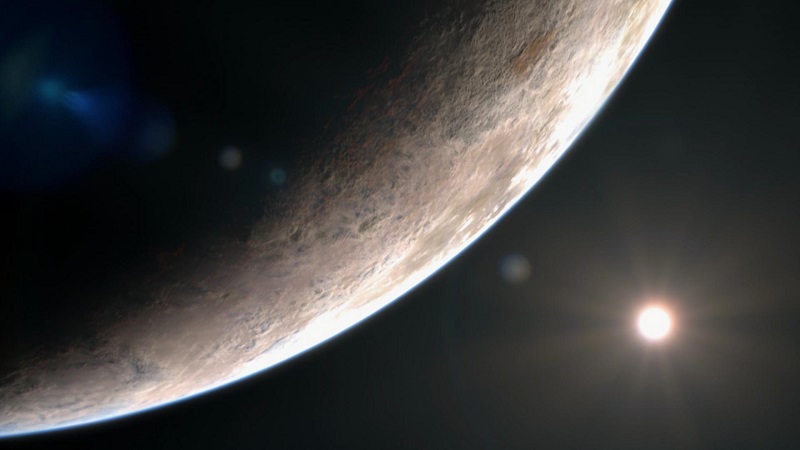 Sun compared to July 6, Mr Kumar said, adding that people will not be able to notice or observe this celestial event.

This event is of greatest importance with educational potential for students and the public to understand temperatures or Seasons on Earth which are not dependant on the distance of Earth to the Sun but axial tilt during its journey around the Sun. 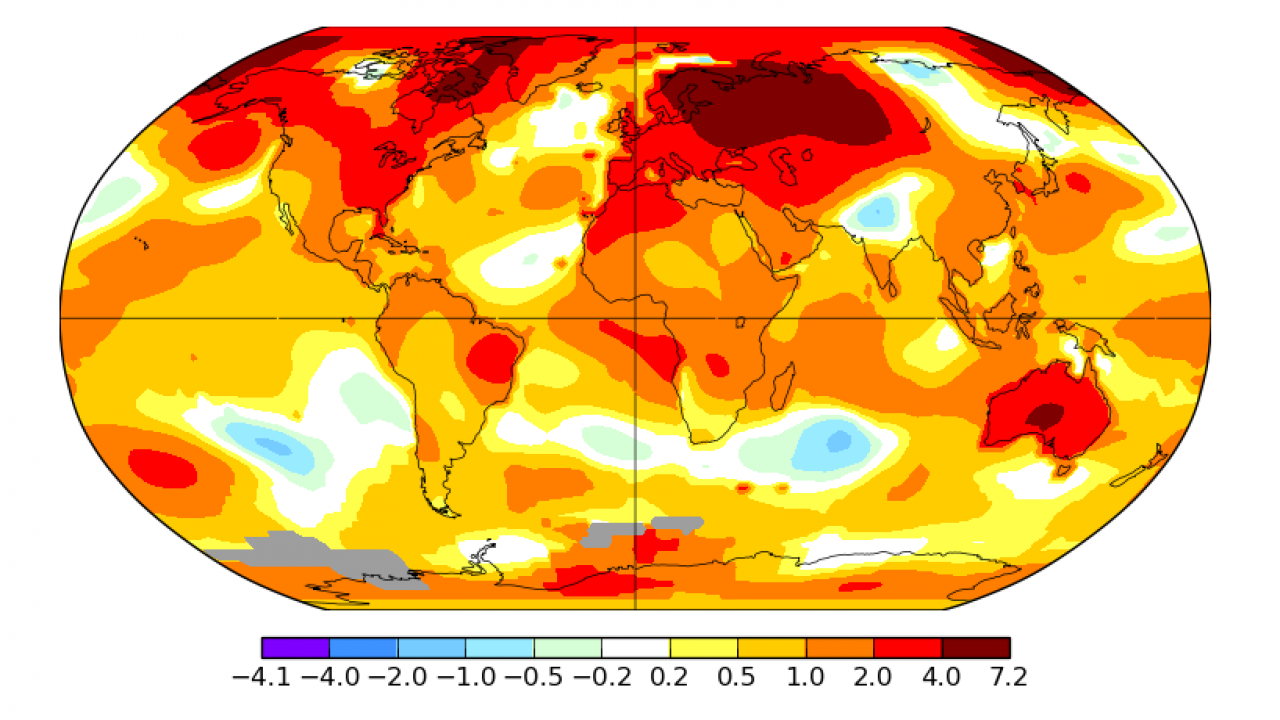 Washington, Jan 15: The US space agency has revealed that the Covid-hit 2020 was also the warmest year on record, just barely exceeding the record set in 2016 by less than a tenth of a degree.

By most accounts, 2020 has been a rough year for the planet.

Massive wildfires scorched Australia, Siberia, and the US west coast -- and many of the fires were still burning during the busiest Atlantic hurricane season on record.

"This year has been a very striking example of what it's like to live under some of the most severe effects of climate change that we've been predicting," said Lesley Ott, a research meteorologist at NASA's Goddard Space Flight Center in the US.

"The natural processes Earth has for absorbing carbon dioxide released by human activities - plants and the ocean - just aren't enough to keep up with how much carbon dioxide we're putting into the atmosphere," said Gavin Schmidt, climate scientist and Director of NASA's Goddard Institute for Space Studies (GISS) in New York City.

According to NASA, carbon dioxide levels have increased by nearly 50 per cent since the 'Industrial Revolution' 250 years ago.

The amount of methane in the atmosphere has more than doubled.

As a result, during this period, Earth has warmed by just over 1 degree Celsius.

Climate modellers have predicted that as the planet warms, Earth will experience more severe heat waves and droughts, larger and more extreme wildfires, and longer and more intense hurricane seasons on average.

"The events of 2020 are consistent with what models have predicted: extreme climate events are more likely because of greenhouse gas emissions," NASA said in a statement late on Thursday.

This year, heat waves and droughts added fuel for the fires, setting the stage for more intense fires in 2020.

This year wasn't a record-breaker for ice loss at sea or on land.

The planet is losing about 13.1 per cent of Arctic sea ice by area each decade, according to sea ice minimum data from NASA and the National Snow and Ice Data Center in Boulder, Colorado.

The Arctic has lost over half of its summer minimum sea ice extent in the last few decades and the trend is still declining. In 2020, Arctic sea ice covered just 3.36 million square kms at its minimum.

This year brought one of the busiest and most intense Atlantic hurricane seasons on record, with 30 named storms.

The planet is also seeing more slow-travelling hurricanes that stall, bringing prolonged rainfall to an area, likely as a result of climate change.

"The large wildfires, intense hurricanes, and ice loss we saw in 2020 are direct consequences of human-induced climate change. And they're projected to continue and escalate into the next decade -- especially if human-induced greenhouse gas emissions continue at the current rate," said NASA.

"This isn't the new normal," said Schmidt. "This is a precursor of more to come."