Hyderabad, Oct 5: Planet Mars will be closest and it can get to Earth on Tuesday.

Planetary Society of India (PSI) Director N Sri Raghunandan Kumar told UNI that this closest approach of Mars is due to a celestial phenomenon called “Mars Opposition to Sun” which occurs once in every 26 months.

He said on October 14 at 4.56 a.m, Mars will be at Opposition to Sun because of which Planet Mars will be Closest and it can get to earth in the next 13 years.

Due to this celestial phenomenon of opposition, Mars and Sun will be Opposite to each other and in a straight line from our perspective on earth.

Whenever a planet is at Opposition, it would be closest in its orbit to earth than any other time. Hence this year Mars will appear Closest, brightest and biggest (from Telescope), Mr Kumar said. 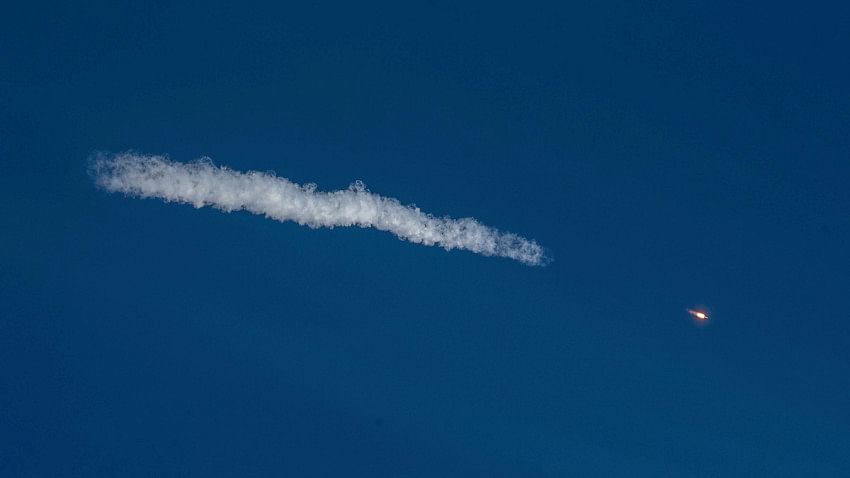 California, Oct 22: A trio of space travellers safely returned to Earth on Thursday after a six-month mission on the International Space Station.

A Soyuz capsule carrying NASA astronaut Chris Cassidy, and Roscosmos' Anatoly Ivanishin and Ivan Vagner landed on the steppes of Kazakhstan southeast of the town of Dzhezkazgan at 7:54 a.m. Thursday. After a medical checkup, the three will be taken by helicopters to Dzhezkazgan from where they will be flown home.

As part of additional precautions due to the coronavirus, members of the Russian rescue team meeting the crew were tested for the virus and the number of people involved in the recovery effort was limited.

Cassidy, Ivanishin and Vagner had lived on the station since April.

NASA's Kate Rubins and Roscosmos' Sergey Ryzhikov and Sergey Kud-Sverchkov arrived at the orbiting outpost a week ago for a six-month stay.