3 washouts in World Cup, should England be banned from hosting cricket tourneys? 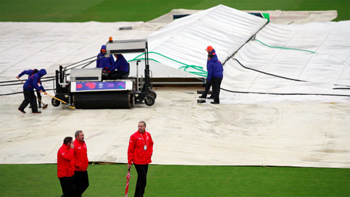 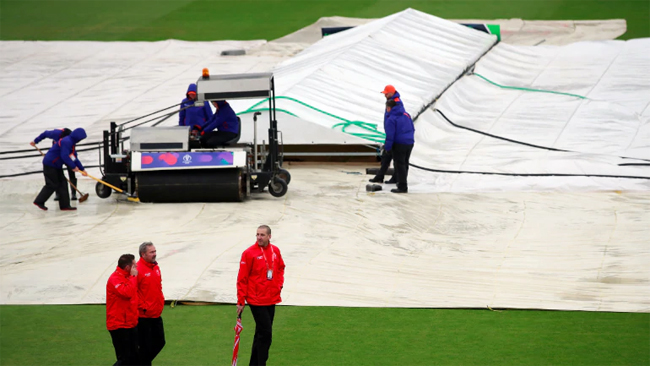 London, Jun 12: Just like every other cricket fan, Congress leader Shashi Tharoor is also disappointed by rain playing spoilsport in the ongoing World Cup in England and Wales.

So far, three matches have been washed out in the ongoing tournament and the weather predictions for the upcoming matches -- including that of the high-voltage clash between India and Pakistan -- is not good.

Taking to Twitter, Tharoor said either England should be banned from hosting cricket tournaments until the climate change problem across the world is solved or the Marylebone Cricket Club (MCC) invests in covered stadiums.

"With three washouts already (and more due this week), World Cup 2019 is becoming a damp squib. Should England be banned from hosting cricket tournaments until the world solves climate change or the MCC invests in covered stadia? Their summers are increasingly turning into monsoons!" said the Congress leader.

After the match between South Africa and West Indies was called off on Monday due to inclement weather, not a single ball could be bowled in the Sri Lanka-Bangladesh game in Bristol on Tuesday, making the ongoing event, the World Cup with most number of washouts in a single edition.

On June 7, the tie between Pakistan and Sri Lanka was also abandoned without a ball being bowled.

In the aftermath of games being washed out, the International Cricket Council (ICC) has been criticised by many for not having reserve days for group stage matches.

However, the ICC has defended its decision and blamed the disruptions on "extremely unseasonable weather".

3 washouts in World Cup, should England be banned from hosting cricket tourneys?