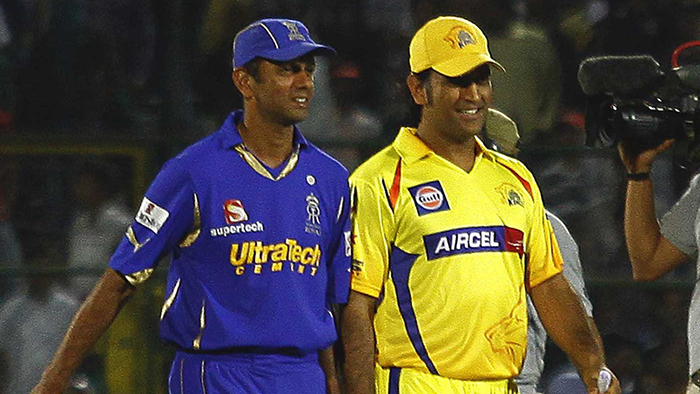 N Srinivasan, the former BCCI president and head of India Cements, which owns the CSK franchise, agreed that Dhoni is a man of instinct who doesn't believe in attending team meetings and going over data.

Both were speaking at a webinar organised by the Great Lakes Institute of Management.

The former India captain added, "They understand talent and they've obviously got a good scouting process in place. But, what they also have is a captain who really understands instincts.

"So, I mean, look, I know Dhoni quite well and I hope he hasn't changed, but I know Dhoni is probably not one to look at reams of data and statistics."

The Super Kings have won the lucrative tournament three times -- one less than Mumbai Indians -- and reached the knockouts in each of the 10 seasons they have been a part of.

Srinivasan also spoke about how Dhoni's instinct and judgement contributed to his team's success at a time when a lot of emphases is placed on data.

"We're awash with data just now. To give you an example, there are bowling coaches and in a T20 game, they play videos of every batsman whom they're going to come against and they see how he got out, what's his strength, what's his weakness etc.

"So, MS Dhoni doesn't attend this, he's a pure instinct man. The bowling coach, (head coach Stephen) Fleming will be there and everybody will be there, everyone is giving opinions, (but) he'll get up and go.

"In the context of instinct, he feels that okay he can assess a batsman or player on the field, that's his judgement. On the other hand, there is so much of data that is available to help a person also analyse. It's a very difficult line to draw (between data and instinct)."

Srinivasan also recalled how Dhoni once refused to take "one outstanding player" suggested by the franchise boss as that could have broken the team's cohesion.

"There was one outstanding player that we suggested to MS, he said: 'no sir, he will spoil the team'. The cohesion within the team is important and see in America, franchise-based sport has been there for such a long time," he said.

"In India, we're just starting and we're new to it. But we at India Cements have had a lot of experience running teams at junior levels." 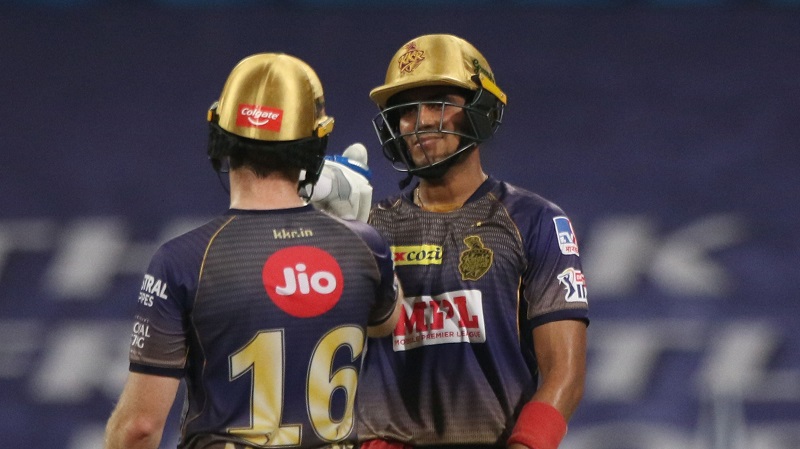 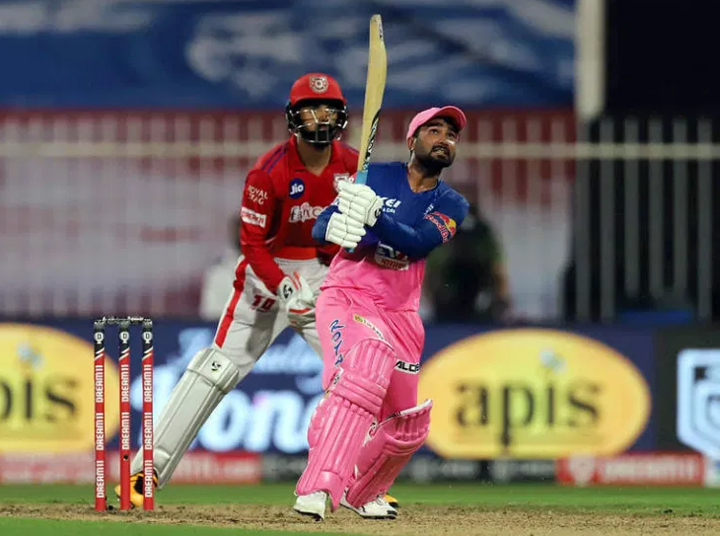 Rajasthan Royals won the match by four wickets. Mayank Agarwal's scored a century but it was not enough for KXIP to secure a win as Rajasthan Royals chased down the target in the last over.

Chasing a massive target of 224 runs, Rajasthan Royals got off to a poor start as Jos Buttler (4) gave away his wicket in the third over of the innings.

Steve Smith was then joined by Sanju Samson on the field and the duo played brilliantly. As the team was chasing a huge target, both the batsmen played with an attacking mindset.

After eight overs, Rajasthan Royals were playing at 92/1. However, in the next over, Smith (50) gave away an easy catch to Mohammed Shami off James Neesham's delivery.

Rahul Tewatia then came out to bat to join Samson, who went on to complete his half-century. Samson continued his fast-paced innings and took the team past the 150-run mark. Shami picked the wicket of Samson in the 17th over which ended the batsman's 85-run innings.

Samson's dismissal brought Robin Uthappa on the field. The match came to a point when Rajasthan Royals needed 51 runs to win off the last three overs. Tewatia came out furiously in the next over which was bowled by Sheldon Cottrell as he smashed five sixes in the over.

Rajasthan Royals then needed 21 runs from 12 balls. Shami bowled the 19th over and removed Uthappa on the very first delivery. Jofra Archer then took the field and smashed two consecutive sixes to Shami. Archer took a single and then Tewatia struck a six, taking Rajasthan Royals closer to the victory.

However, Shami made a stunning comeback as he dismissed Tewatia (53) on the last ball of the over. The next over was bowled by Murugan Ashwin but Rajasthan Royals easily chased down the target.

Agarwal played a knock of 106 runs off 50 balls including seven sixes and 10 fours. He was dismissed by Tom Curran in the 17th over.

In the next over, Rahul too departed after scoring 69 runs with a striker rate of 127.77. He was scalped by Ankit Rajpoot.

Glenn Maxwell and Nicholas Pooran played some good hand in the last overs and remained unbeaten on 13* and 25* runs respectively as the team posted a very competitive total on the board. 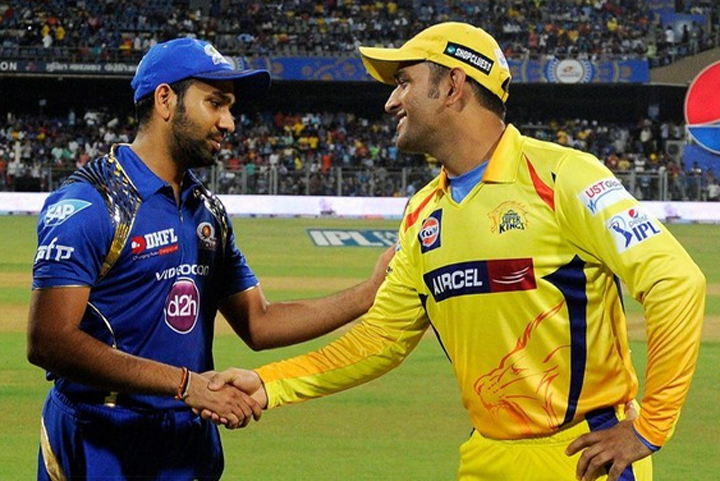 Mumbai, Sept 17: Sportradar, the world's leading supplier of sports integrity solutions and sports data products, has signed an agreement with the Board of Control for Cricket in India (BCCI) to support its Anti-Corruption Unit (ACU) in monitoring and safeguarding the integrity of matches during the Indian Premier League (IPL) this season.

As part of the agreement, all matches in IPL 2020 will be monitored by Sportradar's Integrity Services to detect betting irregularities. Sportradar will also provide a risk assessment to the BCCI driven by intelligence and data-driven insights, and furthermore the BCCI will be able to call upon Sportradar's Intelligence and Investigation Services during the term of the partnership, if required.

"It is an honor to partner with the BCCI for the 2020 IPL season. As the global leader in sporting integrity, we hope to provide our expertise and help protect the tournament against integrity-related issues. We know that the BCCI takes integrity seriously, and we look forward to working alongside them throughout the tournament and providing our support to their integrity program," Sportradar Integrity Services' Managing Director Andreas Krannich said in a statement.

The IPL 2020 will be played from September 19-November 10 in the UAE across three venues --Dubai, Abu Dhabi, and Sharjah.

Dubai will host to 24 games, 20 matches will be hosted by Abu Dhabi while Sharjah will hold 12 games. The opening match between the finalists of the 2019 edition will be played in Sheikh Zayed Stadium in Abu Dhabi.

There will be a total of 10 doubleheaders in this edition of the tournament. The evening matches will be played at 7:30 PM IST while the afternoon matches are due to start at 3:30 PM IST.

The 13th edition of the league will start from September 19, with CSK locking horns with Mumbai Indians in the tournament opener.