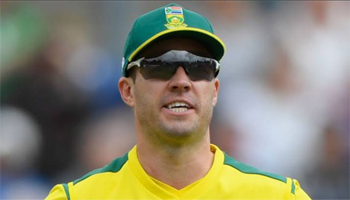 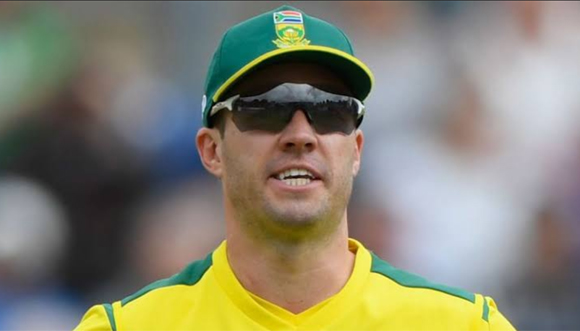 Sydney, Jan 14: Retired South African big-hitter AB de Villiers on Tuesday said efforts are on to ensure his comeback in the national team for the T20 World Cup in Australia, a plan in which his IPL form will play a crucial role.

Speaking to Cricket Australia's official website 'cricket.com.au', the 35-year-old swashbuckler said he would love to be back two years after calling it quits internationally. He is currently in Australia to play in the Big Bash League.

"I would love to. I've been talking to 'Bouch' (new South Africa coach Mark Boucher), (new director of cricket) Graeme Smith and (captain) Faf (du Plessis) back home, we're all keen to make it happen," he said.

"It's a long way away still, and plenty can happen – there's the IPL coming up, I've still got to be in form at that time. So I'm thinking of throwing my name in the hat and hoping that everything will work out," he added.

De Villiers, nonetheless, is keeping a check on his expectations.

"It's not a guarantee, once again. I don't want to disappoint myself or other people, so for now I'm just going to try and keep a low profile, try and play the best possible cricket that I can and then see what happens towards the end of the year," he said.

"There are a lot of players (involved with CSA) who I used to play with. Guys who understand the game, leaders of the team for many years" he said of the present dispensation.

"So it's much easier to communicate than what it used to be in the past. They understand what players go through – especially players that have played for 15 years internationally.

"It doesn't mean that everything is going to be sunshine and roses, but it's definitely a lot easier and it feels comfortable, the language that's being used and just the feel that everyone has at the moment in South Africa about the cricket," he added.