The Hundred: Smith, Warner among most expensive players 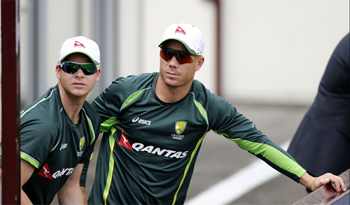 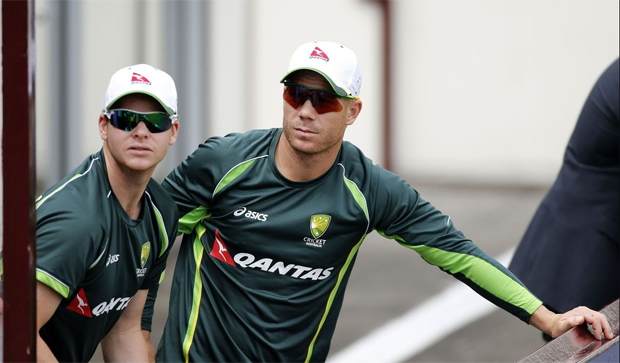 London, Oct 16: The Australian duo of Steve Smith and David Warner emerged as the most expensive players in the inaugural draft for The Hundred league, to be held in July.

Bangladesh's Shakib Al Hasan, Pakistani pacer Mohammad Amir and New Zealand's speedster Trent Boult were some of the other oversees players in the draft. The trio carry 100,00 pounds.

The first auction will take place on Sunday.

A total of 570 players will be in the men's draft, including 239 overseas players.

Eight teams will compete at the inaugural 100-ball competition, to be held from July 17 to August 16.

Smith amassed 774 runs in the Ashes series while notching up a double ton and two centuries. Warner had a brilliant IPL tournament in the summer, scoring 481 runs in 12 matches.

The Hundred: Smith, Warner among most expensive players