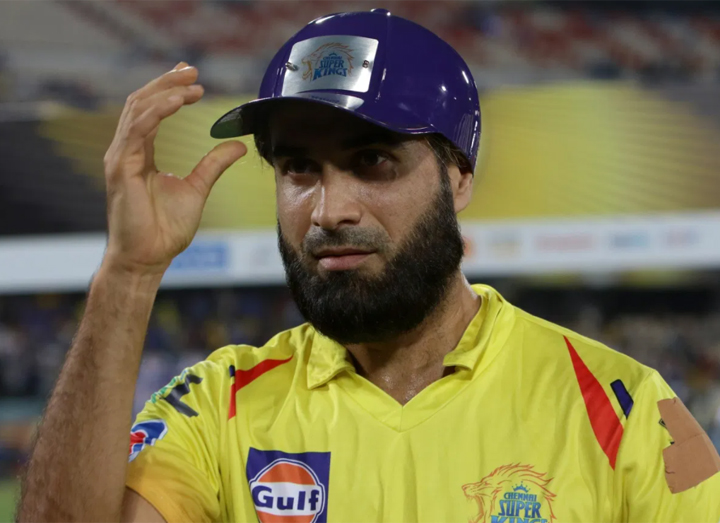 Tahir also heaped praise on how good CSK is as a franchise. The leg spinner said that the franchise and the Chennai fans give the utmost respect to their players.

The South African spinner has not played a single game for CSK this season and there has been serious speculation as to when the Proteas spinner will be seen in action in the ongoing IPL.

"Best team, from my heart is Chennai. I've been all over the world. I've never seen so much respect given from a franchise. I've never seen someone look after my family so well, the fans in Chennai are unbelievably lovely," Tahir told Indian spinner Ravichandran Ashwin in his YouTube show 'Hello Dubaiahh.'

"When I play there it was a different atmosphere. And the main reason is I love their culture. They don't talk about performances and are always supportive and that's is what I like about it as in cricket You'll perform one day, and not on another," he added.

Tahir said that he has got "no clue" as to when he would play and asserted that it is quite difficult for a player to get into the CSK squad when four overseas players have already cemented their name.

"I have no clue. Earlier, Faf Du Plessis had to carry drinks the whole season. It was quite painful. He's got a brilliant T20 average. I'm doing that this year. I actually got an idea of how he felt. I have been talking to him as well," Tahir said.

With four games remaining for Chennai Super Kings (CSK) in the 13th edition of the Indian Premier League (IPL), the MS Dhoni-led unit would ideally look to finish on a high.

With Bravo ruled out, CSK is likely to finally bring last year's purple cap, Imran Tahir, into the playing XI for the remaining four games.

"And once four overseas players are settled in CSK then it's hard for the fifth guy. I hope I get a game," said Tahir. 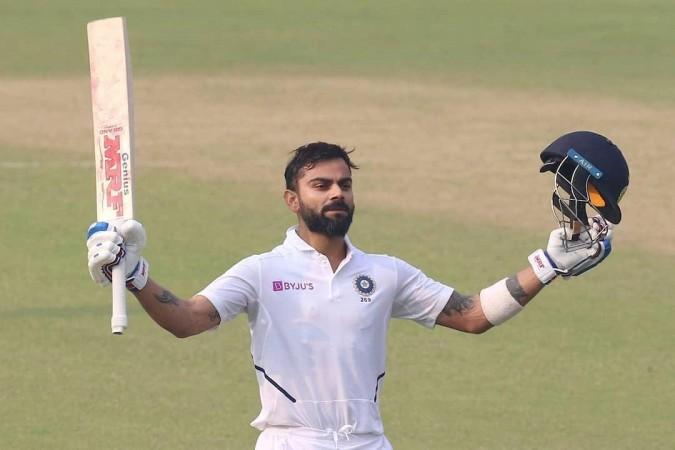 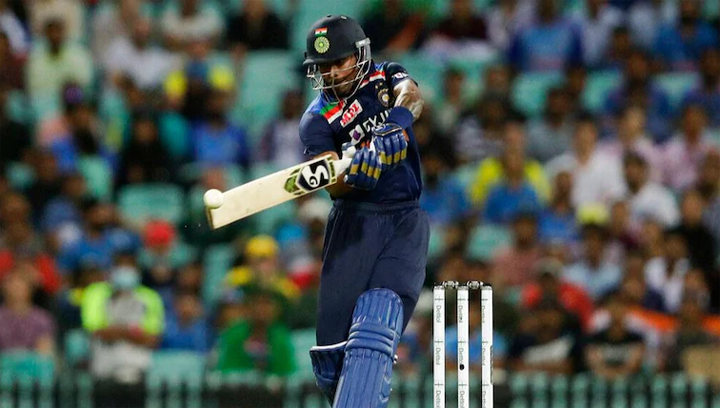 Sydney, Nov 27: Hardik Pandya's career-best effort wasn't good enough to compensate for a forgettable bowling effort as India slumped to a 66-run defeat against Australia in the first ODI, making a rather unimpressive start to the tour, here on Friday.

Virat Kohli's men started exactly on a note they wouldn't have liked, giving away 374 runs in 50 overs with rival captain Aaron Finch (114 off 124 balls) and his illustrious predecessor Steve Smith (105 off 66 balls) hitting contrasting hundreds.

A pitch that looked docile during the first half suddenly came to life in the second as Josh Hazlewood (3/55) bounced out the Indian top-order, including Kohli and a frightened Shreyas Iyer, who got himself into a tangle.

Pandya's 76-ball 90 and a 128-run stand with senior opener Shikhar Dhawan (74 off 86 balls) delayed the inevitable but it was always a catch-up game after the team was reduced to 101 for 4 inside 14 overs.

Big-hearted leg-spinner Adam Zampa (4/54 in 10 overs) dismissed Dhawan and Pandya in quick succession as India surrendered to scoreboard pressure finishing at 308/8 after 50 overs.

Pandya, who hit seven fours and four sixes, carried his blazing IPL batting form into the first game of the series but it was his fast-medium bowling that Kohli missed on the day as he lacked options when Smith sent his regular bowlers on a leather-hunt.

India badly missed a sixth bowling option with none of their specialist batters good enough to roll their arms for even two to three overs.

It was a day when the bowling unit barring Mohammed Shami (3/59 in 10 overs) flopped badly and poor fielding only added to their woes.

As many as three sitters were dropped and numerous sloppy efforts on the field added to the misery.

The normally steady Yuzvendra Chahal (1/89 in 10 overs) earned the ignominy of worst figures by an Indian spinner and Jasprit Bumrah's wretched ODI form (1/73 in 10 overs) continued.

India's fastest bowler Navdeep Saini (1/83 in 10 overs) also struggled like any newcomer does, unable to hit the right length on Australian tracks.

Ravindra Jadeja (0/63 in 10 overs) wasn't as costly as Chahal but since the past two and half months, his bowling has lacked sting.

India's eternal nemesis Smith seems ready to torment them a lot in next two months if his 11 fours and four sixes were any indication on Friday.

Not for once was he troubled by the Indian bowlers, who were already under the pump after a 156-run opening stand between Finch and David Warner (69).

A lot of credit should go to Warner and Finch for the manner in which they attacked Chahal.

While Finch used his feet to smother the spin and play against the turn, Warner stayed back in the crease to hit Chahal with the turn, disturbing his line and length completely.

It helped as Smith and Maxwell (45 off 19 balls) had no problems in flaying the bowlers during the last 10 overs.

While chasing, Mitchell Starc's wayward first over that cost 20 runs did give India the much required impetus at the onset but Hazlewood's splendid short bowling saw the end of Mayank Agarwal (22 off 18 balls), Kohli (21 in 21 balls) leaving the visitors out of sorts in a jiffy.

Vice-captain KL Rahul (12) couldn't keep down an innocuous full-toss from Zampa and India were in deep trouble even before 15 overs had ended.

A high percentage of dot balls (148) in the Indian innings also showed how only one team dominated the proceedings.

'You will forever be in our hearts': Kohli pays tribute to security personnel killed in 26/11 attacks 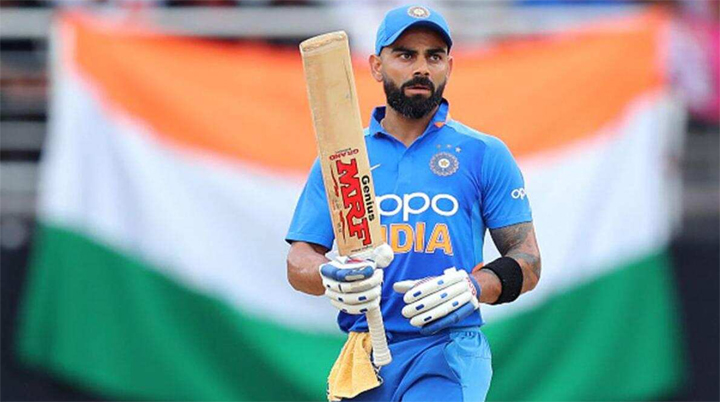 New Delhi, Nov 26: On the 12th anniversary of the Mumbai terror attacks, India skipper Virat Kohli on Thursday paid tribute to the people and security personnel who lost their lives in the ghastly attacks.

"Remembering the innocent lives we lost and our bravehearts who saved many during the 26/11 attacks. You will always be remembered and will forever be in our hearts," Kohli tweeted.

Meanwhile, former cricketer Sachin Tendulkar said the wounds may have healed, but the scars remain.

"The wounds may have healed, but the scars remain. Of the lives lost and the sacrifices made. These shall always be a reminder of the strength of human spirit to overcome any act of adversity. Remembering all our martyrs on this day. #MumbaiTerrorAttack," Tendulkar wrote.

Twenty-Six Eleven, as these attacks are often referred to, witnessed 10 Lashkar-e-Taiba terrorists coming to Mumbai via sea route from Pakistan and carried out a series of coordinated shooting and bombing attacks across the city.

India batsman Ajinkya Rahane tweeted: "Saluting the indomitable spirit of all the martyrs who laid down their lives to protect us and remembering the innocent lives we lost on 26/11."