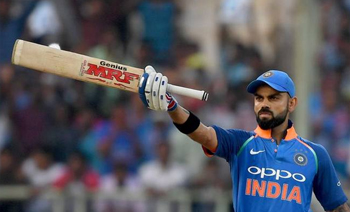 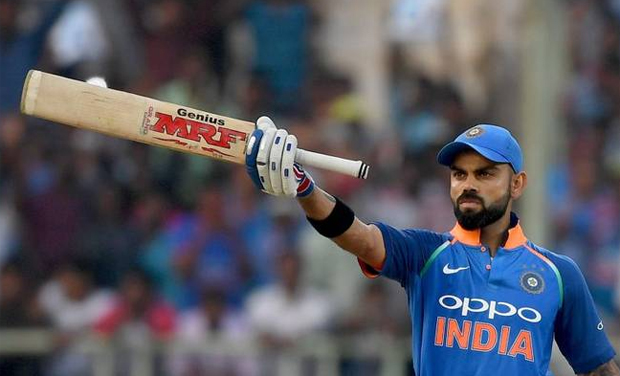 The Indian skipper needed 57 runs to reach the milestone before the start of India's high-profile World Cup match against Pakistan at Old Trafford.

Kohli was unbeaten on 71 when rain stopped play in the match.

Tendulkar had reached the 11,000-run mark in ODIs against England on January 28, 2002, in Kanpur. He had taken 276 innings and 284 ODIs to get there while Kohli took just 222 innings to join the elite list of players.

Kohli is the 3rd Indian in the elite list after Tendulkar and Ganguly.