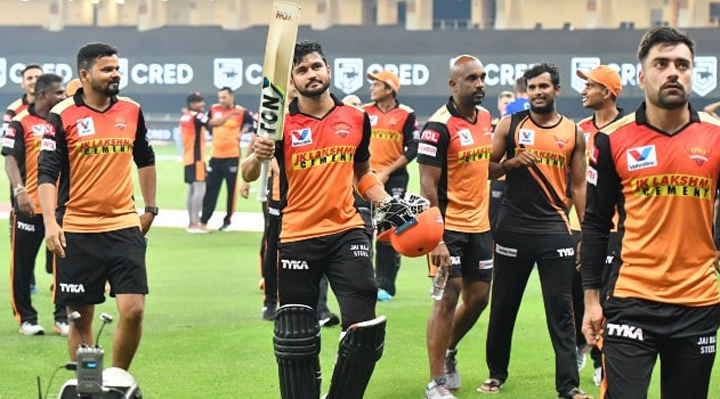 Dubai, Oct 23: Manish Pandey smashed eight sixes in a blistering 83 after Jason Holder made an instant impact with the ball as the Sunrisers Hyderbad kept themselves alive in the race for the IPL play-offs with an eight-wicket win over the Rajasthan Royals here on Thursday.

Pandey and Vijay Shankar (52) stitched an unbroken 140-run partnership after Holder led a disciplined bowling display to restrict the Rajasthan Royals to 154 for six.

Playing his first match of the tournament, Holder (3/33) came up with an impressive bowling effort while also affecting a run out to destabilise the RR innings. Rashid Khan (1/20) and Vijay Shankar (1/15) picked a wicket each.

During his unbeaten 47-ball knock, Pandey hit four balls to the fence and eight over it, while Shankar struck six boundaries.

The duo played intelligently in a must-win game for the Sunrisers.

With the win, Sunrisers moved up to the fifth spot, while the Royals were pushed down to seventh.

The Sunrisers' chase was off to the worst possible start with skipper David Warner (4) giving away his wicket to Jofra Archer once again in the very first over. The Barbadian-born English pacer then got rid of Jonny Bairstow (10) in his second over.

With the dangerous openers back in the dugout, Pandey made full use of the field restrictions in the first six overs. He targeted young Kartik Tyagi, smashing the right-arm medium pacer for three boundaries and two sixes.

Pandey survived an lbw scare in the ninth over. He continued to pick the Rajasthan bowlers with Shankar holding fort at the other end.

Eventually the all-rounder, too, found his mojo, hitting back-to-back fours off leg-spinner Shreyas Gopal in the 11 over. He also hit Archer for three successive boundaries.

Earlier, Sunrisers, who were struggling at the penultimate spot in the points table with only three wins from nine outings, opted to bowl after winning the toss at the Dubai International Stadium.

Put in to bat, Robin Uthappa looked in rampaging form, hitting the first four and six of the innings. He quickly raced to 19 off 13 balls.

However, his time in the middle was short lived. After Ben Stokes (30) hit Holder for back-to-back boundaries in the fourth over, the West Indies skipper effected Uthappa's run out as the Indian was late to turn back at the non-striker's end.

The powerplay overs yielded 47 runs, including six fours and a maximum, for the loss of one wicket.

The big-hitting Stokes was dropped on 17 in the eighth over by Shankar off a Rashid delivery. Alongside Samson, he kept the scoreboard ticking.

A 56-run stand between the two was broken in the 12th over by Holder. Samson, who had reached his highest score since the 85 against Kings XI Punjab in RR's second match of the tournament, was bowled by a slow off-cutter, after pulling the previous delivery over midwicket for a huge six.

Stokes' stay came to an end when the World Cup winning all-rounder was bowled by Rashid in the beginning of the 13th over, with the Sunrisers bowlers making a strong comeback in the middle overs. RR then lost wickets at regular intervals.

Jos Buttler, too, fell quickly as he was sent back by Shankar in the 16th over with skipper Steve Smith (19) also failing to make an impact. 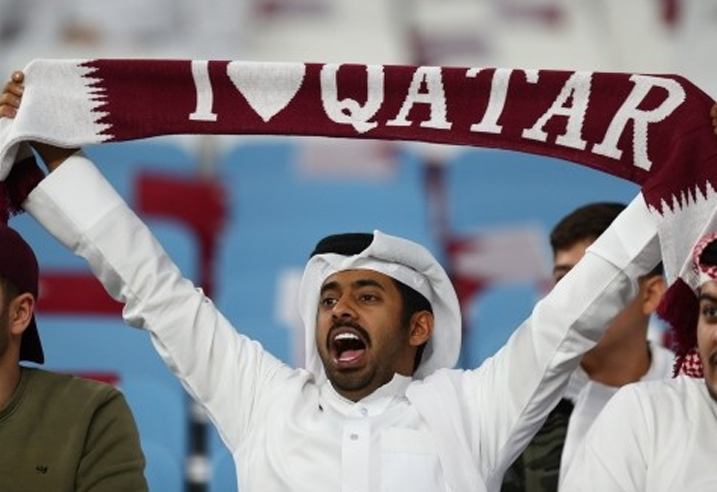 "Through football, this tournament will unite over 450 million people from across the region, and we are confident that the FIFA Arab Cup will help to build excitement across the region as we edge ever nearer to hosting the first FIFA World Cup in the Middle East and the Arab world in 2022," said FIFA President Gianni Infantino in an official statement.

Qatar is set to host the FIFA World Cup 2022 and the Arab Cup may act as a dress rehearsal for the marquee event.

In the Arab Cup, the 16 teams that take part in the final stage will be split into four groups, with the top two from each qualifying for the quarter-finals. A total of 32 matches will be held over 18 days from December 1 to December 18. 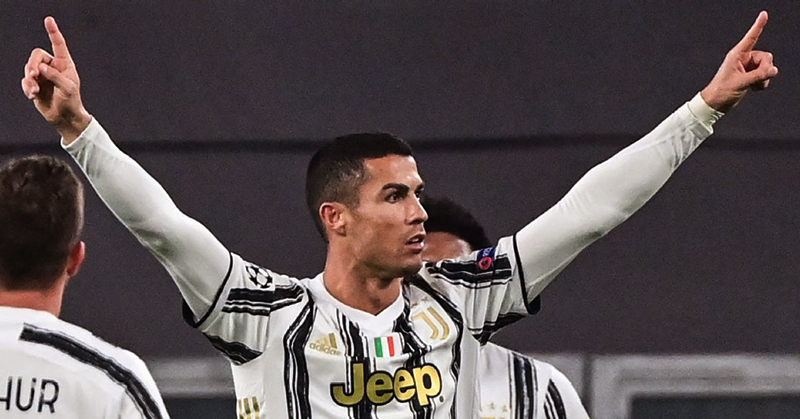 Juventus registered an impressive 3-0 win in the clash. Ronaldo scored one goal during the match and with this, he touched the 750-goal mark.

Federico Chiesa and Alvaro Morata netted the other two goals for Juventus in the match.

After achieving the new milestone, Ronaldo thanked all the players, coaches and his 'loyal opponents' for making him work hard.

"750 goals, 750 happy moments, 750 smiles in the faces of our supporters. Thank you to all the players and coaches that helped me reach this amazing number, thank you to all my loyal opponents that made me work harder and harder every day," Ronaldo tweeted.

This was Juventus' fourth win from the five matches that they have played in this season of Champions League. The club will now take on Torino in Serie A on Saturday. 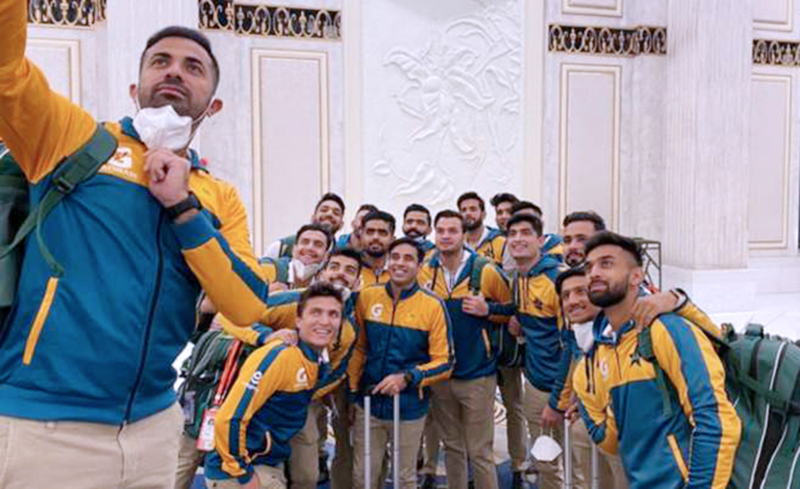 Christchurch, Nov 26: Six members of the Pakistan touring squad have tested positive for coronavirus while in managed isolation in Christchurch, the New Zealand Cricket (NZC) said on Thursday.

The Pakistan cricket team had arrived in Christchurch on Tuesday for a month-long tour of New Zealand. The squad led by Pakistan's all-format captain Babar Azam was under a mandatory 14-day quarantine period as per COVID-19 protocol.

"NZC was made aware today that six members of the Pakistan touring squad, currently in managed isolation in Christchurch, have tested positive for COVID-19," NZC said in an official statement.

"Two of these six results have been deemed 'historical'; four have been confirmed as new," it added.

Now in line with the protocols governing the squad's entry into New Zealand, the six members of the squad will be moved to the quarantine arm of the managed isolation facility.

As a consequence, the Pakistan team's exemption to train while in managed isolation has been put on hold until investigations have been completed.

"Separately, NZC has also been made aware that some members of the Pakistan team had contravened protocols on the first day of managed isolation," the cricket board said.

Pakistan are slated to play three T20Is on December 18, 20, and 22, and the ICC World Test Championship fixtures will be held in Mount Maunganui and Christchurch on December 26-30 and January 3-7, respectively.