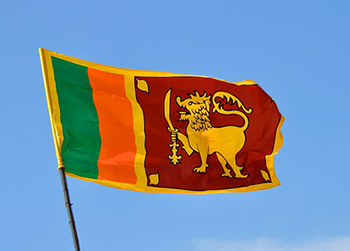 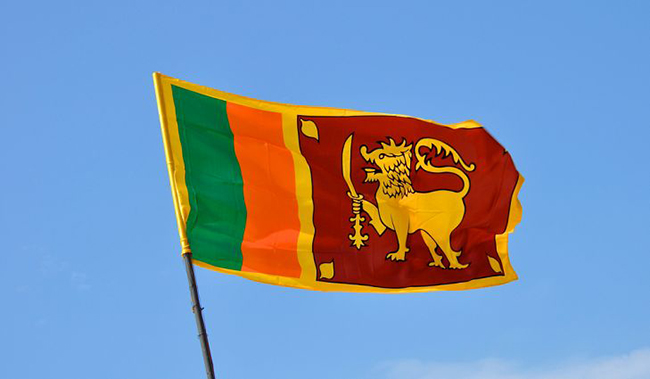 London, Nov 12: Sri Lanka has become the first South Asian nation to criminalise several offences related to match-fixing as its parliament passed all three readings of a bill labelled "Prevention of Offences Related to Sports".

If a person is found guilty of committing an offence related to corruption in sports, then he may find himself jailed for a term up to 10 years and he will also be required to pay various fines, ESPNcricinfo reported.

The newest legislation covers all sports and it is believed that the recent investigation by Anti Corruption Unit prompted this bill to be drafted.

Sri Lanka's Sports Minister Harin Fernando presented the bill in the parliament and former skipper Arjuna Ranatunga who is a now a cabinet minister supported the new legislation during parliamentary debates.

The country's Sports Ministry worked closely with the International Cricket Council's (ICC) ACU during the process of drafting the bill.

The legislation not only seeks to punish any person related to a sport who is directly involved in fixing, but also those who provide inside information. Curators who prepare surfaces to suit betting operators or the match officials who deliberately misapply the rules for money can also face a jail term if found guilty.

It is also now illegal for former players and others involved in sports to provide corrupt figures access to current players. The bill also criminalises "acts of omission", which includes failure to report corrupt approaches. This means that Sri Lankan cricketers who are approached by corruptors now have to report these approaches not only to the ICC's ACU, but also to a Special Investigation Unit appointed by Sri Lanka's government.

Recently, Bangladesh's all-rounder Shakib Al Hasan was handed a two-year ban, with one year being suspended for not reporting a suspected match-fixing offer to the ICC's ACU.

Sri Lanka Cricket (SLC) has been under investigation by the ICC's ACU since 2017. Former cricketer Sanath Jayasuriya was charged under the ICC Code and he was handed a two-year ban.