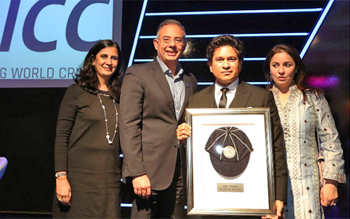 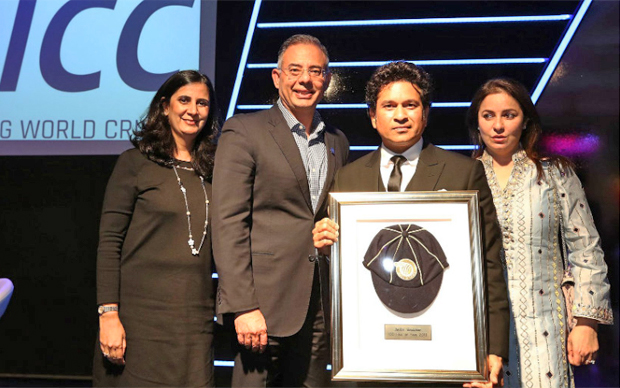 "It's a huge honour for me," Tendulkar said at the induction ceremony held here on Sunday night.

The 46-year-old is regarded as the greatest to have played the game along with Sir Donald Bradman and remains the top run-accumulator in both Tests and ODIs.

He has 34,357 runs across formats and is the only batsman to have 100 international hundreds under his belt.

The 52-year-old Donald is one of the finest bowlers to have played the game and had 330 Test and 272 ODI wickets to his credit before calling it quits in 2003.

Fitzpatrick is the second-highest wicket-taker of all time in women's cricket with 180 ODI scalps and 60 in Tests. As a coach, she guided the Australian women's team to three World Cup titles.