Fact check | Another lockdown will not be imposed from Sept 25 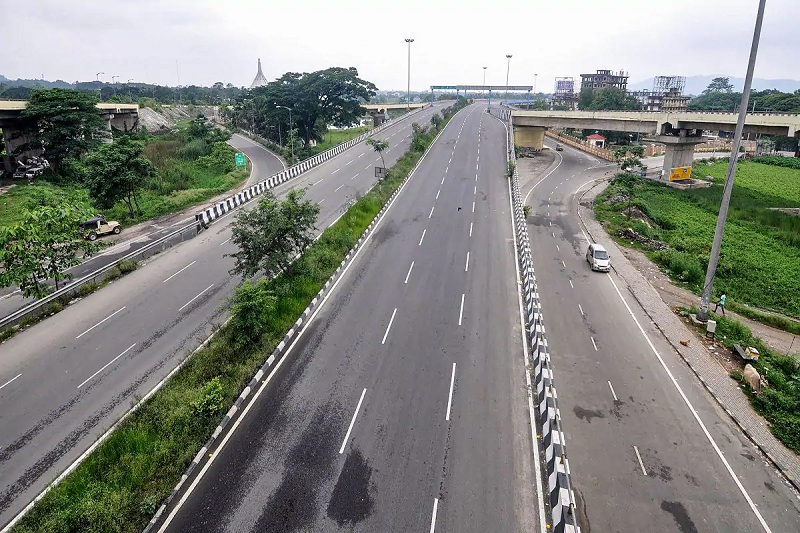 The Press Information Bureau (PIB) on Monday denied reports which claimed that another nation-wide lockdown will be imposed from September 25 and cinema halls will be re-opened from October 1.

An order stating that National Disaster Management Authority and Planning Commission have "directed the Prime Minister Office" to impose a strict nationwide lockdown of 46 days from September 25, was doing rounds on social media.

Calling it fake, PIB stated, "Claim: An order purportedly issued by National Disaster Management Authority claims that it has directed the government to re-impose a nationwide lockdown from 25th September. #PIBFactCheck: This order is Fake. @ndmaindia has not issued any such order to re-impose lockdown."

Amid a sea of fake news circulating on the Internet, another media report was allegedly doing rounds about re-opening of cinema halls.

Debunking the fake news, the Bureau clarified, "Claim: Media report has claimed that Home Ministry has ordered reopening of cinema halls across the country from 1st October with the imposition of strict regulations. #PIBFactCheck: This claim is #Fake. No decision has been taken by @HMOIndia on reopening the cinema halls yet."

The Ministry of Home Affairs in its Unlock 4.0 guidelines had directed that cinema halls will remain closed.