WhatsApp to stop working on some iPhones from February 2020

Washington, Sept 30: iPhone users who have not upgraded to a new version of the operating system for long -- there is one more reason to do so. If WhatsApp is currently active on your iOS 8 device, you will be able to use it only until February 1, 2020, according to an update from the instant messaging platform.

“WhatsApp for iPhone requires iOS 9 or later. On iOS 8, you can no longer create new accounts or reverify existing accounts. If WhatsApp is currently active on your iOS 8 device, you'll be able to use it until February 1, 2020,” the FAQ page of the instant messaging app says.

So, iPhone users will need iOS 9 or later to run WhatsApp.

"For the best experience, we recommend you use the latest version of iOS available for your phone," WhatsApp said.

"We don't explicitly restrict the use of jailbroken or unlocked devices. However, because these modifications might affect the functionality of your device, we can't provide support for devices using modified versions of the iPhone's operating system," it added.

WhatsApp said that users of Android versions 2.3.7 and older will no longer be able to create new accounts, nor reverify existing accounts.

However, they will be able to continue using WhatsApp until February 1, 2020.

Apple launched the iPhone 11, 11 Pro and 11 Pro Max on September 20, which runs on iOS 13, the latest available version. This is supported on 14 iPhone models starting from 6s and above. It is also supported on the iPhone SE.

New Delhi Aug 6: In a new twist in the Vijay Mallya case, a certain document connected with the case in the Supreme Court has gone missing from the apex court files.

It was hearing the review plea filed by Mallya against a July 14, 2017 judgment wherein he was found guilty of contempt for not paying Rs 9,000 crore dues to banks despite repeated directions, although he had transferred $40 million to his children.

The bench was looking for a reply on an intervention application, which it seemed has gone missing from the case papers.Parties involved in the case sought more time to file fresh copies.

On June 19, the Supreme Court sought explanation from its registry regarding Mallya's appeal against the May 2017 conviction in the contempt case for not repaying Rs 9,000 crore dues to banks not listed for the last 3 years.

A bench comprising Justices Lalit and Bhushan had asked the Registry to furnish all the details including names of the officials who had dealt with the file concerning the Review Petition for last three years.

The bench said let the explanation be furnished within two weeks. "The Review Petition shall, thereafter, be considered on merits," it added.In 2017, the apex court passed the order on a contempt petition against Mallya by a consortium of banks led by the SBI.

The banks claimed Mallya transferred $40 million from Daigeo to his children's accounts, and did not use this money to clear his debt. Banks cited this as violation of judicial orders. 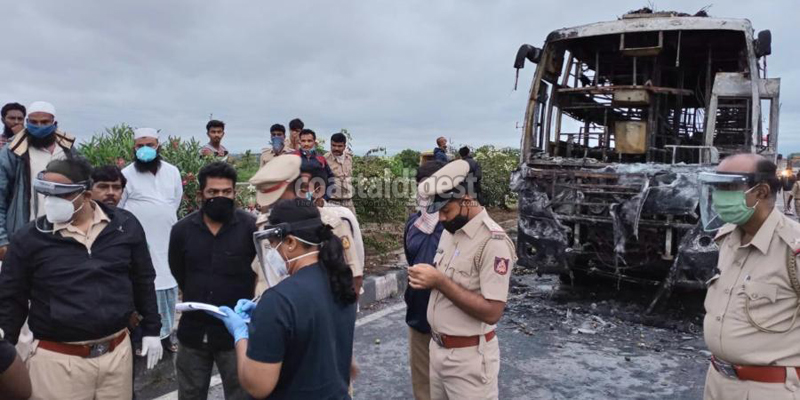 Chitradurga, Aug 12: At least five people were burnt alive and over 30 passengers were injured when a moving bus caught fire on National Highway-4 at Kasturi Rangappanahalli Gate in Hiriyur taluk, Chitradurga district of Karnataka today.

The dead were identified as Sheela (33), Sparsha (8), Samrudha (5), Kavitha (29) and Nischitha (3). According to police, all victims were moving from Vijayapura to Bengaluru and the bus caught fire at 3: 45 AM. The exact cause of the fire is yet to be ascertained.

The mishap occurred when a private bus was running from Vijayapura to Bengaluru. Preliminary reports said that bus was carrying over 35 passengers. The injured were sent to government hospitals in Hiriyur and Chitradurga.

This is the third incident of a bus catching fire in Hiriyur taluk limits. The bus ferrying passengers regularly from Vijayapura set its journey at 9 PM and was supposed to reach Bengaluru at 6: 30 AM having 32 passengers on board. A passenger who survived the accident said that except for a small break at 11 PM, the bus was moving non-stop.

As the fire started near the engine, the driver of the bus along with the cleaner stopped the bus and jumped out. Basavaraj Kodihal a BMTC staff who was travelling back to Bengaluru for joining duty post-COVID-19 said that the thirst which occurred helped him to save a life.

Police have rushed to the spot and clearing the jam occurred after tragedy on the highway. This is the third incident of a bus catching fire in Hiriyur taluk limits. 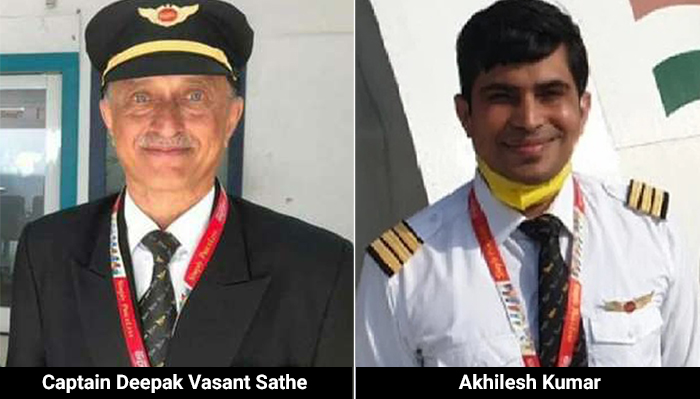