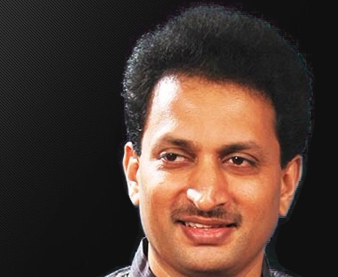 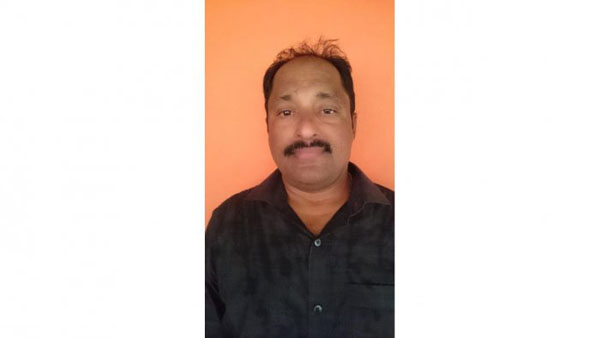 Mangaluru, Nov 19: The family members of Shailesh Kumar, who is reportedly languishing in a jail in Kingdom of Saudi Arabia for over 20 months now, have sought the help of authorities concerned in securing his release.

The ordeal, faced by 52-year-old Kumar, a resident of Bikarnakatte, Mangaluru, has striking resemblance to Harish Bangera case. Harish from Kundapur was accused of uploading provocative content, and was jailed for months and finally released.

If the version of the Kumar’s family member is to be believed, in February 2020, he received a call threatening of dire consequences if he did not delete his Facebook account. Kumar fearing the worst had deleted the account immediately. On February 12 and 13, a fake account was created in the name of Kumar and posts making mockery of Islam and defaming the King were uploaded on social media.

“On the advice of his company, where he was serving for 20 years, he rushed to Saudi Arabia police in order to lodge a complaint. But he was arrested and imprisoned,” said BJP spokesperson Jitendra Kottari.

The Indian Consulate in Saudi Arabia, which had received our complaint, did not take any action for past 18 months, Kottari charged.

He said that they will bring the issue to the notice of Chief Minister Basavaraj Bommai, Prime Minister Narendra Modi, Home Minister Amit Shah and External Affairs Minister S Jaishankar.

Kumar’s wife Kavitha said that monthly calls from her husband stopped about three months ago. She was finding it difficult to raise her two children as she was not receiving any money from the day Kumar was imprisoned by the police in Saudi Arabia.

She appealed to officials to prove his innocence and to get him released from the jail. 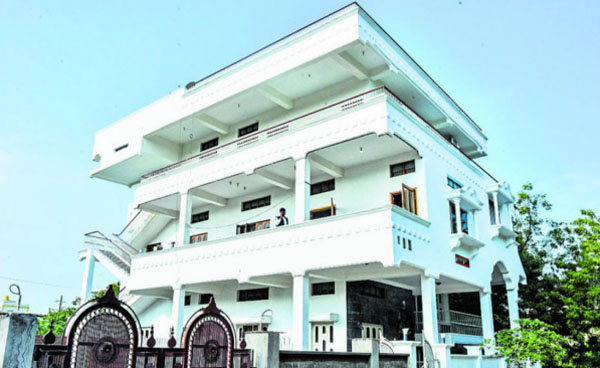