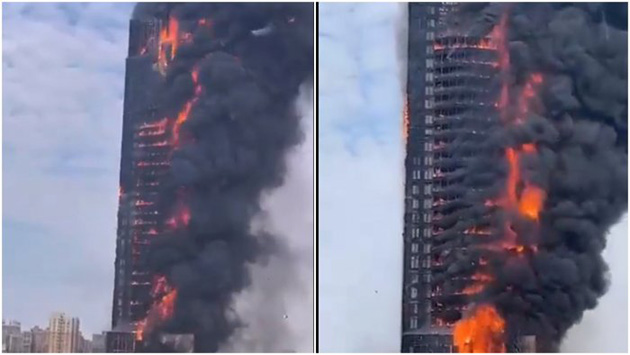 The fire has been put out, but casualty numbers are not known yet, it reported.

A photograph released by CCTV showed orange flames searing through the building in a built-up area of the city, as black smoke billowed into the sky.

A video posted on social media by a local news outlet also appeared to show the outside of the tower had been charred black.

Changsha, the capital of Hunan province, has a population of about 10 million people. 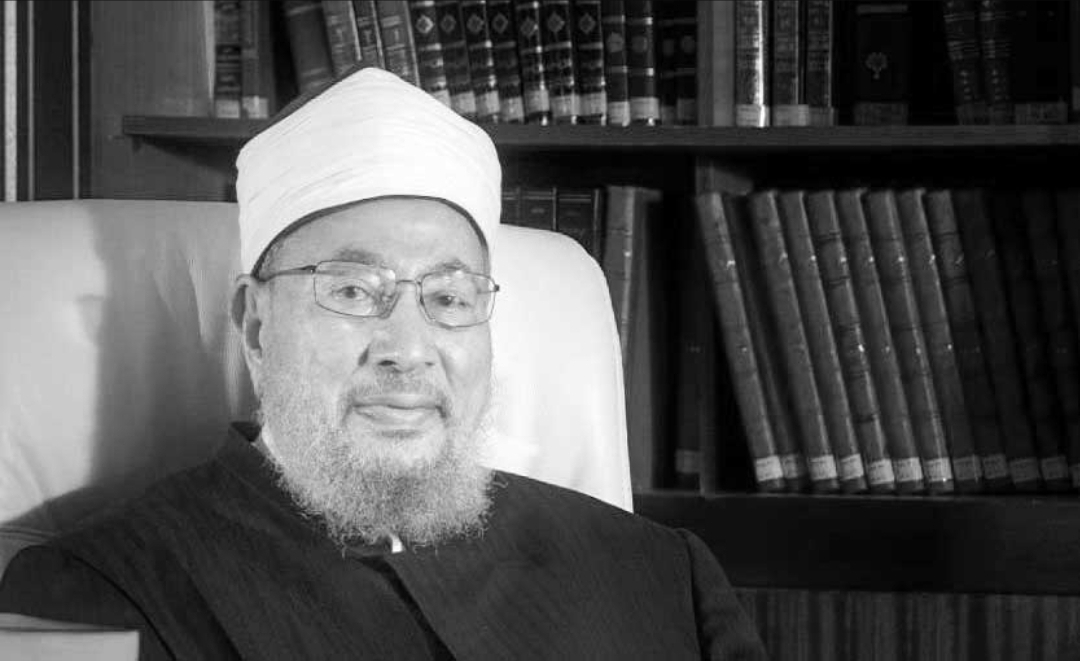 Doha: Islamic scholar and Founding President of the International Union of Muslim Scholars (IUMS) Sheikh Yusuf Al Qaradawi passed away at the age of 96 today, September 26, 2022.

The official account of the scholar announced the news on Twitter, followed by the same announcement on IUMS Twitter. "The Islamic nation has lost one of its most sincere and virtuous scholars,” the IUMS added.
Al Qaradawi was born in the Egyptian province of Gharbia in 1926. He was barely 10 years old when he was able to memorize and recite the Holy Quran.

Then he joined the institutes of Al-Azhar Al-Sharif, then the Faculty of Fundamentals of Religion at Al-Azhar University, from which he obtained the international degree in the year 52 - 1953. 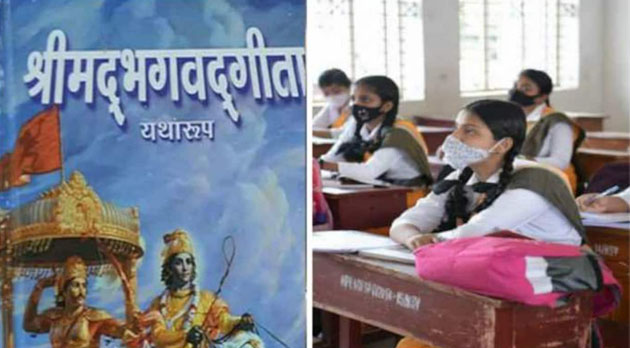 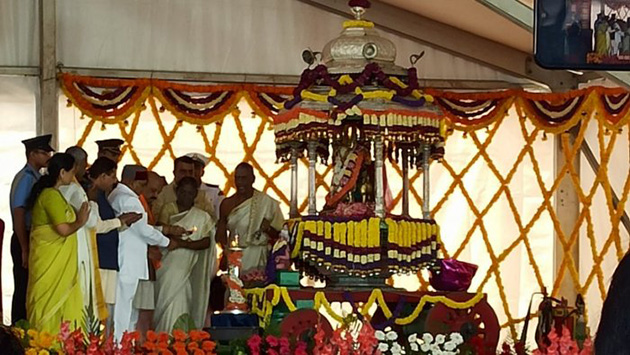 Mysuru, Sept 26: President Droupadi Murmu on Monday launched 'Nada Habba Dasara' 2022 by showering flowers on the idol of Chamundeshwari at the temple atop Chamundi Hill during the auspicious Vrischika lagna between 9.45 and 10.05 am.

A huge dais was set up atop the hill for the programme.

The President had darshan of the presiding deity before launching the festival.

This kickstarts the 10-day Dasara festival, which is being held in a grand manner this year.

A slew of other events like Dasara flower show, Dasara exhibition, cultural programmes in the Mysuru Palace will also be inaugurated in the evening.