The number of daily new Covid cases worldwide has crossed one million for the first time since the pandemic began two years ago, according to an AFP tally Thursday.

The figures for 23-29 December, the highest since the virus first emerged at the end of 2019, are based on tolls given daily by health authorities in each country.

More than 7.3 million new Covid-19 cases were detected around the world in the last seven days — an average of 1,045,000 infections every day — following a surge in cases of the highly contagious Omicron variant.

The numbers are much higher than the last record before the current wave when daily cases stood at 817,000 on average between April 23 and 29.

A large share of the less serious or asymptomatic cases remain undetected despite ramped up testing in many countries since the pandemic began.

Also, testing policy varies from one country to another.

Global infections worldwide — on the rise since the middle of October — shot up by 44 per cent the previous week over a week earlier.

“This is and will continue to put immense pressure on exhausted health workers, and health systems on the brink of collapse,” WHO chief Tedros Adhanom Ghebreyesus said.

More than 85 per cent of the new infections occurred in two regions worst hit by Omicron — Europe, which recorded 4,022,000 cases in the last seven days, up 36 per cent over the preceding week, and the United States and Canada which had a combined 2,264,000 cases in the same period, up 83 per cent.

Covid deaths worldwide have continued to decline for three weeks now with 6,400 in the past week — a fall of six per cent over the previous week.

UAE has announced a travel ban on unvaccinated citizens from January 10.

Those who are unable to take the vaccine because of medical reasons are exempted from the decision.

The announcement is in line with the country’s vision in the recovery phase of the pandemic and enhancing national efforts in all sectors, due to the global epidemiological situation and the current high rate of infections, to preserve the health and safety of citizens.

The ministry also stressed the requirement to receive the booster dose for vaccinated citizens as per the national protocol on travel.

Travel is permitted for unvaccinated citizens of the following categories, citizens medically exempted from taking the vaccine, humanitarian cases, and individuals traveling from medical and treatment purposes. 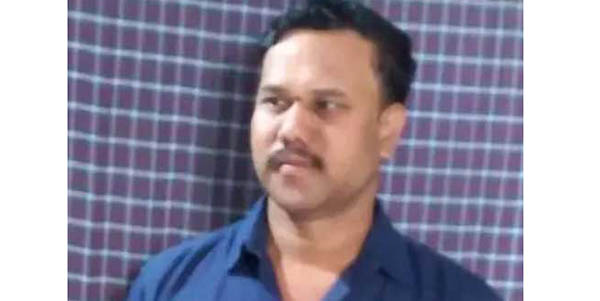